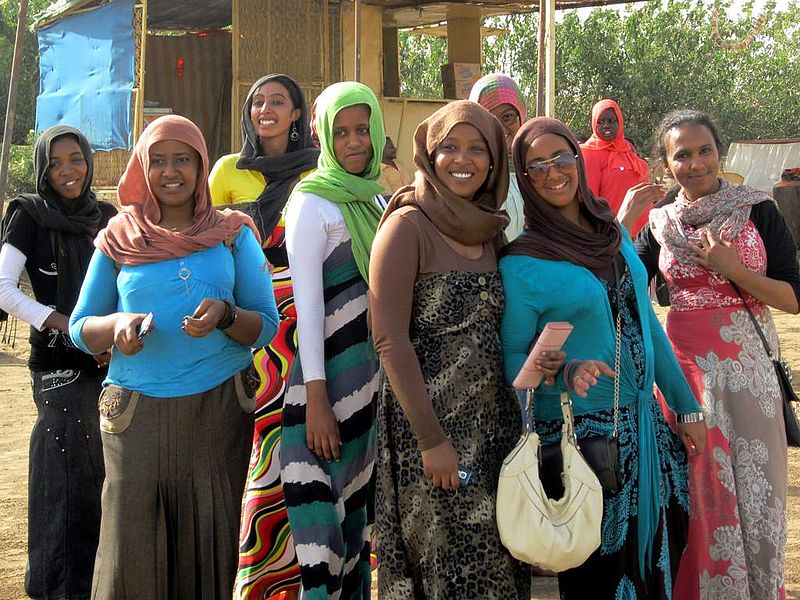 Every year, big and small steps are taken in an effort to improve the quality of life of the world’s citizens in order to secure that their human rights are being upheld and taken care of. One of these recent and rather large steps is the government of Sudan’s criminalising of female genital mutilation (FGM). This is done in an effort to eradicate the practice nationally, thereby improving the lives of the women living there.

Sudan has a long history with FGM. According to data collected in a survey by the United Nations (UN), Around 87% of the country’s total female population has undergone FGM, thus making Sudan the most affected country in the world. It has been a part of the country’s culture and traditions and has therefore been seen as an integral part of society’s norms for many years. Advocates of the new amendment therefore warn that the process of completely abolishing these practices may take many years and will require more than simple legal changes. The Sudanese foreign ministry has therefore come out and stated the importance for this to be a community effort, coordinating all parties in raising awareness of the issue through community outreach. The government specifically states here that it “trusts the competence of the designated Sudanese authorities,” and that it is in their capacity to aid in protecting and enhancing the health and social rights of women at a general level. It is particularly vital to spread awareness to midwives, nurses, and other medical personnel, who are estimated to perform more than 75% of all of Sudan’s FGM.

In an effort to support the new legislation, the United Nations Children’s Fund (UNICEF) has also vowed to give their support. The group has a history of advocating the eradication of this practice and thus reacted positively to this news, urging other governments and societies to take similar actions in order to end the practice. They perceive it as not just an inherent inequality between the sexes, but also as a violation of the rights of children, as an estimated three million girls under the age of 15 years risk undergoing the procedure without their consent. FGM can cause damaging effects on the body, causing negative repercussions both in the short and long term. During or shortly following the procedure, there is the danger of death from bleeding or infection. Even further down the line, it can cause pain during sex and complications in childbirth.

Similar to the government of Sudan, UNICEF’s main method of fighting FGM is to spread awareness. This has not just worked on in Sudan but all over the world, where the practice is still in use in multiple different kinds of cultural and religious environments. According to estimates from the UN, around 200 million women in 31 countries have undergone it, with 27 of those countries being in Africa. However, according to a report published in March, this figure could be an underestimate, as FGM is in use in more than 90 countries worldwide, many of which do not collect data sufficient for a proper estimate. Leaders from 193 states around the world have therefore come together in an effort to stop FGM by 2030. In Sudan, a large step has now been taken to reach these ends, and there have been promises of further elimination of the practice in the country, to build towards a brighter future for women worldwide.