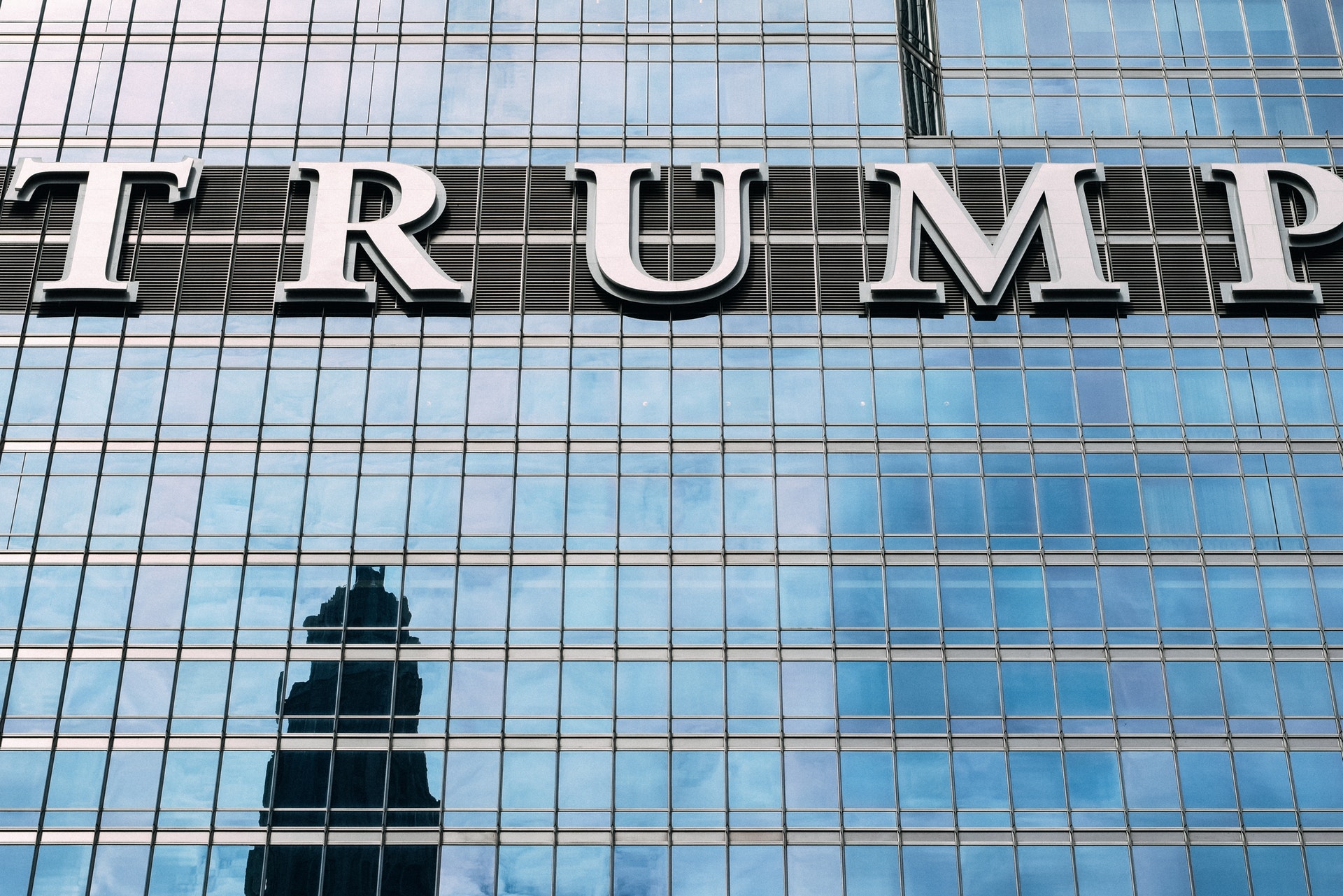 This Tuesday, November 24th, President Donald Trump of the United States pardoned one of the presidential turkeys, a Thanksgiving tradition already practiced by President Abraham Lincoln and made official under President Bush. On the same day, he also announced the pardoning of General Michael T. Flynn, former National Security Adviser, via Twitter. Critics think this could be the start of a “wave of pardons” yet to come. After losing the election to President Elect Joe Biden earlier this month, rumours have risen that President Trump might try to pardon himself. In that case, there might be parallels between the turkey, appropriately named Corn, and Trump’s own political future: although pardoned, Corn is not expected to live very long. Bred for consumption, most presidential turkeys suffer from health problems and live less than a year.

“Look at that beautiful, beautiful bird. Oh, so lucky. That is a lucky bird. Corn, I hereby grant you a full pardon. Thank you, Corn. What a bird. Thank you.”

Presidential pardoning is not something new; many US presidents have used their power to relieve criminals of conviction. Former President Obama holds the current record for clemency (reduction of penalty) of 231 individuals on a single day, mostly to persons convicted of drug related crimes. In total, he granted clemency 1927 times, of which 212 times a pardon (full forgiveness). Trump has yet only granted clemency 44 times. Pardoning usually occurs after conviction, although it can also serve as a type of protection for “possibly committed acts,” such as in the case of Nixon in 1974, granted by his successor Gerald Ford. Most presidential pardoning takes place towards the end of a presidential term. This is also the moment presidents choose to pardon close relations or staff.  Former President Bill Clinton, for example, pardoned his brother and important party donors.

From January 20th onwards, Trump will be an ordinary American citizen. This means he would no longer be protected by his office. Twitter has already made public that, from January onwards, Trump’s tweets, which previously only received a disclaimer of “possibly disputed content,” will be treated as any other community-guideline violation. A larger issue for Trump are arguably the many expected legal cases against his family, charity and himself, dating from before his presidency. Still, while he can technically be prosecuted for these cases after his sovereign immunity ends, it is uncommon for former presidents to be prosecuted. Especially in this, the prosecution of his predecessor would gravely worsen Biden’s image, as Trump is still supported by a large group of Americans. Nevertheless, state and civil prosecutors do not face this dilemma of polarizing society even further.

Although it has never occurred before, Trump could try to pardon himself in several ways. First, because the constitution does not mention anything against self-pardoning, he could just try it. The legitimacy of this act would then have to be decided in court once invoked as defence. Still, many legal scholars have expressed their concerns and argue self-pardoning could not have been the intention of the US constitution. In a 1974 memo sent regarding Nixon’s pardoning, Mary Lawton, assisting Attorney General, argued no one should be the judge of their own case, and so presidents should not be able to shut down their own. Another possibility is Trump temporarily stepping down, receiving pardon from vice-president Mike Pence, and re-assuming his position. This is also deemed unlikely, because it will tarnish Pence’s own political career. In both cases, the pardon would only protect from federal prosecution. So, the question remains whether this would be enough to protect Trump from state and civil prosecution.

We can only wait to see which legal actions Trump and his administration will take in the final months of his term. The current record of pardons already shows a tendency towards personal connections and friends, and a preference of circumventing official government channels. Still, before we can expect a tweet enthusiastically claiming a self-pardon, Trump and his team will first have to evaluate their options very carefully. In some way, granting himself pardon could already be seen as acknowledgement of wrongdoing. As Trump himself tweeted in 2018, “[…] why would I do [pardon myself] when I have done nothing wrong?” Whatever Trump decides, it will determine his political future. Will he be able to reclaim the support of the American people in a 2024 rerun once confessed to federal crimes? Yet, Trump has surprised us many times before.