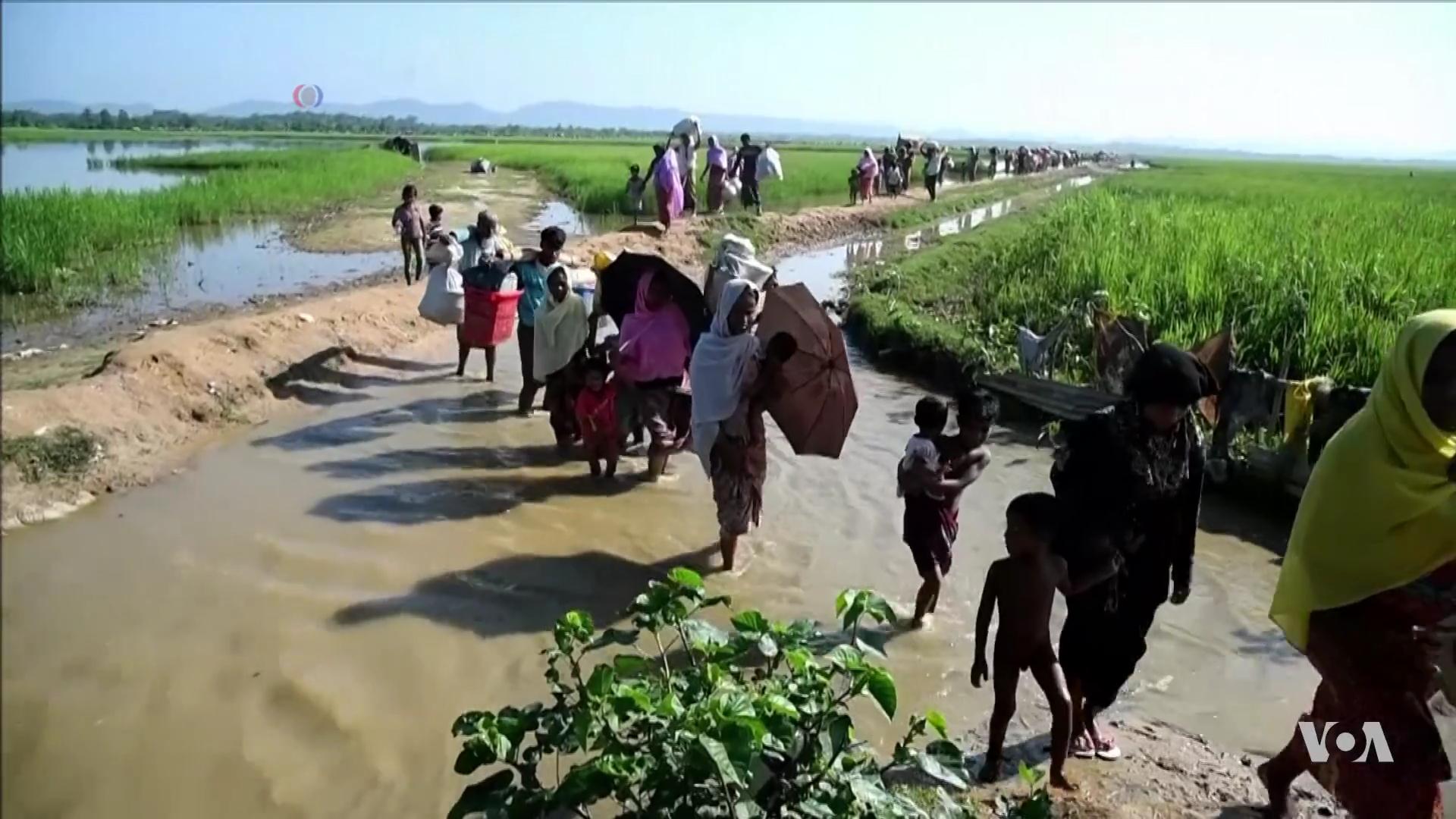 Already crippled by the economic crisis caused by the coronavirus, Guatemala and other Central American countries are facing another catastrophe, the mass destruction caused by Human induced Climate Change. In the last month, two ferocious hurricanes have hit Central America pummeling the countries twice over in a record-breaking season of storms.

The Hurricanes have affected more than five million people, creating an emerging class of refugees that are not discussed enough, but already increasing in terrifying numbers: Climate Refugees. As Climate Change intensifies, the repercussions are already being felt in many developing countries as extremer weather patterns continue hurting local communities and economies.

According to various studies by the New York Times, applying economic models towards Climate Change predictions, migrants moving across borders is a reality on the horizon. Currently most climate-related migration is occurring in a rural to urban relationship, where crop yields economic stagnation and food insecurity are forcing rural inhabitants into the cities for work. But the New York Times study shows that once these areas also become insecure, caused by intense climate change, migrants will risk the political and social situations of other countries in order to escape the deadly Climate Crisis. According to a recent study in the journal Proceedings of the National Academy of Sciences, the planet could see a greater temperature increase in the next 50 years than it did in the last 6,000 years combined. By 2070, the kind of extreme hot zones, like in the Sahara, now covering less than 1% of the earth’s land surface could cover nearly a fifth of the land. This potentially places one of every three people alive outside the climate conditions where humans have thrived for thousands of years.

Central America is not a lone victim in this Climate Crisis. The Sahel region in Northern Africa too has fallen victim to rapid desertification and environmental degradation. Past droughts, caused by climate change have already killed 100,000 people in the Sahel, and the death toll in a region of 150 million people will continue to rise due to desertification, severe water shortages and deforestation. Our climate is changing rapidly, and action is not keeping pace with the issue. One of the most ambitious reforestation projects in the world is failing as we speak. The Green Wall of Africa, conceived in 2007 by the African Union as a 7,000 km transnational border that would hold back the deserts of the Sahara and Sahel is only 4% complete, although it is more than halfway towards its 2030 completion date. Today, researchers at the United Nations estimate that some 65% of farmable lands have already been degraded in the region. This trend will continue to escalate as long as funds, oversight and support are lacking for such projects to complete their goals. Policy must advance quickly and with a resoluteness we have not seen in our lifetime.

In Alaska, over 31 villages holding over 18,000 inhabitants are at risk of disappearing due to increased coastal erosion from intense rainfalls and warmer temperatures reducing the amount of permafrost on the coasts (which creates a natural barrier to coastal erosion). These villages have no solution to their problems in sight, and nowhere to turn to. The United States lacks any formal federal agency directed towards helping those forced to migrate because of climate change. The Federal Emergency Management Agency (FEMA) is assumed to be closely associated, but it does not engage in relief in cases involving slow environmental degradation, the likes of which are caused by climate change. Simply put, US policy is too archaic to help its own citizens grapple with the oncoming destruction.

A 2017 study in Science Advances found that by 2100, temperatures could rise to the point that just going outside or some hours in some places in the world (including parts of India and Eastern China) could be fatal to human beings. Worst-case scenario studies predict 30 million migrants heading toward the US in the next 30 years to escape food insecurity in Central America. As their lands could fail them, people from Guatemala to Sudan to the Mekong Delta might have to choose between life or death, ultimately leading to the greatest wave of migration history will ever see. Exact predictions are unclear of how global population patterns will change, but the possible outcomes are terrifying and reveal a stark ignorance of reality when it comes to Climate Change policy. Can policy keep up with the climate crisis? Bleak policy choices are already becoming apparent as refugees have streamed out of the Middle East, North Africa and Central America, creating an anti-immigrant backlash that has propelled nationalist-centric governments into power all over the world. Can we achieve an efficient response? Will we let those in need in or wall them off?

The window not of opportunity, but of action is closing, and as temperatures rise, billions of people will be pushed out of previously human-hospitable regions. For a long time, alarms bellowed out the economic damage that Climate Change could cause, but now is the time to be alarmed, by the humans being harmed now and those predicted to be harmed in the future.