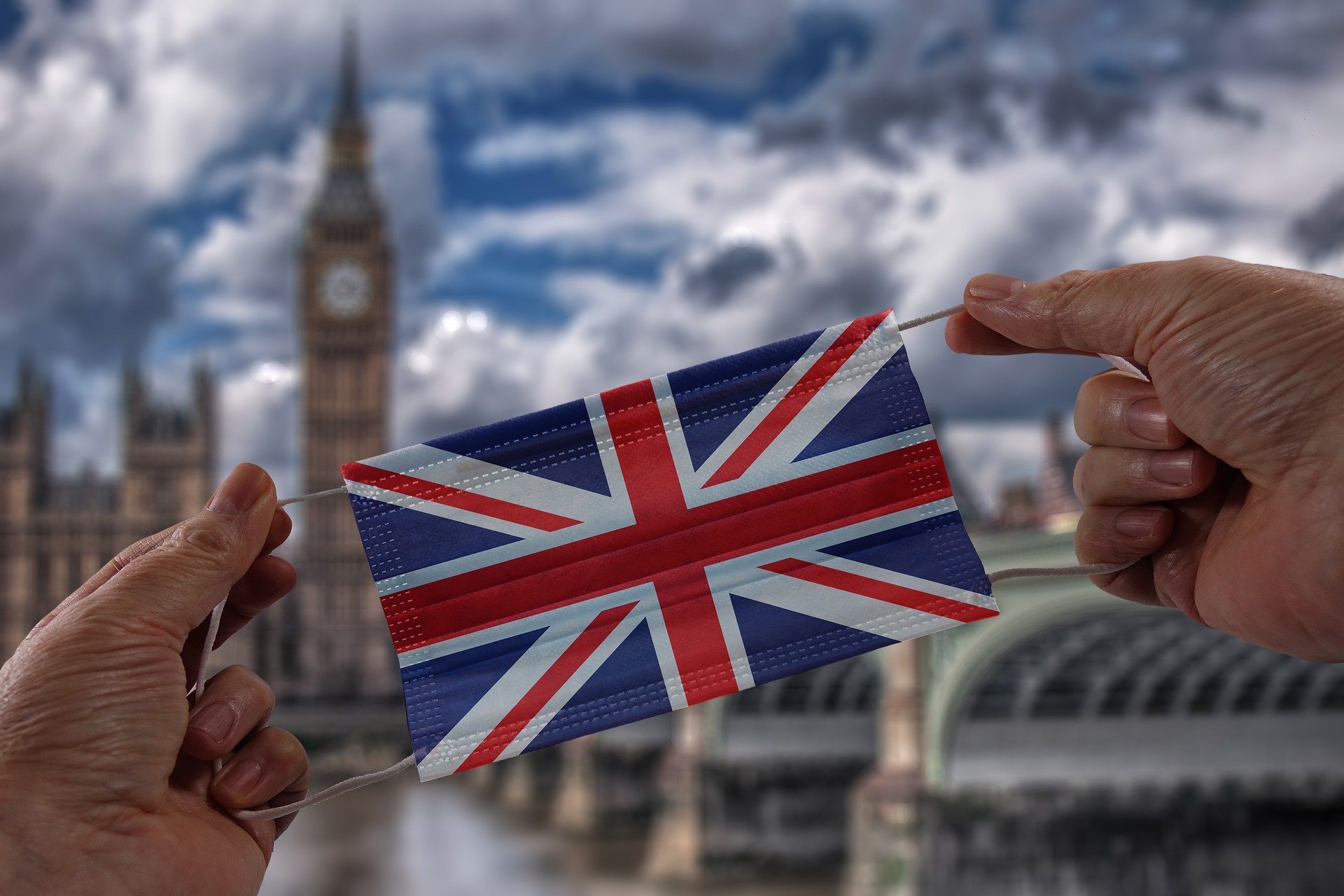 We are all aware of illegal parties during the pandemic. Not everyone abides by the rules in place, especially young people tend to ignore restrictions to have a little more fun. But that a country’s head of government doesn’t follow the very rules he put in place is rather surprising. However, according to recent news, this is exactly what Boris Johnson did. Information has been leaked about a Christmas party at the UK’s Prime minister’s, residency at 10 Downing Street last Christmas, at a time when Britain was under lockdown and such gatherings were prohibited.
Boris Johnson has been widely criticised over his years as Prime Minister but to throw a Christmas party in the midst of a covid wave reaches a new level of unethical behaviour. So what exactly happened?

Earlier this week, a video was leaked, showing one of the government’s top political spokespeople laughing during a rehearsed interview in which she was being asked questions about a rumoured Christmas party inside the government. She later resigned from her position as a consequence of the angry response of the public after the video was published. And Boris Johnson’s response? He and other members of his cabinet initially publicly denied that a Christmas party took place, but since more and more information concerning that exact Christmas party has been uncovered, Johnson has now apologised for it. Due to public pressure, an investigation was started, uncovering that there might have been several other similar events, across government buildings, during that same time period. Not only the public but also members of Parliament were enraged in light of the disregard of covid restrictions among their fellow politicians. Some have even gone so far as calling the scandal a reason to resign due to the Prime Minister’s harmed integrity. What makes the situation even worse, is that the pandemic is not over yet and with the public losing trust in the government, the implementation of covid-restrictions to minimise future infections will be challenging since people’s adherence to rules will most likely fall.

Then again, government scandals are nothing new, especially after four years of Trump’s presidency, we should be used to it by now and not be too surprised by an illegal Christmas Party which happened nearly a year ago. So what else is going on? With the public discussion focussing on that one event, it is almost forgotten, that the government has recently started to reform its immigration policy by passing a very controversial Nationality and Borders bill. This bill allows the government to deprive a person of citizenship without having to notify them, for reasons being as simple as not having the subject’s contact details. Another recent bill, namely the Health and Care Bill, is less mentioned in the media, even though it focuses on restructuring parts of the UK’s national healthcare system (NHS) and might lead to some fundamental changes in the NHS. By opponents of the debatable bill, concerns were raised that the bill would increase privatisation and push the NHS towards a more profit motivated system.


A scandal as serious as the Christmas Party with all its effects it has on the public, the government’s integrity, and future implementation of policies is definitely important and should be widely discussed in the media and the public. Nevertheless, in the light of such a scandal or event, we should not forget that other things are happening as well which can be easily forgotten but are in definite need of being discussed, analysed, and evaluated. We cannot be aware of all the problems, conflicts, and in general events going on in the world, but reminding ourselves to look beyond sensational headlines will bring us closer to understanding the whole picture instead of hand picked parts of it.