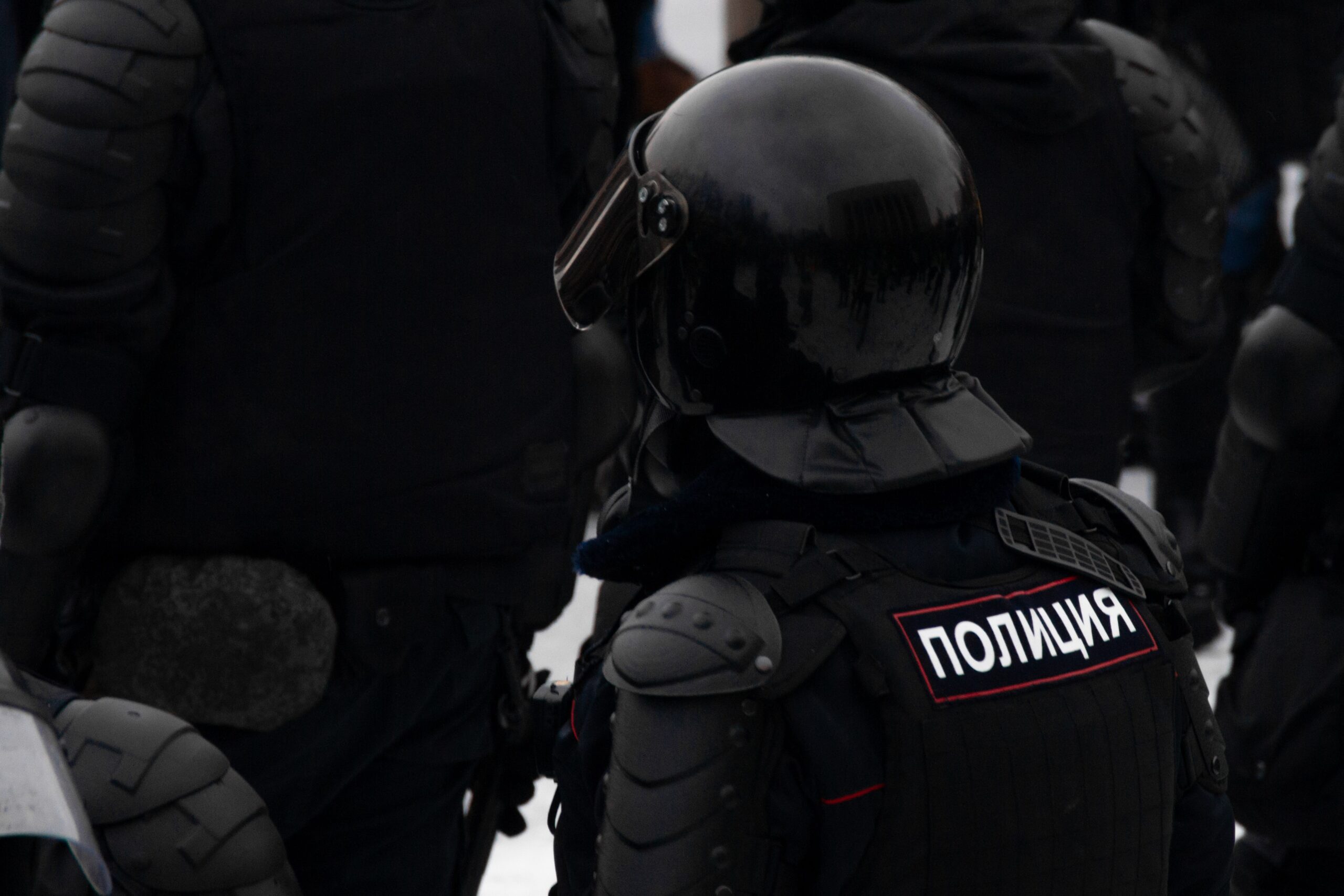 The relationship between journalism and Russia is not an easy one. When it comes to media freedom, Russia ranked 150 out of 180 countries in 2021, showing how difficult it is for journalists to research and openly express their opinion, or provide information that does not serve the state’s interests. The low ranking is a direct result of further state control over mass media starting in 2014. But what exactly is the situation like for journalists in Russia at the moment?

Even though the Russian constitution technically provides for freedom of speech and press, it is nothing new that press freedom in Russia is severely restricted. Ever since the law on foreign agents was passed in 2017, journalists have had to add a warning to every piece of content they create, stating that it was made by “a foreign media outlet, performing the functions of a foreign agent”. Moreover, journalists are obligated to provide detailed financial reports, and foreign journalists have to constantly report their whereabouts. Using the label “foreign agent” is also a popular strategy to dissolve unpleasant NGOs and has recently been applied to the human rights group Memorial.

At the beginning of November, the Dutch journalist Tom Vennink – correspondent for De Telegraaf – was told to leave Russia within three days. He had been living there for six years and the only reason he was given for his expulsion was “administrative violations”, most likely nothing but a pretext. Something similar happened to BBC correspondent Sarah Rainsford in August who had been living in Moscow for 20 years when she was expelled from Russia.

However, in the light of reported assaults on domestic journalists, these two cases at least did not end fatally. According to the NGO Committee to Protect Journalists, 50 journalists were killed in Russia since 1992. On top of that, editorial offices were attacked and numerous journalists assaulted. The only countries that outrank Russia on the list of most life-threatening countries for the press are Iraq and Algeria at the moment.

How can it be that journalists have to fear for their life while the constitution states that “the freedom of the mass media shall be guaranteed” and prohibits censorship? Russian authorities demonstrate a very self-serving interpretation of the law, undermining the rule of law in Russia. Besides, the current situation also leads to self-censorship among domestic journalists.

When journalists, bloggers or whistle-blowers are brought to court, they are usually accused of made-up crimes relating to defamation and extremism. Predicting the final judgment is no rocket science, even before a trial starts.

Only the future will tell if Russia is going to keep following a similar path as China, restricting press freedom even more until eventually, non-Russian media and websites are no longer accessible, but the current development is at best certainly worrying.

The New Yorker: Can Russia’s Press Ever Be Free?