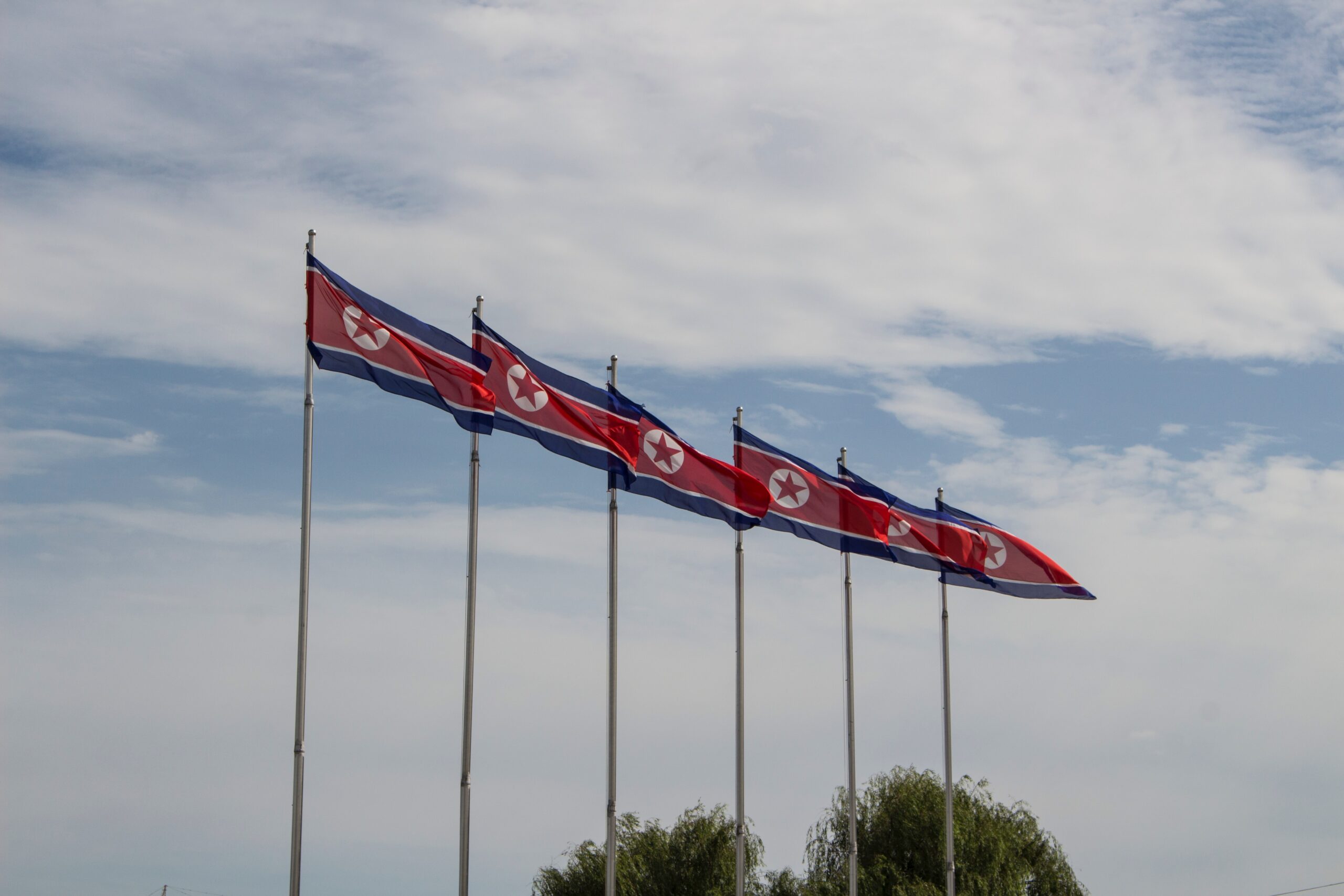 While most of us have not seen fireworks since the beginning of this year, North Korea has decided to keep firing away. Just this month alone, the country under the lead of President Kim Jong-Un, has fired six rockets for practice, the last one landing in the Japanese Sea, just east of the Korean Peninsula.

The rocket last launched by North Korea was a hypersonic missile. This particular missile travels at ten times the speed of sound, swerving back and forth before reaching its target. This is also what is concerning about the missile: since it would be harder to track its direction, it is unclear whether the missile is directed towards particular nations. In addition, the rocket is capable of evading missile defenses.

These rocket practices are oriented towards the advancement of North Korea’s nuclear programme. The country has been focused on building its military capabilities since 2017, and has already shown that their weapons are very powerful. They have been investing in short- and long distance missiles, with some of their missiles having a striking distance as far as 8.000 km, making the US military bases vulnerable to potential attacks. The country states to be in possession of “the world’s most powerful weapon”, but since this missile has not been tested yet, its capabilities are unclear as of yet. North Korea also conducted its largest nuclear test to date back in 2017, using a device more than six times more powerful than the bomb dropped on Hiroshima in 1945. Lastly, thousands of weapons have been deployed along the border with South-Korea, with Seoul, the capital of South Korea, within range. Although the country had claimed to have dismantled their Punggye-ri test site and further nuclear tests were suspended by the country since its capabilities had been “verified”, this is not the case anymore. Talks with then-US President Trump were inconclusive, resulting in North Korea restarting their Yongbyon reactor, their main source of plutonium for the production of weapons.

It is not unusual for North Korea to launch their weapons in order to develop their military capabilities, as they have been doing these tests for years. However, it is unusual for the country to test so frequently. An explanation for this is that they use these missile tests to mark their political significance, as North Korea is faced with great financial challenges because of a self-imposed blockade to keep Covid out. As a result, the country now struggles with a falling economy and food shortages, and Kim Jong-Un has even admitted that the country faces “a great life-and-death struggle”. However, despite the financial difficulties faced, Kim Jong-Un feels the need to show the rest of the world that they will not budget on their national defences. The frequency of tests could also be a sign of their displeasure at US-South Korea military exercises. The inauguration of Joe Biden as the new President of the US, which resulted in talks between the US and North-Korea being stalled, only increased such displeasures.

The UN prohibits North Korea from nuclear weapon testing and imposes strict sanctions to those nations who breach these. The US has denounced these recent missile tests as a violation of UN resolutions. US-President Biden sanctioned six North Korean citizens for this breach, and is pressuring the UN Security Council to take similar measures. Kim Jong-Un has not responded to criticisms as of yet. As North-Korea does not show any sign of intent to stop firing away, the outcomes of these power moves coming from both North-Korea and the US could become the start of a new arms race of the twenty-first century.