Starting the year positively, and with a conflict in Kazakhstan 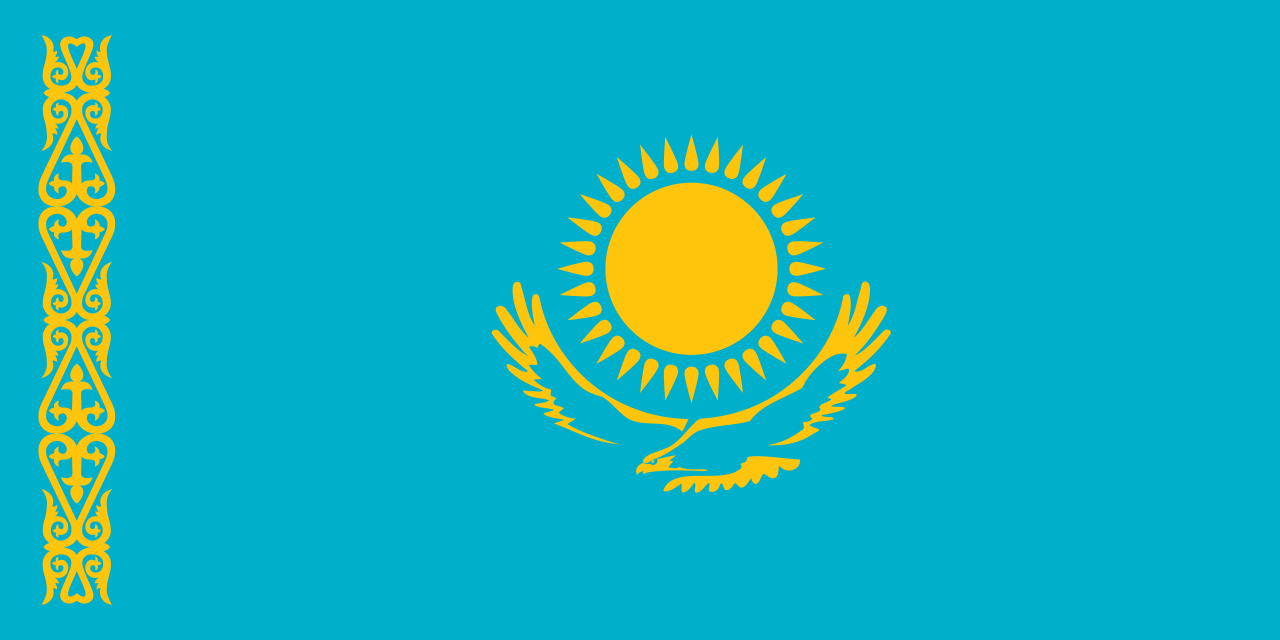 2022: A new year, a new start, a better year than the one before.
A new year is often seen as a new beginning, we are full of hope that this year will bring us opportunities, reasons to celebrate, a possible end of what feels like a never ending cycle of one lockdown to the next one.
We leave 2021 behind and step into a new chapter, hopefully, a good one. Whilst some of us might still be floating on that cloud of hope and happiness about a new year, elsewhere the dream of a better year has already been crushed.

In Kazakhstan – a country that rarely makes our news headlines – the new year started with demonstrations on the 2nd of January in the town of Zhanaozen quickly spreading across the rest of the country. These protests began as a result of a lift in the country’s price cap in liquefied petroleum gas (LPG) by the government which resulted in a doubling of gas prices. The government’s reason for lifting the cap was that they argued the cap has led to LPG shortages and was no longer affordable. Demonstrators have voiced other, much further reaching, concerns about Kazakhstan’s government under President Kassym-Jomart Tokayev. A major discontent among the anti-government protesters is the continued political influence of former president Nursultan Nazarbayev whose 29 years of presidency ended in 2019. The demonstrations which led to riots in large cities resulted in President Tokayev’s response of shoot-to-kill orders to end the unrest which he blames on ‘bandits and terrorists’. Tokayev describes the protests against him as an attempted coup d’état and even though the situation has calmed down in the past couple of days the ‘hunt’ for so-called ‘terrorists’ will continue after having detained more than 8000 people already.

Since the start of the protests, a total of 164 people were killed in the country’s deadliest outbreak of violence in its 30 years of independence, mainly in Kazakhstan’s main city Almaty. President Tokayev has imposed a nationwide state of emergency including a curfew and a ban on mass gatherings, he fired former president Nazarbayev from his position as a national security role and the entire government has resigned. Russian President Putin has decided to step in and get involved by deploying about 2500 Russian troops to Kazakhstan after Tokayev invited the Russia-led collective security treaty organisation (CSTO) to restore order. The so-called peacekeeping force is aimed at protecting state and military installations and it is the first deployment of troops by the CSTO as a result of a member state’s internal unrest.

Putin claims that the unrest was the result of foreign interference and he believes that Kazakhstan as a former Soviet nation should fall into Moscow’s sphere of influence. Russia’s intervention comes at a time of high tension in Russia-United States relations in light of the ongoing Ukraine crisis. The lack of transparency in investigation processes and the lack of evidence supporting the claim of foreign interference in the protests has led to international concerns about the government’s and Russia’s response to the protests which are expected to continue.

What further consequences will result from the demonstrations is unsure but let us hope that the new year will bring more positive news and maybe, hopefully, it will still be a good year full of opportunities and reasons to celebrate, even in Kazakhstan and its uncertain future developments.