The Moral Implications of Economic Sanctions 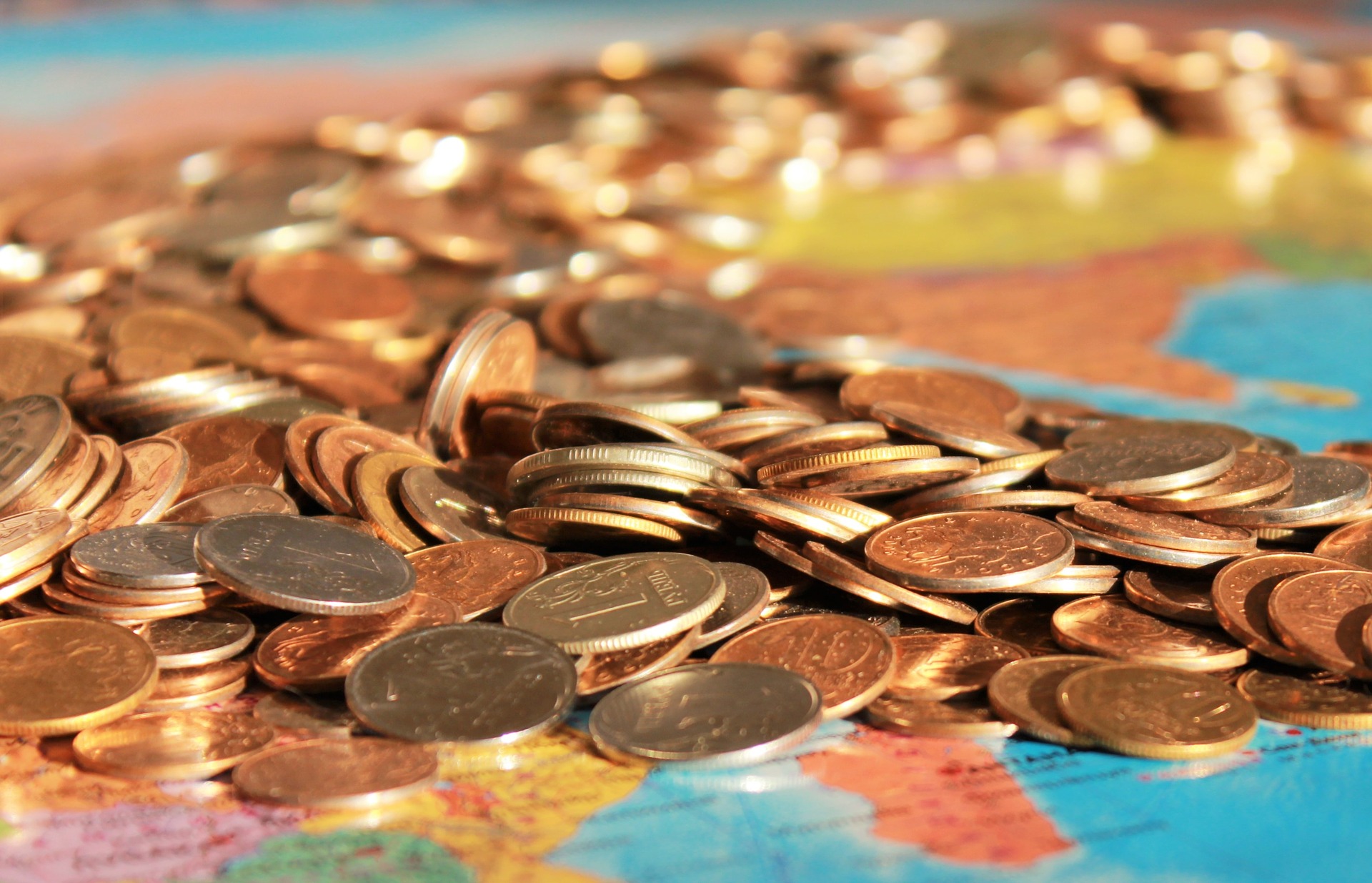 Economic sanctions are a popular tool to punish a state without using armed forces and risking a military conflict. For this reason, they have been in fashion over the past few decades, and are now once again being used against Russia as a reaction to the war in Ukraine.

All of us will agree that war-mongering and human rights violations are intolerable, but how can states take morally justifiable measures to stop other states from committing such crimes? Many may now scream “Sanctions!” without considering their morally ambiguous nature first.

You may have heard of the just war doctrine, but did you know there is such a thing as the just sanctions doctrine? This doctrine consists of seven principles and can be used to judge the moral legitimacy of specific sanctions.

The principles read as follows:

1. Just cause: Economic sanctions must have a just aim (e.g. peace promotion).

2. Right intention: The purpose of the sanctions should be the promotion of just structures and policies. Increasing one’s national power or economic influence are illegitimate intentions.

3. Limited objectives: The goals of the sanctions must be limited and proportional to what they are aiming to achieve.

4. Last resort: Imposing sanctions should be treated as a last resort after peaceful negotiations have failed.

5. Probability of success: There must be a reasonable hope that the economic sanctions will lead to greater justice.

6. Discrimination: The sanctions must be targeted at the government and (political) elites. They should not be directly imposed on innocent civilians. Economic hardship among the population can only be justified as a by-product of targeted sanctions.

7. Proportionality: The intended good must be proportional to the harm inflicted on the target state.

The sixth principle is the most challenging one out of the seven. Economic sanctions usually fail to fulfill this principle and tend to make low-income groups suffer the most. The consequence is a moral dilemma: the more effective sanctions are, the more likely they are to harm those who are least responsible for the wrongdoing.

In 1990, for instance, economic sanctions imposed on Iraq led to the death of about 60,000 children under the age of five per year. Another example are the economic sanctions that were imposed on South Africa during apartheid: while they may have contributed to political change in the country – even though this is contested – they certainly inflicted great harm on primarily black workers.

With regard to Russia’s current invasion of Ukraine, we keep emphasizing that it is “Putin’s war”, not that of the Russian people, and yet we try to stop and condemn the cause of millions of innocent people suffering by imposing sanctions that inflict harm on Russian civilians, who cannot realistically bring about behavioral change in Putin.

Irrespective of their effectiveness, sanctions have a strong symbolic nature and it is important for us to demonstrate that we cannot tolerate the intolerable. Nevertheless, sanctions are morally ambiguous and should not be treated as lightly as we currently are. As Joy Gordon puts it: “It is disingenuous to be surprised or apologetic when sanctions turn out to do no harm to a ruling elite, to achieve none of the ostensible goals of the sanctions regarding “unacceptable behavior” or “punishment of international outlaws,” and to be generally ineffectual for much of anything besides rhetorical posturing and the psychological gratification of having done something.“

Knowing that military operations are no feasible alternative, the situation seems hopeless and sanctions appear to be the only option. But we should always bear in mind that by imposing them we are willing to accept the great harm inflicted on civilians – while possibly not achieving the outcome we are hoping for, as sanctions have more often than not proven to be ineffective.