The Olympics: A game where eventually everyone loses 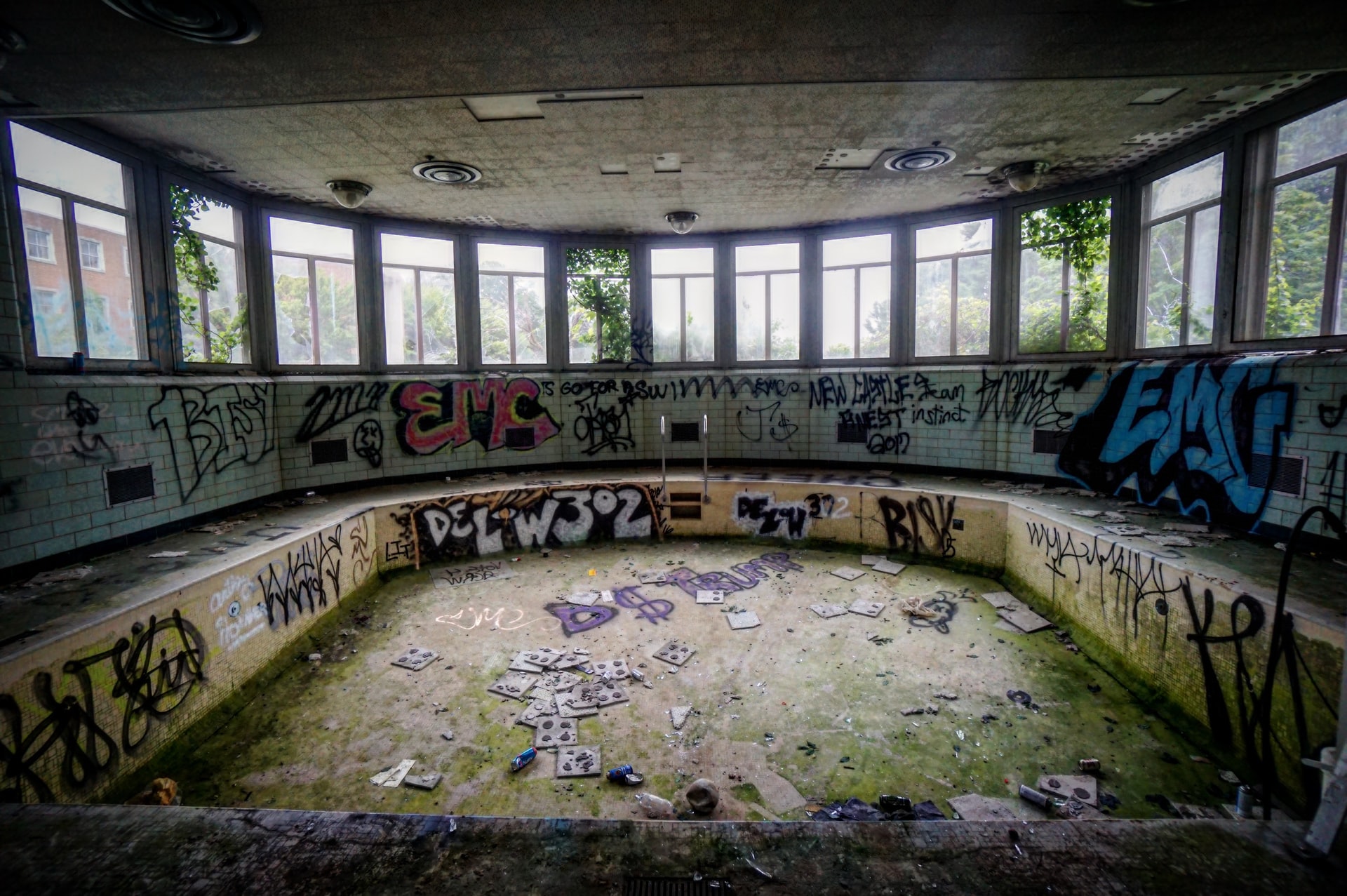 Whether your country won gold medals or not, the Beijing Winter Olympics of last month must have grabbed some of your attention. Whereas the large arenas filled with a soaring audience could not get fuller of life and energy, the states of these same places some years later could not be further from the opposite. Countries spend billions of euros to host the Olympic Games, for the sake of promoting their country and culture to the world, attracting tourists and for the overarching goal of uniting people through sports. However, the negative externalities of hosting the Games are oftentimes forgotten. Some countries have been facing deep economic and political crises after hosting the games, as was the case with Greece and Brazil in 2004 and 2016, respectively.

However, these losses are not only experienced in monetary values, but also in environmental externalities. Although the focus has been on making the Games increasingly greener and environmentally neutral, the Olympic Games have actually become less sustainable over the years. This was also the case for Beijing. Although China described their Olympics as “the greenest and cleanest ever”, experts counter this with criticizing the hosts for unsustainable practices. These criticisms were for a large part because of China’s inability to host the Winter Olympics due to its warmer climate, which resulted in them relying on artificial snowmaking. The resulting carbon emissions were, as you might expect, damaging the environment. To make matters worse, the enormous amounts of water required drove clean water away from local residents and farmers, who are already victims of Beijing’s water shortage. Overall, it is not surprising that China has been criticized as acting ‘irresponsible’ for hosting the Games.

Hosting the Olympic Games requires a lot of planning. Apart from building all sports facilities, hosts are required to build an entire village for athletes and their teams to sleep, eat, train, and enjoy their free time. In addition, the infrastructure in and towards this Olympic village needs to be constructed. Although these facilities are constructed to last, many of these villages become abandoned as soon as the last athlete returns home. Many sites, such as Sarajevo, Athens and Rio de Janeiro have been completely abandoned, with the latter even being declared a health hazard due to crumbling buildings and piles of trash. Although the organizers in Brazil promised that the facilities created would be put to good use, their promise did not stand as some of the sites were declared off-limits to visitors. This is not to state that all Olympic facilities go to waste. There have been some instances in which the Olympic facilities and stadia were converted to housing, shopping plazas and festival terrains, but these really are the exceptions. As a result, some countries have even withdrawn their bids to host the Games due to a lack of support from the public, precisely because of these reasons.

From this point of view, the financial and environmental costs do not seem to weigh up against the profits, and the Olympic Games will only result in losers in the long run. Some critics have suggested putting the facilities to good use by converting the space towards housing. It is also possible to take a more drastic route, hosting the coming Olympics altogether in fixed locations, such as its birthplace Olympia, or in one representative city per continent. However, countries may be hesitant to give up the opportunity to promote their country. In the end, there are no gold medals awarded for solving this environmental problem, but as long as nature is not the sole loser, every person wins in the long term.

If you are interested in looking at pictures of the abandoned Olympic villages, have a look at this page: https://www.housebeautiful.com/lifestyle/g37144663/abandoned-olympic-venues/