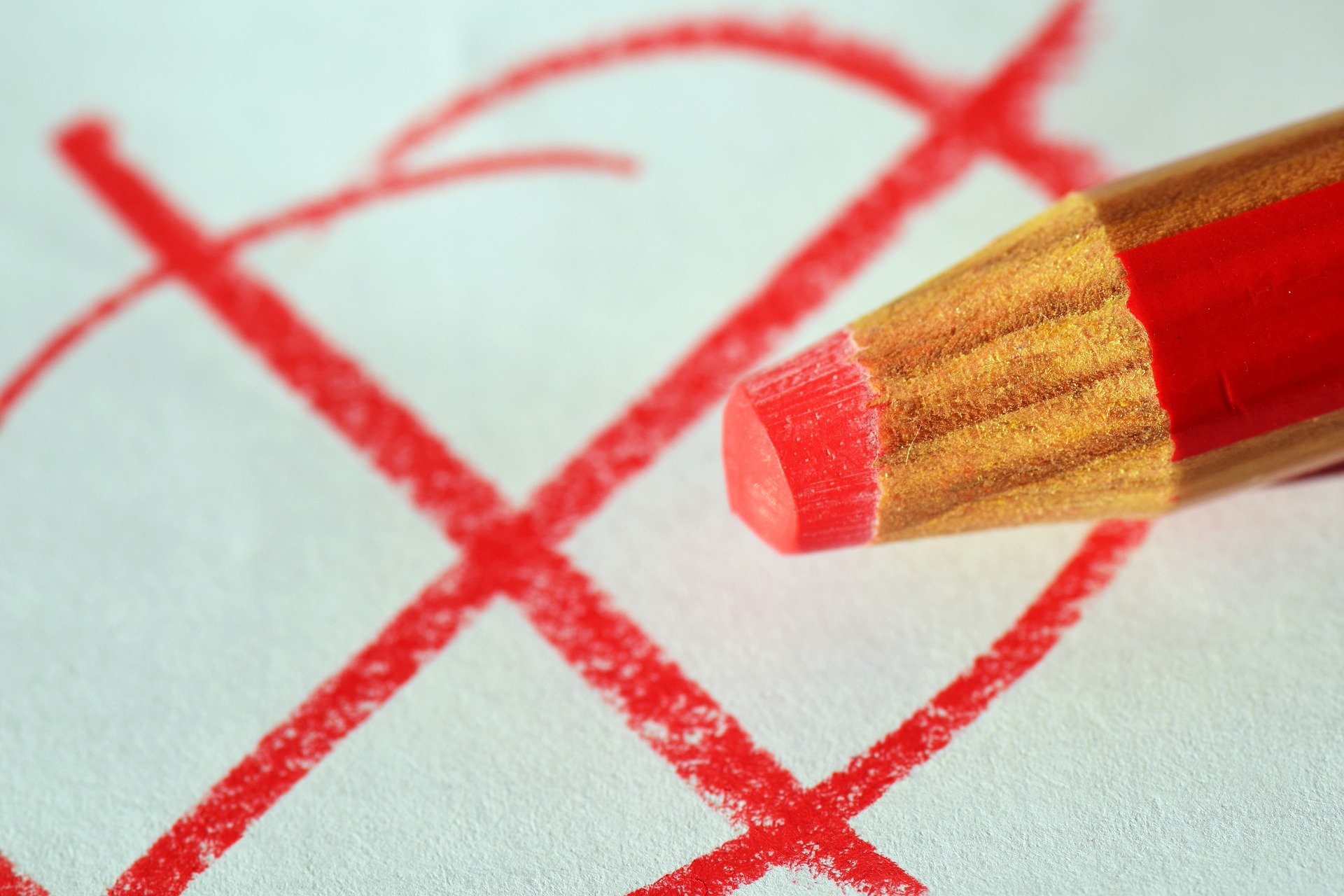 In 2 days, on the 16th of March 2022, it is time again for the elections of the municipal council. But unlike the national elections, there is not nearly as much attention and news coverage for these elections. Although every Dutch citizen over eighteen is eligible to vote, it is often only 50 to 60 percent that actually does. This voter turnout is quite low compared to that of the national elections, which usually lies around 80 percent. However, many tasks are actually allocated to municipalities today in areas of finance, security, environment, and education. By not voting, you are failing to express your opinion on matters that directly impact your life. Thus: two main reasons why you should go out and vote for the municipal council elections.

Reason 1: The reach of the municipal council is larger than you think

Municipal councils have always held responsibility for a broad number of issues. However, since 2015, this has expanded even more with the process of decentralisation. Municipalities have been granted freedom to decide on their own policy and on how to implement national policy. One of the issue areas that was decentralized in 2015 is the area of youth services. Because the government believed that municipalities have closer ties to its citizens, it decided to place this responsibility with the municipality. Then, it was up the municipalities itself to decide on the form of aid given to children in difficult situations. Municipalities can decide on the creation of specialized aid and preventive programs, for example, or can choose a different way of spending.

This therefore means that voting in the municipal councils is the direct way to influence policy that is shaped in these councils. In the case of youth services, for example, general conditions are determined by the government, but it is the municipal council that shapes and provides specific aid. This is not only the case for youth services, of course. The municipal council also has the authority to decide on the allocation of land: where can businesses be built, what areas are meant for forests and parks, and where is room for the construction of new houses? The municipality is also responsible for housing of schools, extending subsidies to amongst others pools and libraries, and for constructing and maintaining roads, pavements, streets, etc. In short: one way or another, your life is directly affected by decisions made in the municipal council.

Since projects and policy of your municipality directly affect your life, municipal party politics will too. Unlike national party programs, which are very general and nation-wide applicable, political parties contending in the municipal council elections often have very specific ideas and wishes for the municipality in the coming four years. This is especially true for the many existing local parties. Consider “Stadspartij Nijmegen” (city party Nijmegen), “Leefbaar Rotterdam” (Liveable Rotterdam), “Hart voor Den Haag” (Heart for The Hague) or “Stadspartij Groningen” (city party Groningen). All these parties come up with party programmes that are specifically focused on their municipality. Whether agreeing with their standpoints or not, these parties are likely to have more eye for the specific demands and needs in your municipality than national parties do.

Besides the many local parties that can address specific challenges the municipality you inhabit might face, there are also parties that target a specific group of people. Of course, these parties exist in the national government too, such as 50PLUS, but when you delve into these local parties that target the audience you are part of, it is likely that you will find much more agreement in their standpoint than in national ones. An example of such party is “Student&Stad” in Groningen, which has a specific standpoint on student housing. In a manifest that they have drawn up, they explain that since 2019, at least 400 student houses have been reconstructed to studios, thus partly eliminating housing for students in general but also removing those houses where students can live together with other students and share common areas. Although student housing is a national problem, “Student&Stad,” proposes resolutions that are specific to Groningen. For example, ensuring that in new neighbourhoods such as Stadshavens and Suikerzijde, at least 25% of newly constructed houses are student houses with common areas. As this example illustrates, local parties can make very specific contributions to your municipality and to your life, which is why you should not pass on your opportunity to influence this direction.

Therefore, because the reach of the municipal council is extremely large, and because local political parties can specifically target areas that directly affect your life, you should not miss out on the chance to raise your voice and speak out for what you believe in. Whatever party you may vote for, I just want to say: do not keep quiet. Please do not let others decide on matters that directly impact you. Please do not think it does not make a difference if you vote or not. 16 March 2022: go out and VOTE.