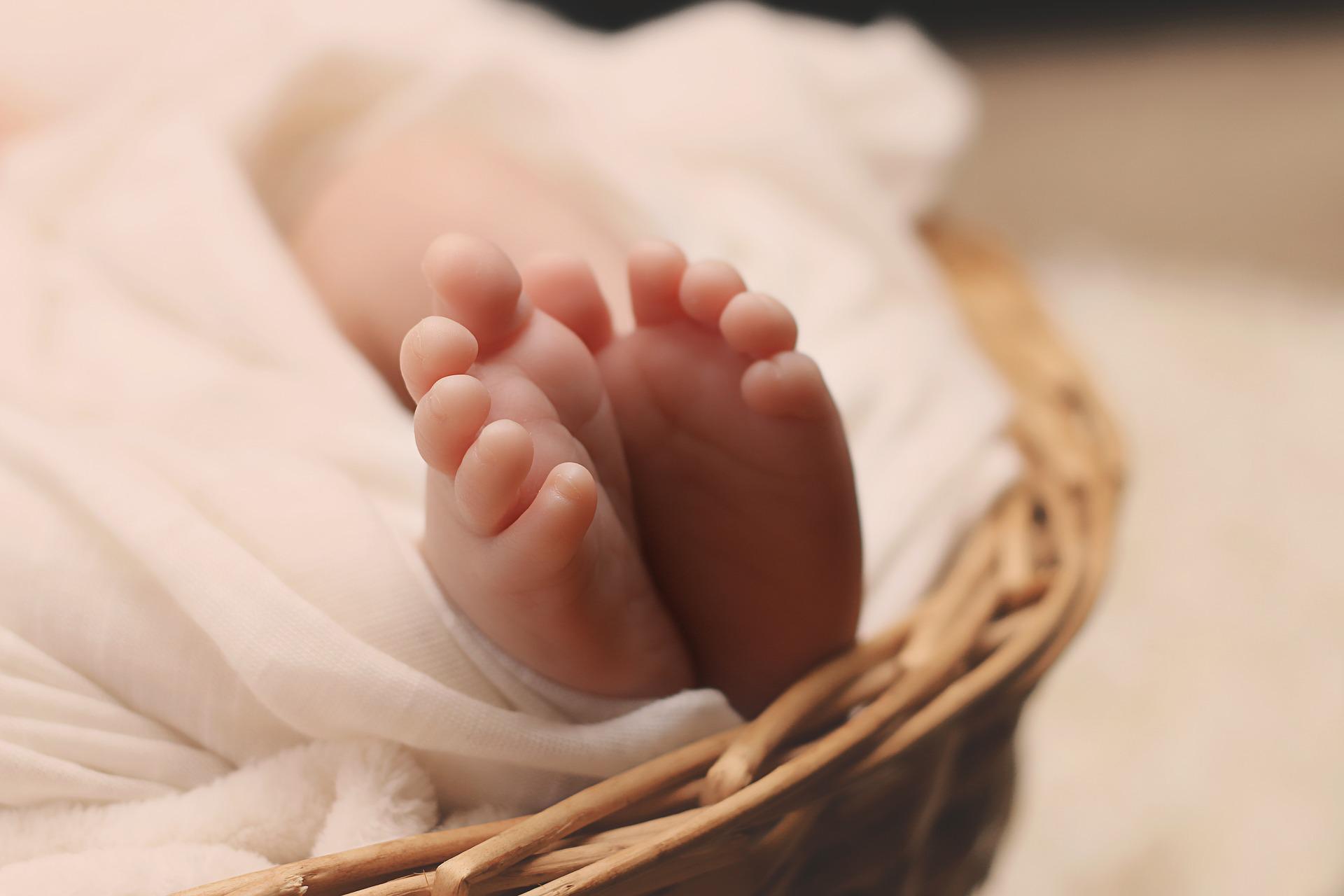 During the Spanish Civil War and Francoist Spain, thousands of newborns and young children were taken from their parents and brought to new families or orphanages. The aim was to prevent these children, now commonly known as niños robados, from growing up in republican, communist or anarchic families and being raised by parents whose political stance did not match the state ideology. Even after Franco died in 1975 the practice continued into the 1980s – it had become a lucrative business for those involved, namely doctors, officials, the Catholic Church and many more. To this day, most victims have not been compensated and perpetrators go unpunished.

One common target of the kidnapping practice were imprisoned Republican mothers. If their children hadn’t already died in jail, they were taken away and given up for adoption. Starting in 1940, imprisoned women were allowed to keep their children up until the age of 3, before they were put into state care.

What happened at maternity wards was no less gruesome. Newborn babies were taken from political supporters, and their mothers were told the baby had been born dead or died soon after. In order to convince the parents, frozen dead babies were allegedly kept at the hospital to be shown as proof. At some point, not only political opponents but vulnerable and poor parents became a target too.

The practice turned out to be quite profitable for those who made it possible. The adopting family would pay a large sum to these criminal networks – an equivalent of around $8,000 per baby. The Catholic Church played an important role in this as well: nuns and priests compiled waiting lists of parents who wanted to adopt and then sold them the stolen babies provided by doctors.

After Franco died, both leftist and rightist parties agreed not to directly confront his legacy, and made the “Pact of Forgetting” (Spanish: Pacto del olvido). This pact ensured that those who committed human rights violations during Francoist Spain were not persecuted, and Spain could focus on its future. Consequently the systematic baby theft was not further investigated, leaving the victims with no institutional support.

An investigation by the BBC in 1989 estimated that from 1939 up to 1989 around 300,000 babies fell victim to this kind of child trafficking. In 2020, the Spanish government passed a bill addressing this issue, albeit without offering victims any psychological or legal counseling. Between 2011 and 2021 2,138 cases were opened, but only 526 are being prosecuted while the other investigations were closed unsolved since many allegations in this matter are difficult to prove. Considering the large number of victims and the traumatic experiences affected parents made, the Pact of Forgetting constituted an additional injustice, preventing victims from finding closure. The issue of the stolen babies remains a poorly treated open wound.