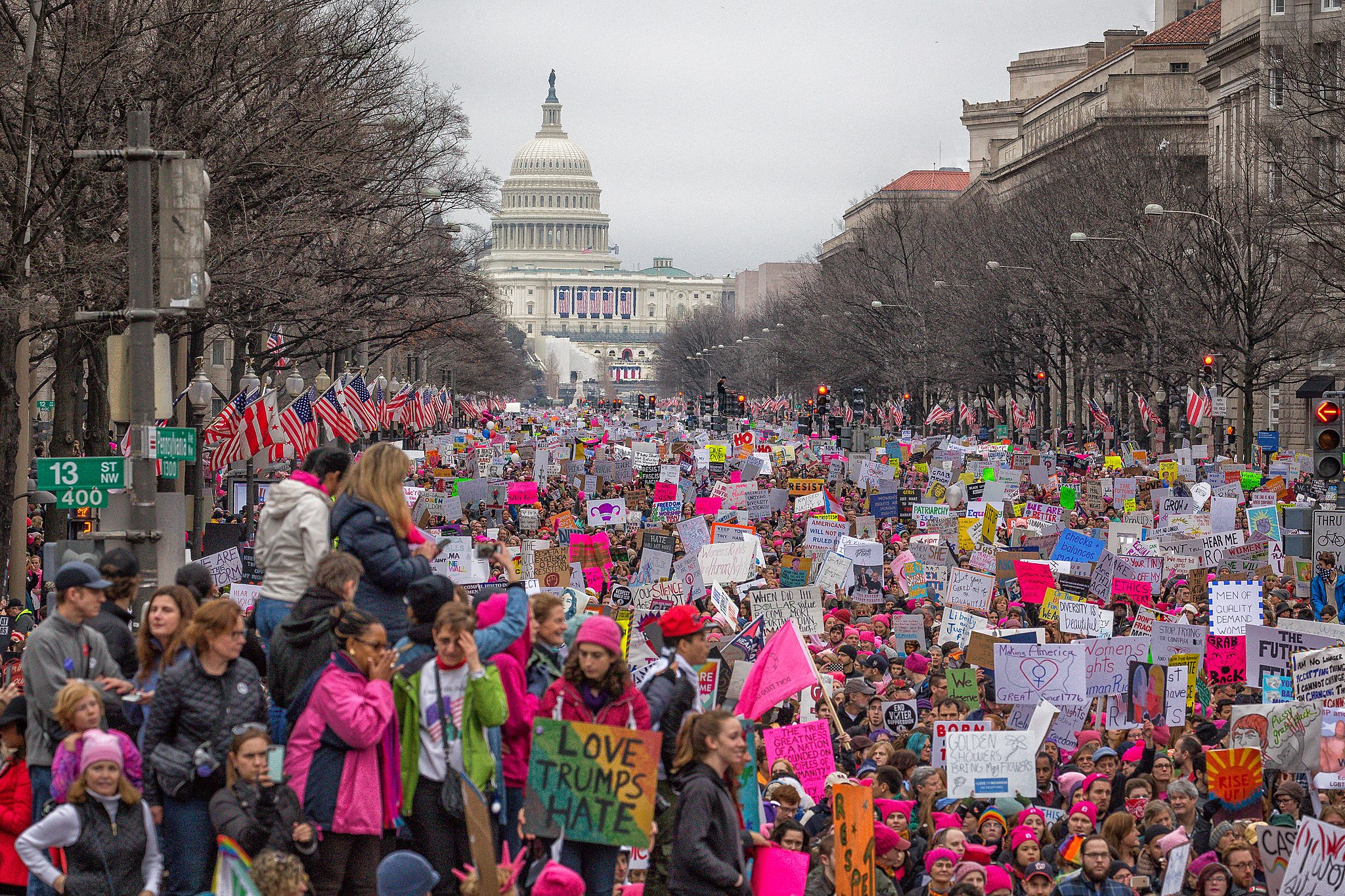 For IRIO students in 2022, identifying discrimination in politics should be easy, right? Well, maybe that is not the case. Social psychologists have found a type of sexism that is impactful, common, and hard to identify: benevolent sexism (BS).

Like all types of sexism, BS harms people by emphasizing gender inequality. Benevolent sexism is a subtle form of sexism and often comes across as positive, chivalrous behavior. It is expressed by putting women on a pedestal, which emphasizes the role of men to protect and provide for women. However, this form of love and protection is only granted if women comply to traditional gender roles.

Peter Glick, PhD candidate and bias & discrimination expert, explains that one of the most recognizable BS examples is “failing to give women challenging assignments or promotions under the assumption that it would be ‘too stressful’ or interfere with family commitments. Benevolent sexism characterizes women as wonderful but weak, needing men’s protection and provision,” Glick states. “It causes patronizing behavior toward women such as overhelping, ‘mansplaining’, and restricting them from stressful or ‘dangerous’ activities.”

BS is different from ‘hostile sexism’ as people’s intentions often seem good. For example, a boss not promoting a woman because he thinks women can’t do the job, is hostile sexism. However, when the same boss doesn’t promote the woman because he thinks it’s too heavy of a job for a mother with a young baby, it falls under benevolent sexism. According to Glick, both hostile and benevolent sexism share three components, of which the first two ones are the most important: paternalism, gender differentiation and heterosexual intimacy.

Paternalism, often used by Donald Trump, literally means relating to others ‘in the manner of a father dealing with his children’. This takes place when people see women as creatures that need to be protected, loved, and cherished, as they are not as strong as men. Moreover, people might consider women as not being fully competent adults, which would legitimize the need for a male figure to do things for them. The second competence, gender differentiation, stands for the idea that social injustices may be justified by certain biological differences between men and women. For example, only men being fit for an important position because they would be less emotional. Lastly, heterosexual intimacy concerns the consequences of the tension between men wishing for intimacy, and their fear of women gaining power over men through their sexual attraction.

As stated before, Trump tends to make the most use of paternalism. He uses both hostile and benevolent sexism together and uses them both to confirm the idea of women being the inferior sex. Giuseppina Scotto di Carlo, a scholar in Political Science, found in her research that Trump made use of BS in almost all his tweets directed towards women. Di Carlo also found that Trump patronizes a lot, as the underlying assumption of his tweets directed at women is that women are weaker than men, less competent, and therefore it is okay for him to tell women when they are acting ‘properly’. Trump does this through tweeting compliments towards women who are supporting him, which means that he inherently validates them. Examples of this are the following:

3. Thank you @SarahPalinUSA for Your Amazing Help and Support. Big Win, Leaving Now for Atlanta, and Nevada. The People of South Carolina Got It! (21 Feb. 2016)

Now, Trump also writes these appreciative words about men. However, there is a subtle but significant difference in what they are being thanked for and how they are approached. It is possible to notice a distinction as men are being complimented for their rationale and business sense, while women are being praised for either their ‘good work’ for the community or their support for Trump himself. For example, he tweeted about his wife Melania:

1. Thank you @megynkelly for the nice things you said about Melania. You will like her, great heart and smart – always wanting to help people! (3 Oct. 2015)

Through tweets such as these, Trump confirms the traditional role of women, supporting their husbands and serving the people. Ivanka and Melania, with their presence and encouragement, are said to be ‘models for the country’, ‘true representatives’, of what women should be. With this, Trump confirms that women should be traditional wives and daughters. They should support their fathers and husbands emotionally, trusting them and encouraging them in what they do. Another difference in Trump’s tweets towards men and women is the use of the adjective ‘tough’; it is rarely used towards women, while he writes it to men all the time. For instance:

Benevolent sexism is embedded in our society and has serious consequences. It is important to become as aware as possible of our own behavior if we want to create an equal field of politics in the future.