What Has Changed in Afghanistan? 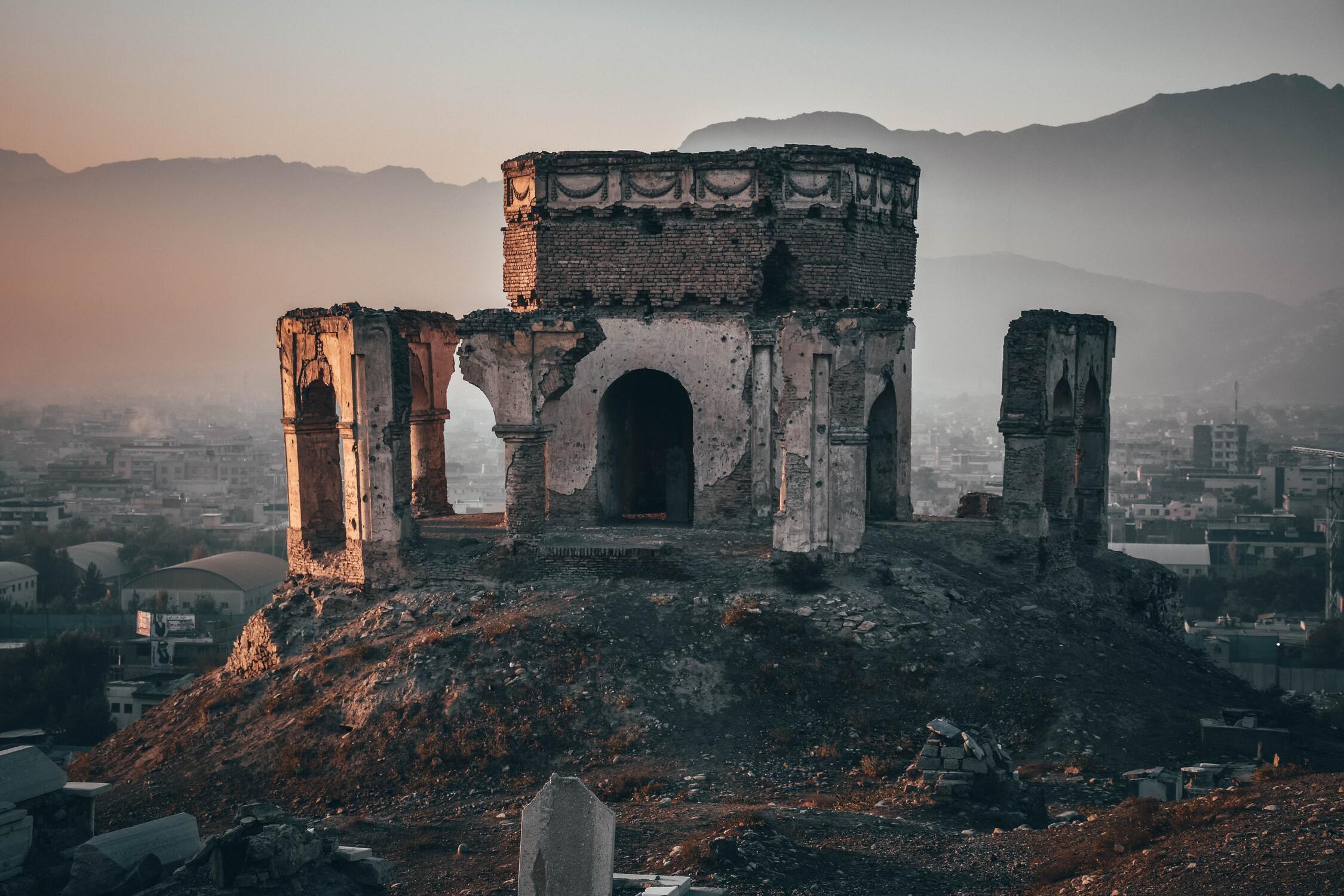 Around nine months ago, all eyes were on Afghanistan as the U.S. and many other western countries withdrew their troops. The world watched in uneasy anticipation of what would happen next: would the Taliban resume power and if so, what could be expected from them politically? Now, almost nine months later, we don’t pay a lot of attention to the country anymore. This however, doesn’t alter the fact that much has changed in the Central Asian country ever since.

We all remember the desperate situation at the airport of Kabul just before the Taliban’s assumption of power last year. People were trying to get on the last few planes and leave the country. In total, around 124,000 civilians managed to escape Afghanistan and are now scattered across the globe. However, Afghanistan has a population of around 39 million people, so it was only a very small percentage of Afghans who actually left the country. Those still living there are confronted with an extremist terror regime.

Unsurprisingly, it is especially women and those whose lifestyle doesn’t align with the Taliban’s ideology, who are now facing severe oppression. Most recently, supreme leader Hibatullah Akhundzada ordered women to cover up fully in public. This was followed by an order of the Ministry for Promotion of Virtue and Prevention of Vice for female TV presenters to do the same on air. It was met with resistance on the part of the presenters. Their resistance, however, didn’t last longer than a day as channels like TOLOnews were pressured to make sure that presenters adhere to this rule and should otherwise be removed. Only a day later many male employees at TOLOnews wore face masks in their offices to show solidarity with their female colleagues.

This is only one of the many backlashes for Afghan women since the Taliban takeover. They are also no longer allowed to travel alone, and teenage girls cannot attend secondary school. Apart from these civil restrictions, Afghanistan’s economy has also suffered tremendously from the Taliban rule. The country is going through a food crisis – some products have doubled in price since last June while many Afghans have lost their jobs and are struggling to feed their families. The Russian invasion of Ukraine is likely to worsen the situation. Half the population is expected to suffer from hunger this year.

Despite these negative developments, public attention is no longer on Afghanistan. This case really shows how we are drawn to sensationalist topics and once these issues lose their novelty value, we shift our focus to something else. But just because tragic events are out of our mind, they are no less tragic.