“My Dreams Are Locked In Cages” 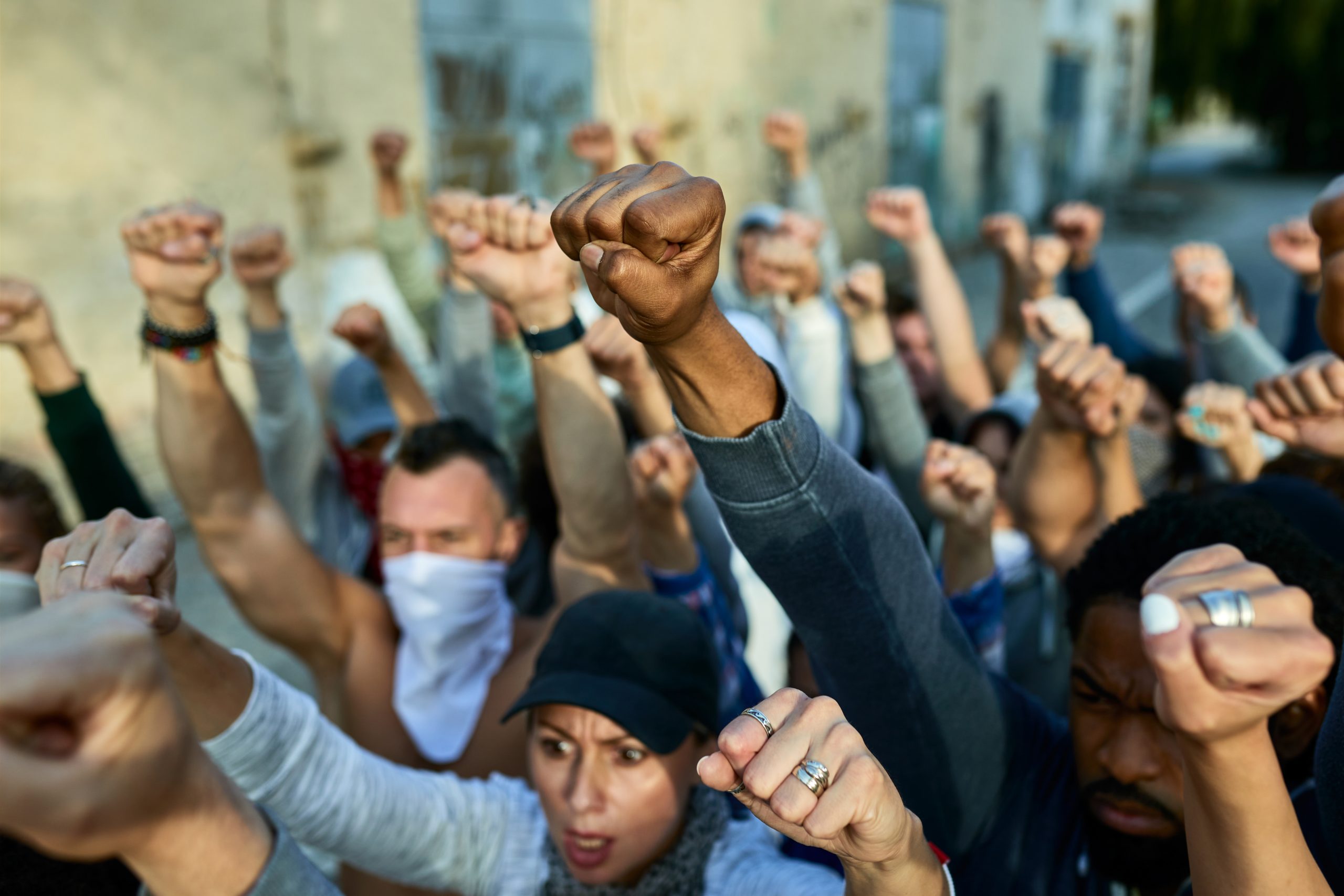 We have all heard of the demonstrations for more women’s rights going on in Iran at the moment. But after the first shock, the Western world has gone back to normal and newer events dominate the media. So this article will catch you up on what is now going on and why it is important to support the movement.

What has happened so far?

After Mahsa Amini, a young Iranian woman, was killed by the “morality police” because of not wearing her hijab in an “appropriate” way, protests broke out and many women started to stand up for their rights. Commonly seen videos on social media show women burning their hijabs or cutting their hair as a form of protest against the oppression of women in Iran. Most of the protests resulted in confrontation with the Iranian security forces, leading to the deaths of hundreds and the arrest of thousands. Since then, the protests have gone from demanding women’s rights to wanting the downfall of the current government. Most of the protestors are persuaded that rights and freedoms will not be possible under the strict religious Iranian leadership. Especially in the Kurdish region in Iran, protests have escalated leading to Iranian authorities even intensifying their down-tackling on these protests, leading again to deaths of dozens. Instead of the hope of the protestors that the Iranian government would listen to their demands this time, the government has denied any responsibility for the death of Mahsa Amini and their response to protests is getting more violent.

Why do these women risk their lives?

“My dreams are locked in cages”

The protests arising from the death of Mahsa Amini can be seen as the last straw that breaks the camel’s back. Protests and demands for more rights and freedoms in Iran have been going on for decades, but this time the protest is different. Even though the Iranian forces have tried to tackle down the protests, they have been going on for two months now, not seeming to end soon. It is also the first time in Iranian history of protests that a lot of men show interest in the demands of women and protest actively. These protestors and especially the women risk their lives because it is their only chance and hope for a better future – or a future at all. The lives of women in Iran are mainly controlled by men – whether they want to go to university, work or have a passport or travel, all this lies in the hands of men in their lives, whether this is their brother, father or husband. More rights and freedoms are the only way that Iranian women will ever be able to decide over their own lives and become able to choose for themselves. The ongoing protests and fearlessness of Iranian women show the huge frustration and desperation of the situation and the want to change that.

Why is it important to support the movement?

These protests are the only chance for many women to have a better life, if they do not succeed, there is a big chance that the regime will intensify its control over women and make it more difficult to protest, for example by making harder punishments for those who do not follow the regime’s orders. Already now, 15 000 (!) protestors are sentenced to death – the Iranian government clearly wants the protests to end, no matter how many lives it will cost.

But the Iranian women are fearless and clear in their demands for a better life and will continue to protest, no matter what it costs.