It is Getting Hot in Here: The Politics of Climate Change in 2015 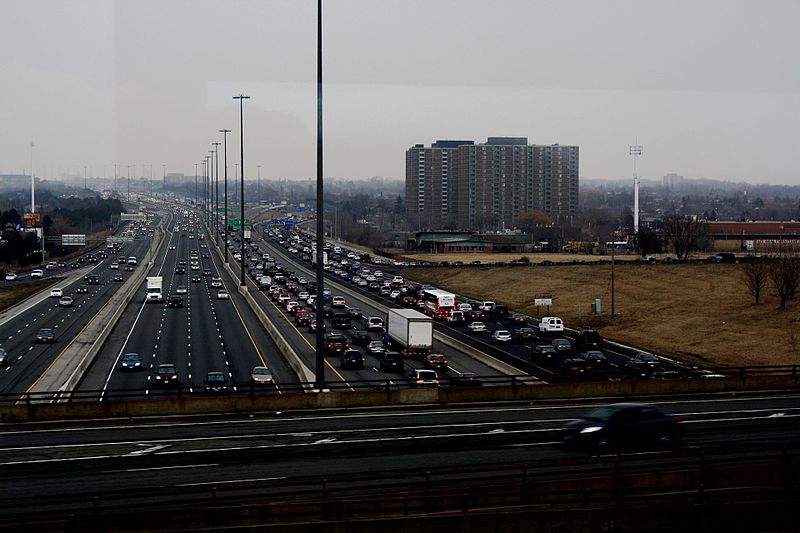 The G7 leaders recently reaffirmed their commitment to limit global warming to two degrees Celsius and phase out non-renewable energies by the end of the century. Naturally, this was well received with environmental NGOs and concerned citizens. But what does this mean in our current context? What is the state of the climate and its accompanying policies and politics in 2015?

In December the UNFCCC’s Conference of the Parties (COP) meets in Paris to negotiate a binding agreement mitigating climate change. Hiding behind the acronyms is an agenda of limiting global temperature increase to two degrees. So far, the world climate has warmed by 0,8 degrees and most experts mark an additional 1,2 degrees the acceptable threshold.

A further, if not even exponential, rise in temperatures would drastically alter our habitat. The language of disaster, catastrophe and risk has featured prominently. In 2014 for instance US Secretary of State John Kerry called climate change a “weapon of mass destruction”. Hollywood, as well, picked up the theme with apocalyptic productions such as The Day After Tomorrow and Interstellar.

Well-known scholar and activist Naomi Klein has felt the hot topic and published This Changes Everything: Capitalism vs the Climate in late 2014. In the elaborate critique of capitalism she stipulates that our economic system is at war with our planet. Capitalism in itself appears hostile to many forms of life that do not carry direct economic value. In the same vein, she calls the annual COP a “very costly and high-carbon group therapy session.”

And indeed, current developments appear to give justice to her. The petrol giant Shell will most probably start drilling in the Arctic this year, despite an outcry of indigenous Alaskans and civil society about the environmental risks. Nevertheless, one cannot overlook the irony. Shell aims to exploit fossil fuel, the main cause for climate change, in an area which experiences global warming at its extreme.

One cannot overlook the irony of Shell drilling for oil in the Arctic, the worst hit region by climate change.

Policy makers and lobbyists talking about climate change as a future scenario in a hypothetical language are mistaken. The environmental crisis is reality. Polar caps might not melt, but are in fact very much disappearing. We are losing the globe’s glaciers, experience more droughts and extreme weather events and built storm barriers and dikes to protect against the rising sea.

The G7 pushed forward the idea of climate insurances for vulnerable farmers. While this is troubling in itself as it accepts climate dangers and helps the insurance sector where it should not, one thing is clear: The days of climate change as an issue of low politics are counted.

Yet, companies á la Shell, BP and ExxonMobil continue to tread on red carpets and walk into open doors of politicians. In fact, fossil fuel companies are welcomed guests at this year’s COP in Paris. The Keystone XL pipeline is being built this very moment, fuelling the exploitation of the Alberta tar sands which do not only cut down the vast Canadian forest but also intoxicate the ground for generations to come.

It seems that we cannot rely on governments and petro dollars for change and a better future. Sometimes we seem to be in a paralysis of our own convenient lifestyle. However, speaking openly about climate change and its implications does not translate into abstention and economic disaster. Naomi Klein, for instance, makes a convincing case how policies curbing climate change contribute to increased social justice and well-being.

Civil society actors, too, exemplify an alternative. NGOs such as 350.org and Greenpeace stimulate the divestment movement which calls for public institutions such as universities to take their money out of oil and gas. Moreover, academia has picked up issues of sustainability and environmentalism. One point of pivotal interest has been how to portray the message of climate change to not only policy makers but also the larger public. How do we shift behaviour towards pro-climate?

While the IPCC’s reports at every successive publication paint darker and more drastic pictures of the climate system in our century, their scientific graphs and language appear somewhat mute. Thus, Linda Steg from the University of Groningen’s environmental psychology department lobbies for a positive and visual message about environmental action. Her empirical research shows that incentives for pro-climate behaviour are not necessarily financial, but moral! By acting environmentally friendly we feel better.

This year’s COP in Paris proves vital for our climate and what kind of future we are facing. The G7 made for a lovely start and it will be up for the world’s governments in December to decide whether to feel good about petrol dollars or because acting for our planet. A balance in favour of the climate will necessitate tough negotiations about an inconvenient truth and strong political commitments. But a leap forward into the future is necessary to make Shell and Gazprom drilling efforts an endeavour of the past.