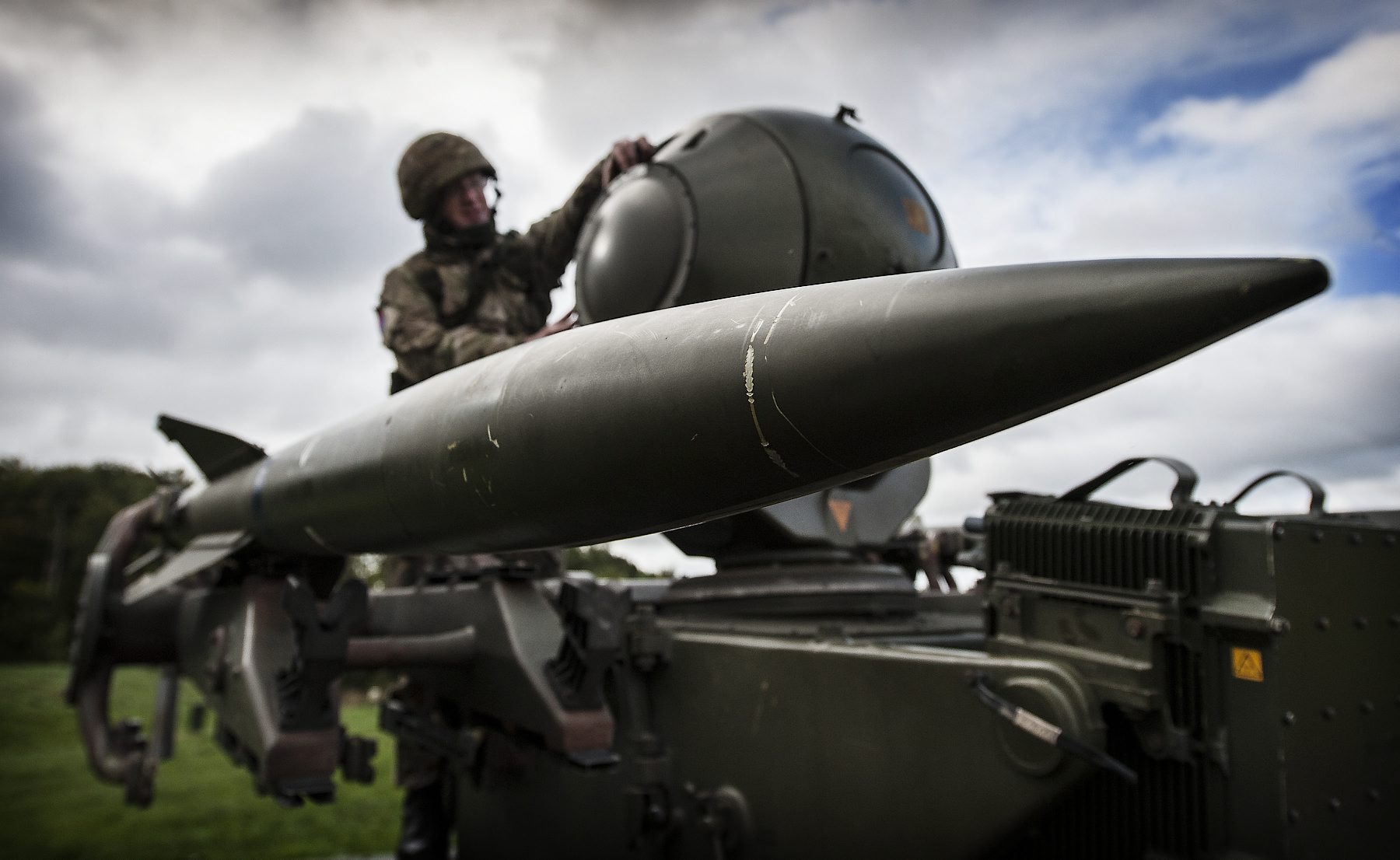 The European Phased Adaptive Approach (EPAA) operation is incorporated in the North Atlantic Council’s agenda. The EPAA constitutes of Ballistic Missile Defenses (BMD) located in Poland and Romania. NATO justified the Ballistic Missile Defense (BMD) deployment, constructed with US technology, in Romania and Poland as a defensive measure to counter Iran’s nuclear program. “BMD was deployed in Eastern Europe for ensuring Europe’s protection from the challenging Iran” (Azriel Bermant). However, Russia considers this action to be offensive to its regional security, since both Romania and Poland are close to its borders. When Putin, the Russian president, was told in an interview that NATO constructed the BMD system against Iran and not Russia, Putin laughed heartily saying: “I am going home in good humor”.

Romania and Poland agreed to host the anti-Iranian American Ballistic Missile Defense (BMD) system until 2015 and 2018 .However, the bilateral talks between Iran and US with regards to Iranian nuclear program have become fluent ever since 2013. So, deploying weapons against a country that you are cooperating with for more than 2 years appears odd.

Iran has always wanted to lift both the US’ and the Security Council’s sanctions. The sanctions were given to Iran because she did not provide enough transparency and access to international nuclear controls. Hence, in order to lift the sanctions, Iran provided an increased transparency to its nuclear program since 2013. However, the sanctions are still not lifted, because a nuclear agreement is not reached yet. On June 27, 2015, Secretary of State John Kerry met with the Iranian Foreign Minister Mohammad Javad Zarif in Vienna to announce the deadline (30 June) to finalize the nuclear deal: “everybody would like to see an agreement”.

Now that the deal will be sealed, NATO has to justify why it continues maintaining the EPAA near the Russian border. NATO Secretary General, Jens Stoltenberg, never answered with a concrete response to the question:” Against whom is NATO intensively protecting its European allies now?”. We can assume that the answer may be that the international circumstances have changed: the Ukraine Crisis, the violation of Ukraine’s territory by (unofficially declared) Russian troops.

Moscow has strongly expressed the irritation it gets from seeing the military equipment near the country’s border -Russia is convinced that this system was never meant to threaten Iran. Putin, has stated that the defensive NATO system is diminishing the offensive potential of Russia. As Putin said in 2014: “ at the expert level, everyone understands very well that if these systems are deployed closer to our borders, our ground-based strategic missiles will be within their striking range. Everyone is well aware of this, but we’re being told: ‘Please believe us, this is not against you.’

Nevertheless, Stoltenberg stated that the EPAA is not threatening Russia because it has a defensive character (2015). The secretary general generalizes the concrete security threat with statements such as “NATO is a defensive organization that protects all allies against any threat”. Opposite to Stoltenberg’s refrain from contouring NATO’s new mission, the Romanian President, Klaus Iohannis, affirmed in 2015 that: “we are witnessing a massive violation of international law, an infringement of territorial sovereignty” that “poses a massive security challenge” to “Romania and our Eastern allies”. Hence, the general atmosphere in the Eastern European states is that of desirability to be protected by NATO from Russian “aggression”.

The EPAA in Eastern Europe was design to counter any dangerous nuclear intentions of Iran. Now that Iran and US are close to finalize the more than 2 years nuclear talks into a final agreement, the EPAA has to explain its continuity in Eastern Europe, near the Russian border. There are two opposing views. On one hand, NATO affirms the defensive character of the EPAA and on the other hand, Moscow perceives the EPAA as offensive to its regional security.  Nonetheless, the EPAA and the ongoing Ukraine Crisis create more and more tension between NATO and Russia. This implies a regional instability for the Easter Europe in terms of security.

1 thought on “NATO – Defensive or Offensive?”