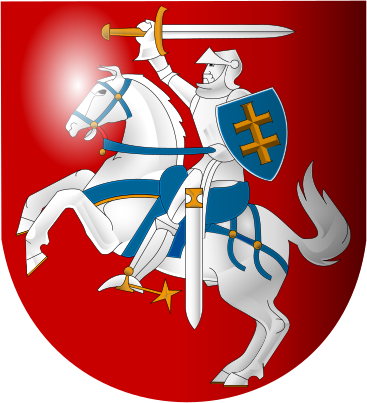 When in 1569 the Polish-Lithuanian Commonwealth was created, Lithuania ceased to exist. It was only visible on maps mostly as part of Poland and since 1795 as a part of the Russian Empire. Starting from 1918, Lithuania experienced 22 years of independence until it was occupied by the Soviets in 1940. Notwithstanding, the country managed to prevail, to maintain its language and traditions. This March Lithuania celebrated its 25th anniversary of re-establishment of a truly independent and democratic state. What is it like to represent a country that had to fight for its survival through centuries? The Lithuanian Ambassador for the Netherlands, Darius Semaska, agreed to share his insights with Checks&Balances.

‘I will never forget the saying of one Canadian Lithuanian, who once was heading the Lithuanian Investment Agency: Lithuania is the best-kept secret in Europe’, says Semaska. ‘I must say, I encounter this phenomenon every day. In terms of business, Lithuania loses most of its potential investments and business partners, simply because our country is still not well–known. Lithuania is still viewed as one of the corrupt post-Soviet, Russian-like countries. In our long history, only during the 45 years were we in the Soviet Union. Twenty-five years have passed and people still refer to the communistic regime, as if it was something we voluntary accepted’, admits the ambassador. ‘This understanding of us needs to be eliminated. We must drag everyone’s attention to focus on our strengths, such as to how we managed to cope with the crisis and consolidate our budget. In some way, it is the intensive public relations that we should be engaged in – to actively talk about Lithuania and for Lithuania’.

The ambassador’s diplomatic career started only when he had finished his degree in mathematics. Semaska explains how this happened: ‘I was always interested in international relations. Even in high school I aspired to become a diplomat, not contemplating what it would mean to work under the Soviet regime. My grandfather was one of the resistance leaders and he died while fighting against the occupational forces – at that time I did not consider this fact. We lived with a dualistic comprehension of the reality – there was one truth at home and the other at school, where the teachers pretended to teach and we, the students, pretended to listen. All of us were used to this kind of lifestyle. While being a child I did not comprehend what moral dilemmas would arise if I had chosen a Soviet diplomat’s path. And even if I did, I would have never been accepted due to my family’s history’. 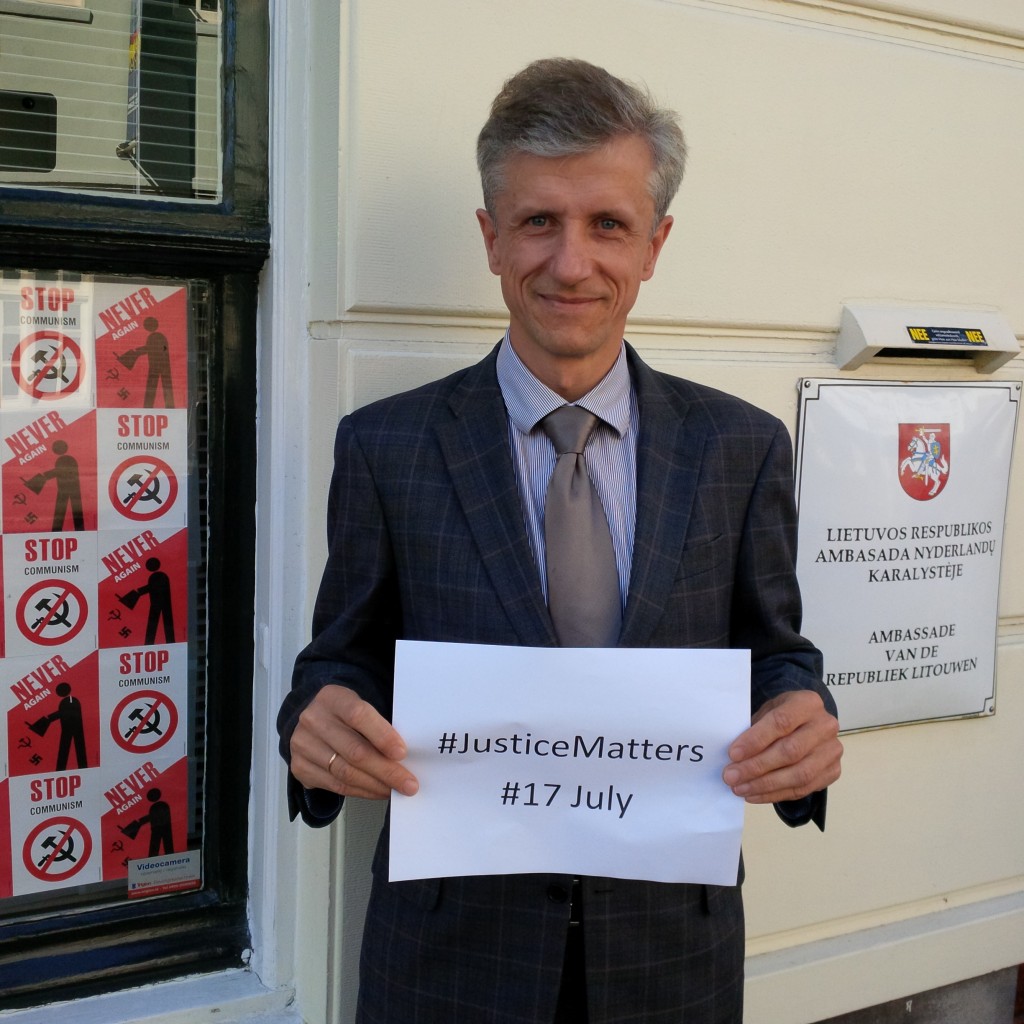 ‘I was a good student and mathematics was the easiest subject for me. I believe a lack of responsibility played a part as well. I did a lot of sports sports and had no time to prepare for the exams. I noticed that there were two maths tests in the Univesity of Vilnius, a bit further from my parents’ house, for which I would not have to prepare and so together with the eagerness to run away from my parents I applied and was accepted to study mathematics. However, my aspirations were elsewhere. At the time, Sąjūdis – the Liberation Movement of Lithuania – had already started and I eagerly joined it. Two years after Lithuanian Ministry of Foreign Affairs was reestablished I was invited to work for it. Simultaneously I managed to get my second degree at the Institute of International Relations and Political Science’.

Russia’s invasion into the Baltic States is very plausible. Evidently, Russia is preparing for a situation where the case of Ukraine could be repeated.

When asked about all of the significant steps the country took when establishing its democracy, the ambassador is not willing to place too much emphasis on Lithuania’s entry into the Euro zone: ‘It was a significant move, however, not the essential one. Yes, it is an important step in changing how our partners view us. Notwithstanding, I would argue that joining the EU, NATO, fighting for our independence and maintaining it – these were the most significant moves of ours. Today, we see that Ukraine wants the same. It is a question of time and political will whether the Ukrainian people will succeed’.

When talking about Russia’s influence in the area, the ambassador is rather concrete: ‘Russia’s invasion into the Baltic States is very plausible. Evidently, Russia is preparing for a situation where the case of Ukraine could be repeated. That is why Lithuania needs to show as soon as possible, that any similar gamble would cost dearly for Russia. Hence, we need to take up the necessary actions ourselves and to mobilize our allies. We, the diplomatic service, are doing precisely that’.

‘Russia is playing a very aggressive game of international relations and is hoping that the opponents will back off. If they will indeed back off – another annexation will appear to be possible. Of course, the alliance would take steps to protect us. However, it is extremely important to prevent any aggressive actions beforehand. That is what Lithuania, by strengthening its own defense and by mobilizing its allies, is trying to do. It is trying to show that in this chess game backing off is not an option’.

Being proactive is the most important feature of those willing to have diplomatic career.

Besides stepping up its defense, recently Lithuania’s media watchdog has blocked for three months broadcasts by Russian TV channel RTR Planeta on grounds of inciting hatred over Ukraine and of propagation of war. Semaska explains exactly why this was necessary: ‘We needed to send a very strong signal – to Russia, to our society, to our partners – that no one could utilize our liberal democracy for malicious purposes. Russia is abusing our press freedom and liberal democracy to pursue its aggressive goals. Perhaps by punitive measures towards this one channel we will not prevent the propaganda Russia is spreading, but we will definitely send a message’.

Original portrait of H.E. Darius Semaska is taken by the author.