Realist Theory in Game of Thrones 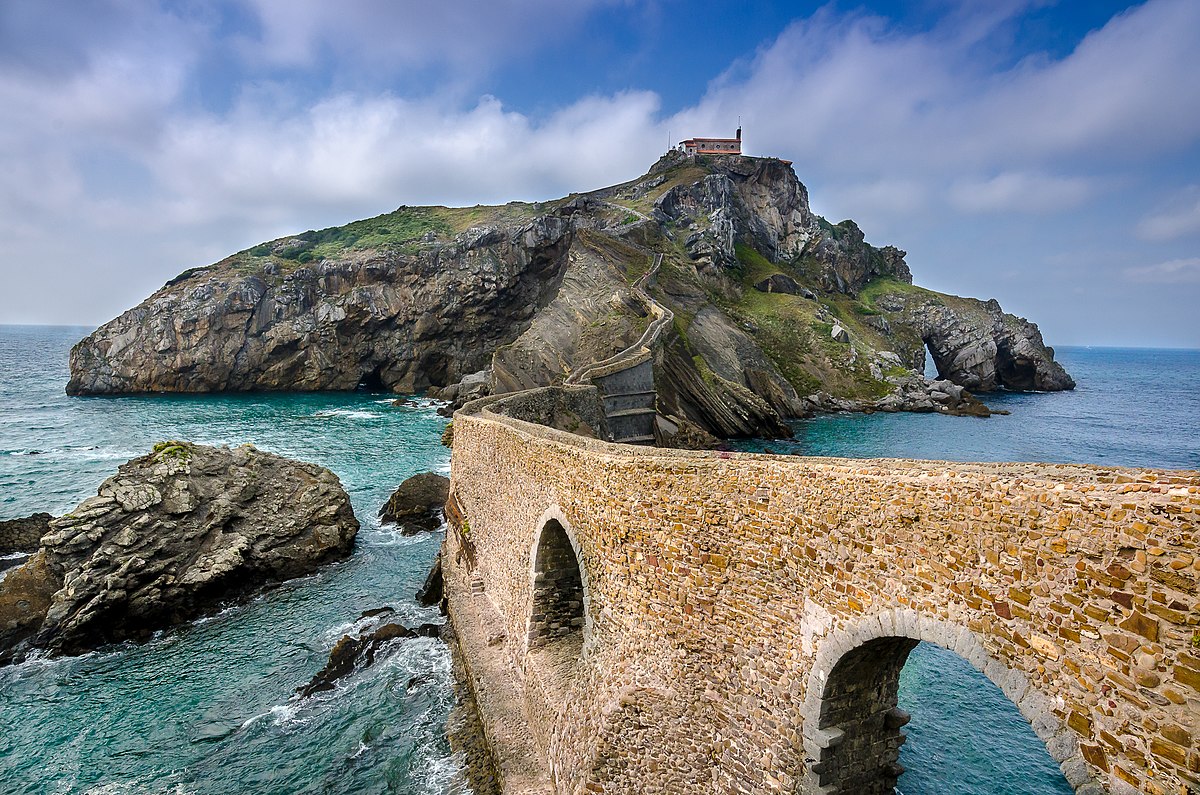 The popularity of TV series about (fictional) political worlds is thriving. This hasn’t gone unnoticed by IR scholars. The acclaimed IR journal Foreign Affairs has published analyzations of the political ins and outs of the TV shows like Homeland and Boardwalk Empire. However, the one most discussed TV series is Game of Thrones. One could say an IR debate is going on about whether Game of Thrones is realist or not. I will draw on this debate to give you some juicy examples of what realist theory can do with Game of Thrones.

Game of Thrones has been running for 5 seasons already and is the most popular show ever on US network HBO. The show is set in the fictional world of the Seven Kingdoms of Westeros and centers around political struggle for control of the Iron Throne among the realm’s noble families. Game of Thrones roughly follows the storylines set out in A Song of Ice and Fire, a series of books by George R.R. Martin.

As we see in Daenerys Targaryen’s story filled with choices between power and questions of more humanitarian nature, she tries to balance the demands of power and principle rather than choose power above all – by no means a typical realist response.

Season one of the series is most analyzed in light of IR theory so far. For one well acquainted with the series, realpolitik might come to mind as an expected template for the Westerosi developments. A quote of Cersei Lannister in season one makes the show’s motto clear: “in the game of thrones, you win or you die.”.  That is clearly an expression of the well-known realist concept zero-sum game. This makes it no surprise that commentary by IR analysts on the first season has stressed its supposed underlying theme of realpolitik. But there is more than it seems at first sight.

The ultimate (offensive) realist goal of power seems to be the driving force in Game of Thrones. The plot revolves around whom will be seated on the Iron Throne. However, as we see in Daenerys Targaryen’s story filled with choices between power and questions of more humanitarian nature, she tries to balance the demands of power and principle rather than choose power above all – by no means a typical realist response.

Another example is the realist concept Balance of Power. In Game of Thrones, the strive for power by the self-interested actors (which seems pretty realist) doesn’t invoke counterbalancing as one would expect in a realist world. It creates a chaos, because the pursuit of short-term objectives distracts the characters from more realist goals of long term power and survival. There is also the story of the Northern Wall. The Night’s Watch is looking out for the realm and warning it of the upcoming security problem. When winter comes, the whole realm will be in danger. Still none of the power lusting characters align to counter the threat. From these two examples we see that survival is not as important in the series as it is in realism.

We know that Game of Thrones certainly has some realist aspects, but know now it isn’t a purely realist tale from beginning to end. In my opinion it is fascinating to see what an IR theory can do with such a series as Game of Thrones, but it says nothing about the real world. (Although the show has more parallels to real world history and politics than you might know, but that’s another story.). The remarkable news here is that IR scholars are beginning to develop an interest in TV series. Therefore it is quite intriguing to see that the world of IR finds it worth its while to examine how a theory reflects upon a world constructed for popular amusement.