Reimagining “Reaching Across the Aisle” 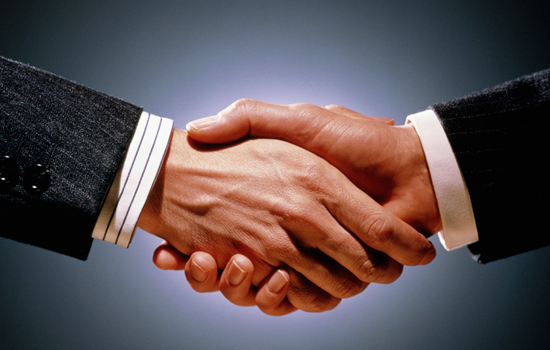 In American political rhetoric, the oft-repeated phrase “reaching across the aisle” refers to the bipartisan cooperation, a nod to the physical separation in Congress between the members of the two major political parties, and the political terms “left-wing” and “right-wing” have their origins in the seating arrangements of the National Assembly during the French Revolution of 1789. The relationship between architecture and political culture chambers where legislative decisions is a symbiotic one, whereby the architecture acts not only as a reflection of political culture, but also as a reinforcer of the status quo.

Amsterdam-based architecture firm XML explores this relationship between physical space and politics in a book they released in 2016, entitled Parliament. Since 2010, the firm has researched the architecture of spaces of political congregation, and according to their website, which also acts as a virtual counterpart to the book, it aims to “explore the double-sided relationship between space and politics by documenting and comparing the plenary halls of the parliaments of all 193 United Nations member states.” Comparing these observations to Economist‘s Democracy Index, they observed a clear pattern. Despite the varying degrees of democracy of all the member states, all of their plenary spaces fell into one of five categories; opposing benches, semicircle, horseshoe, circle, and classroom.

Dating back to the pews St. Stephen’s Chapel in the thirteenth century, the model of opposing benches is present in Britain and many of its former colonies. This formation leads to a more confrontational debate style, because different political parties tend to see each other as more of opposing forces. The semicircle, which has its origins in classical antiquity, made a comeback during the French Revolution, and became a common choice for parliamentary buildings throughout Europe in the nineteenth century. The chambers of the Senate and House of Representatives in the United States also meet in a similar setting. Fusing the members into a single entity, it encourages some level of cooperation. The horseshoe, which can be seen in many Commonwealth countries such as South Africa and Australia, serves as a hybrid of the first two styles, whereby the opposing benches merge into a continuous loop. The circle is one of the rarest types in the world, only used by nine parliaments. It was most notably used by German architect Günther Behnisch in the 1980s who wanted to represent democratic equality through the arrangement of the seats of the West German parliament in Bonn.  The classroom, where members of parliament sit in regimented rows focused on a single speaker in the hall, is seen in many authoritarian countries, such as China, Russia and North Korea. For many, to alter such historical spaces is tantamount to sacrilege, and therefore, restoration and preservation of these historical spaces will likely remain a priority over implementing dramatic changes in their designs.

Nevertheless, recognizing the impact that the spaces of political congregation can have on political discourse is an important factor in potentially realizing a more efficient decision-making process in the future. Max Cohen de Lara and David Mulder van der Vegt, the founders of the Dutch architecture firm,  emphasized this point, writing in the Washington Post, “Architecture sets the stage for our lives; it creates the world we inhabit and shapes how we relate to one another. In a time in which democracy is under increasing pressure in different parts of the world, it is time to rethink the architecture of assembly. Once built, parliaments are locked in time. But political systems can and should adapt to what is changing in the world. Since architecture gives shape to ideas, it can be a powerful tool to rethink our models for collective decision-making. It can be one way to reshape our deliberative bodies and experiment with new models that are more attuned to contemporary life and to the challenges that we are facing today.”