The Beastly Component of Conflict: How War Endangers Species 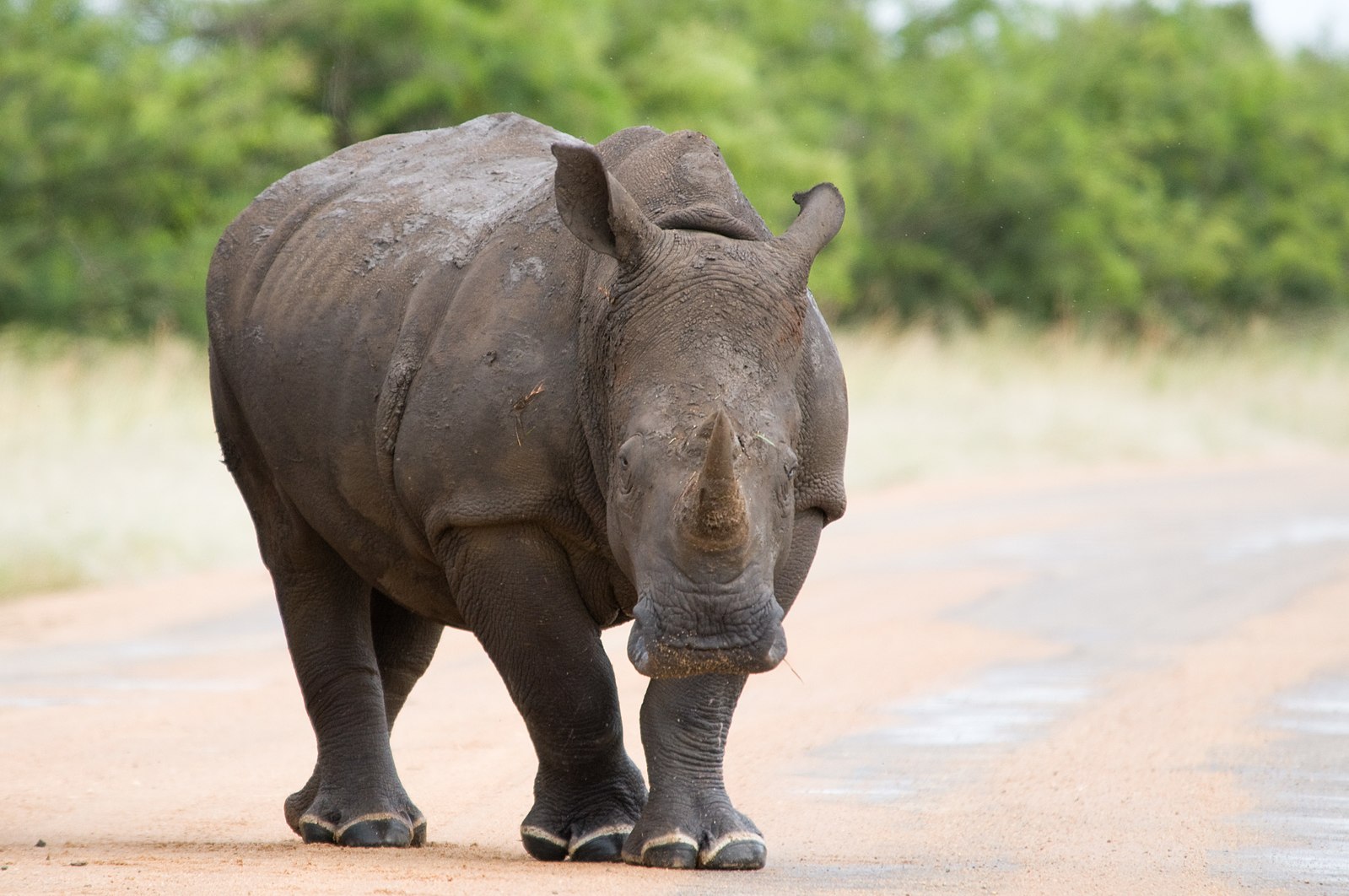 New Year’s: it is the time of excessive drinking, an overdose of oliebollen and rants by cat ladies about the bombshells and fireworks their most beloved pets must endure. While their outcries are often ridiculed, there is a certain truth in them, as they shine light to the overlooked damage conflict causes on animals. War is viewed as being fought among people and the focus is thus primarily on the human suffering it inflicts, leaving animals by the wayside. Yet the fate of wildlife populations is intrinsically linked to the occurrence of conflict. A study, published last December in the journal Nature, revealed that conflict frequency was the most important predictor of declining mammal populations in Africa and Asia.

The explanations for this phenomenon are numerous according to the research. Among the most common direct sources of wildlife declines were from landmines, chemicals and bombs and the destruction of habitats as a military strategy, as for example was employed by the United States during the Vietnam War.

Aside from that, animals can also be used as an instrument to support military activities both financially and politically. Finance is pivotal to winning a war, and trade in wildlife products is one of the most lucrative ways to earn money in times of conflict. Rhino horn for instance is at today’s value the world’s most precious solid. Supporting this is the fact that during conflict, illegal trade is much easier to facilitate, as laws are harder to enforce. It goes even further than that, as endangered species are also used for symbolic purposes or to raise attention. In 2007, rebels attacked ranger posts in Virunga National Park in DR Congo. The attackers held several mountain gorillas hostage in order to bring international attention to their cause.

Wildlife populations additionally suffer indirectly from the conduct of war. Displaced people move into natural reserves, where they over-exploit natural resources including bush meat. This can however also have opposite implications as people move out of previously populated areas, which allows for nature to take over again. A classic example of this so-called refugee effect is the demilitarized zone between North and South Korea, which has housed flourishing wildlife populations since 1953.

The research found that there is one factor that contributed most to the drop in wildlife population, which is the collapse of local institutions and norms. Environmental protection is deprioritized by governments in times of conflict, which results in less enforcement of laws and a decrease in the amount of funds that protect animals. Moreover, the efforts of environmental NGOs are highly compromised, as their work environment gets increasingly dangerous with their staff sometimes being directly targeted by militias and their capacity to enforce resources declining.

It will be difficult to do something about the direct effects of war on wildlife, as conflict is a primordial element of human nature. But it is in the institutional structure that the biggest gains can be achieved for conservation efforts. As the study emphasizes that conflict frequency and not intensity indicates the decline of wildlife, focus should be put on making institutional frameworks more resistant to minor conflict.

Mozambique’s Gorongosa National Park takes the lead by example. During the former Portuguese colony’s bloody civil war, elephant and giraffe herds shrank by more than 90%. Through a conservation project, in which local population, NGOs and government have joined forces, wildlife populations and tourism are now blooming like never before. Given the importance of wildlife to rural communities, food security and national economies, efforts like these that mitigate the effects of conflict are not only valuable for animals, but also for the well being of us human beings.