Mass Consumerism: The Greatest Challenge to Sustainable Development in the West 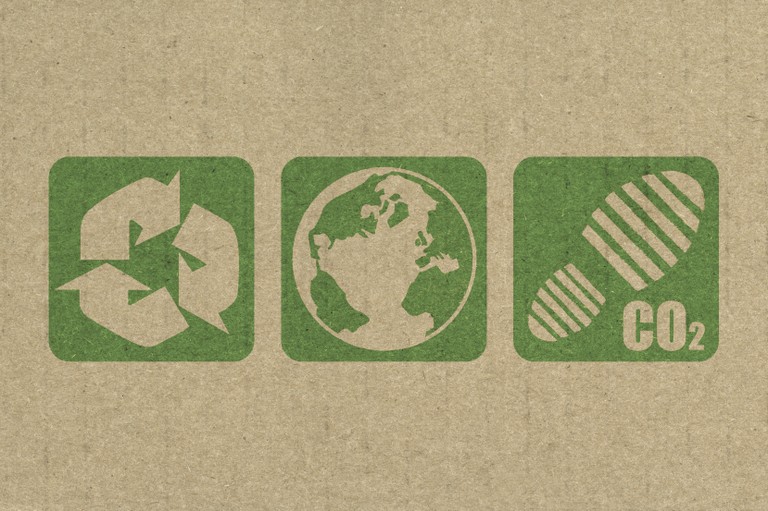 One of the biggest sustainability challenges that the world faces today is that of hedonic consumerism and patterns of mass consumption in the West. The Western countries’ path of development since the end of the Second World War, accelerated by the capitalistic victory that grew out of the Cold War, has led to a situation in which the basic level of needs of people is greatly surpassed. Today, the world is concerned with making underdeveloped countries find their paths to development to overcome challenges such as poverty, inequalities and environmental degradation, as well as keeping a steady level of development for the already ‘developed’ countries. However, development faces a serious problem in its continuation if it does not follow more sustainable pathways.

The most pressing challenges to sustainability are mass consumption in the Global North and population growth in the Global South. As countries develop to a stage, where most of the population has been relieved of poverty and has an income that surpasses sustenance levels, they too will start a pattern of mass-consumption. Furthermore, as rapid population growth is a pressing issue in the currently developing countries, themassive populations that reach this stage of development are the ones that will fall under the spell of hedonic consumerism. It is because of this that the member states of the United Nations have adopted the Millennium Development Goals in September 2000, and the seventeen Sustainable Development Goals in 2015, in order to work together to find solutions to these pressing problems and to create sustainable pathways that enables the developing countries to continue developing without jeopardizing the future for the next generations.

The Sustainable Development Goal 12 – “ensuring sustainable consumption and production patterns” – literally in its formulation lays out the grounds to transition to a circular economy, and put an end to the linear ‘take-make-dispose’ philosophy. The circular economy philosophy is embedded in a ‘reduce, recycle, reuse’ paradigm, and is a closed-loop system that seeks to include all the stakeholders of production and consumption processes. This model is primarily directed at corporations, because they are the ones that produce. However, individuals have much to learn from this philosophy, too. The ‘reduce, recycle, reuse’ paradigm comprises the reductionof toxic and non-renewable materials, reusingproducts with a non-renewable design and take-make-dispose philosophy, and recyclingwaste products into new resources for further use. This paradigm enables individuals to consume more responsibly, more sustainably, without them having to give up the luxuries in their lives. Of course, it is great when people decide to live more simplistically, but most people do not want to. Therefore, individuals are called upon in these goals to reduce products with non-renewable materials, recycle products that they no longer need, and reuse products. Wear your friends’ clothes that they do not want any longer, or repair the broken link of a product instead of buying a new one. This way, we get to enjoy the same value of the products that we use, but we do it more sustainably.

To conclude, the hedonic consumerism that is evident in contemporary society, will only grow more dangerous to life as we know it. The Sustainable Development Goals call for a more inclusive approach to combating the linear philosophy of consumption, including individuals to act upon their targets. This is an issue in which we do not get to decide our own futures. Because there will only be one future – all of our future, or none at all.