Should you be afraid of Cultural Marxism? 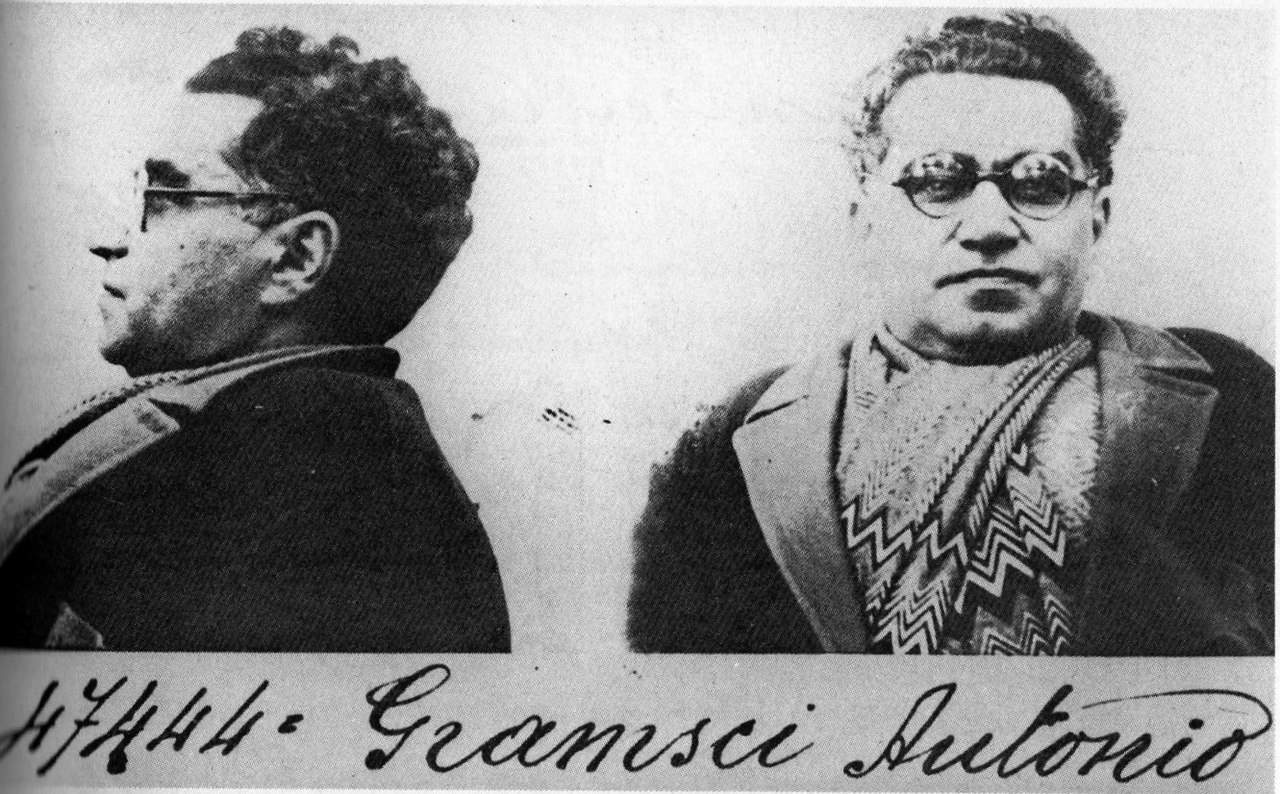 A spectre is once again haunting Europe, so it seems, the spectre of cultural Marxism. Although the Cold War has supposedly ended thirty years ago, the Red Scare is back, and the new enemies are clear: the cultural Marxists.

Cultural Marxism has only recently resurfaced in public discourse as part of the largest political war of our time. The war between the reactionary right and the progressive left.

To understand this rebirth of the Red Scare some historical context is required. The concept of cultural Marxism was originally developed by Antonio Gramsci, who died a prisoner of Mussolini in 1937. Gramsci was disappointed by the fact that no communist revolution had broken out in the west and argued that this was due to the cultural hegemony of the ruling powers. According to Gramsci, the bourgeoisie used cultural institutions to propagate its own views as to be “common sense.” For a Marxist revolution to be successful, Marxists would first need to control these cultural institutions. A long march through the institutions was required.

The reactionary right has now dusted off this ancient concept and brought it into the mainstream. The current heroes of the alt-right, such as the American debater Ben Shaprio and the Canadian psychologist Jordan Peterson, have created a bogey man: the cultural Marxists. These cultural Marxists supposedly dominate the universities, media and all cultural sectors, and are part of a preconceived plot to overthrow liberal democracies and establish a leftist society. It brings up an important question: if such a conspiracy were to exist, why have I not received my invitational letter yet?

Nobody identifies themselves as a cultural Marxist. Only those on the right of the political spectrum accuse others of being cultural Marxists in a manner not dissimilar to the way European leftists describe a whole range of different political stances to be neoliberal. A phrase which can refer to a whole range of things, none of which positive when used in political discourse. This was made most apparent during a conversation between the lefitist critical theorist Slavoj Žižek and the conservative writer David Horowitz. Horowitz claimed Barrack Obama was a communist, Žižek meanwhile maintained that Obama was simply a neoliberalist feigning to be leftist.

The contemporary use of the concept is thus highly problematic and is not used in this reactionary sense by those in academia, only by those in politics. Although one could reasonably argue that the make-up of many public institutions is not an accurate reflection of the general population, the misuse of the term obfuscates this relevant critique.

So, my dear right-wing friends, next time you want to call someone a cultural Marxist, just call them a leftist. It may not have the nice connotations associated with the era of McCarthyism, but at least it is accurate and clear.