The Politics of Loneliness – How Loneliness became a Political Problem 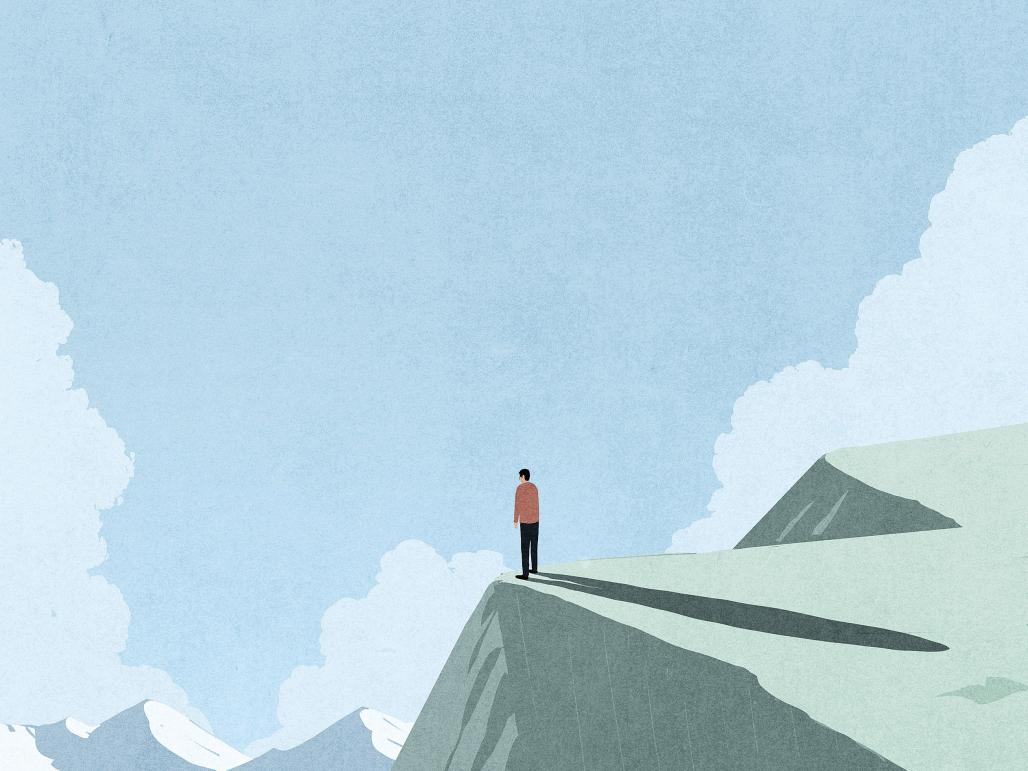 ‘”We are all so much together, but we are all dying of loneliness.'”

The feeling of loneliness is one that every person is familiar with. At some point in life, any human is bound to feel lonely, however in increasing individualised and fragmented societies, loneliness has also become a political problem. Psychotherapist Irvin Yalom identifies two types of loneliness:   every day and existential. The first type is defined by a feeling of isolation due to the absence or inability to build meaningful relationships. The second type affects people that are able to build close relationships, but still feel lonely due to their endemic inability to connect with other people to their satisfaction. While everyone feels lonely at some point, the increase of this sentiment within society is backed by ample statistical evidence. Studies show that young people are actually far more likely to report feelings of loneliness than the elderly. With increasing social isolation, mobility and fragmentation of traditional pillars of society, such as the church, loneliness has become one of the main problems that should be a concern for our society today.

The implications of loneliness are many. First and foremost, increasing loneliness is also a public health crisis. Global health services company Cigna has stated in a 2010 report, that loneliness does not only make us sad, but it makes us sick. By comparing its effect to smoking 15 cigarettes a day, loneliness is even more dangerous than obesity. Barring psychological effects such as depression and anxiety, by creating biological stressors loneliness can lead to chronic inflammation, damaged tissue and blood vessels, and increased risk of heart disease, arthritis, and diabetes. However, loneliness is not only a public health problem. It furthermore constitutes a demographic issue.

Be it every day or existential loneliness, both types hinder our ability to form meaningful and satisfying connections, not only with friends but also in our love life. Japan is probably the most telling example when looking at how the inability to connect has led to loneliness and a demographic dilemma for the state. “Celibacy Syndrome” is a term that describes the phenomenon of young Japanese  people forming less relationships and marriages creating a demographic time bomb for Japan’s already ageing population. Deep cultural constraints on the rules of dating clash with the emancipation of Japanese women, and have created conditions where young people are either afraid or cannot be ‘bothered’ to date. Men have claimed to find women ‘scary’ and polls have shown that 31 percent of 19 to 34-year-olds stated to be virgins. Loneliness and lack of relationships have become a business in Japan, not only for men but also women. Host clubs offer men from which women can acquire hours of affection and attention for a price. Seminars provide lessons on crying that are supposed to relieve feelings of loneliness, while some agencies even offer men for the whole ‘boyfriend experience’, with dinner and cuddling included. Japan already has one of the world’s lowest birth rates and while Japan continues to limit migration to preserve its homogenous population, it is resorting to public policies that aim to bring young Japanese together again.

Loneliness is both a reflection and cause of our current political developments. Arguably technology and social media have made it easier to keep in touch and make friends with people. However, the degree of emotional depth of these friendships have suffered, providing only a shallow sense of relief. This is demonstrated by the fact that young people are far more likely to report symptoms of loneliness than the elderly, despite being more social media savvy. Another reason is our increasing mobility which has made establishing significant relationships in local proximity more difficult. The erosion of social institutions such as the church and higher job mobility have generated another problem for society and politics. Loneliness and the lack of sense of belonging to a community has had significant influence on the emergence of division sowing populist politics. In our increasing polarised two-sided political sphere, politics have become increasingly tribal. The Financial Times described it in an article from January 18, 2018:

“Many Americans and Britons lost their tribes. But now politics is creating new ones. (…) The new political tribes can provide a stronger identity than nation or even family, as witness the quarrels in American homes when liberal kids visit Trumpster parents at Thanksgiving. These conflicts are stressful. But the upside is belonging.”

Loneliness is not only an individual issue but a societal one. The public health, demographic, and political problems that arise out of growing feelings of loneliness demonstrate this. Loneliness is both a cause and reason for the nature of our current political and societal climate. This circumstance creates crucial importance for public policies and societal change that promote deeper and more meaningful connections, rather than social fear and isolation.

The Economist: Loneliness is a serious public-health problem (https://www.economist.com/international/2018/09/01/loneliness-is-a-serious-public-health-problem)

Netflix: Christine Amapour – Sex and Love around the World (Tokyo)