Trump and his $5.7 billion; the story of the U.S. government shutdown. 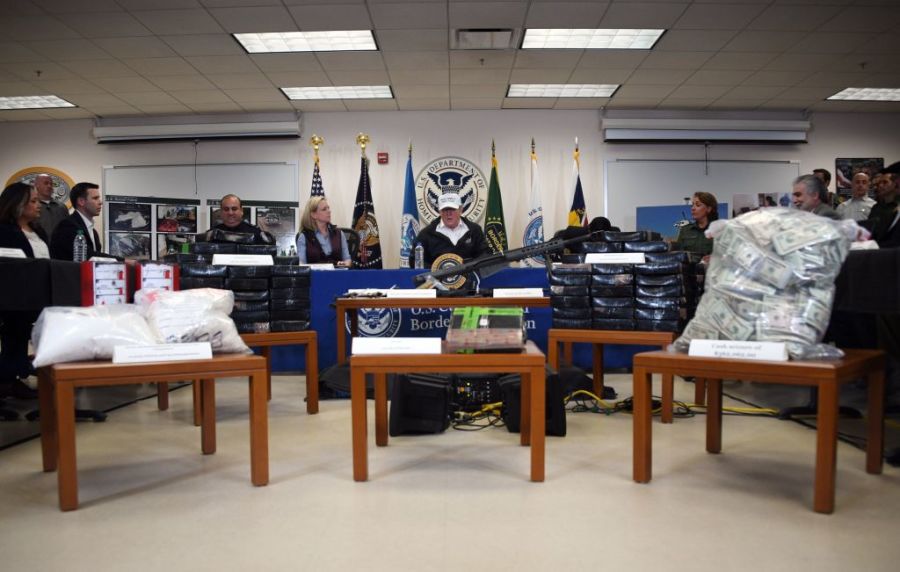 Following a stall in talks over the 2019 budget in the United States, the American government has shutdown as of the 22nd December.

Difficulties have ensued from U.S. President Donald Trump’s inflexible position on the 2019 budget, as he wants to assure that he acquires the $5.7 billion that is required to build ‘the wall’. Congress is adamant that there will not be a wall built, however Trump has claimed he can override the government shutdown by declaring a state of emergency in order to get his bill passed.

Talks held on 19th December to discuss the US budget for 2019, and some bilateral agreement appeared to have been reached which would keep the government open until 8th February. However, the agreement made did not include funding for the wall, for which Trump is demanding $5.7 billion. Such a budget was then passed by the House, yet the problem remains that this House will soon be taken over by Democrats in January and Trump does not have the 60 out of 100 votes needed to ensure his budget is passed.

As a result of this stand-off, around 800,000 government employees have been forced to survive without pay over the Christmas holidays. That is to say that 380,000 government employees have had to take unpaid temporary leave, and another 420,000 of those considered to work in essential roles have had to continue working without pay. This has resulted in a pause in scientific research, and some unofficial marriages over the Christmas period.

On Wednesday 9th January, Trump stormed out of a White House meeting with the Democrats. Speaker Nancy Pelosi declared she will not fund a wall regardless of whether Trump reopens government or not. It seems that Trump slammed his hands on the table and left abruptly following this.

The following day he visited the border and delivered a speech amidst a display of drugs and money supposedly seized by Border Patrol. He commended Border Patrol for their ‘heroic’ work and repeated his promise to build a ‘powerful steel barrier’ to protect the US.

Amidst this, Trump has also repeatedly threatened to declare a national state of emergency as a way of bypassing Congress. Such a move would be hugely controversial; there would be immense legal challenges as well as allegations claiming misuse of executive power.

Currently in its fourth week (22nd day), the shutdown has now become the longest in history.  Previously the record was held by Bill Clinton’s government, where a government shutdown occurred lasting from December 5th 1995 until January 6th 1996. With no clear end in sight, no one is certain how long this shutdown will last.

For more reading, take a look at:
https://www.theguardian.com/us-news/video/2019/jan/10/what-does-a-government-shutdown-mean-for-the-us-video