Why the War on Drugs has been doomed from the Start 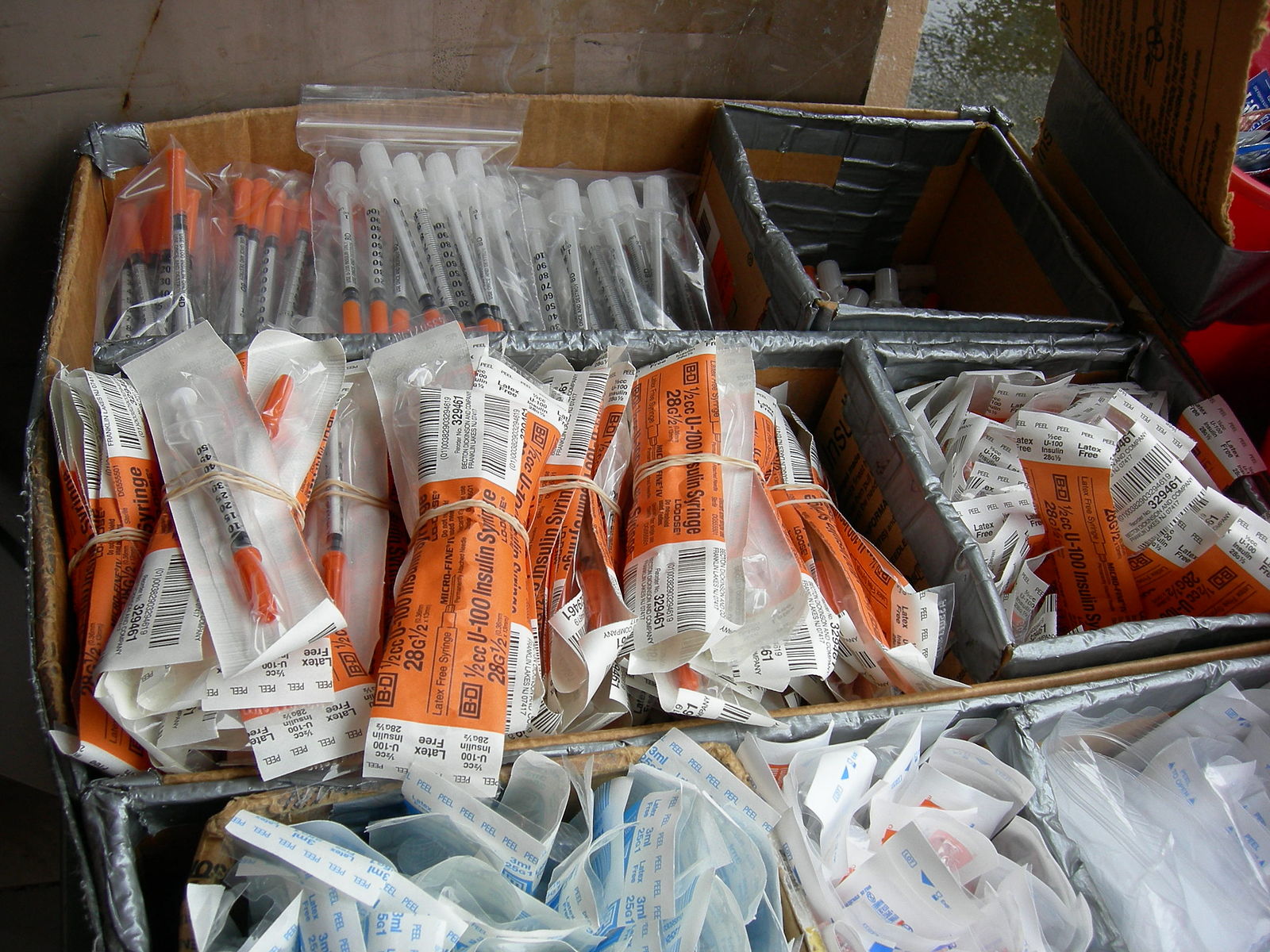 When President Trump declared a national emergency at the Mexican border last week, he set the media into a frenzy. Attempting to circumvent his loss in the battle over the government shutdown, he justified his declaration with the “invasion of drugs and criminals coming into our country”. Besides obvious factual inaccuracy over how illegal drugs are actually transported to the US, statements like this exemplify a fundamentally flawed approach of the US towards the illicit trade of drugs and the violence it causes both at home and in source countries such as Mexico.

The expression ‘War on Drugs’ was first coined at President Richard Nixon’s press conference of 1971, where he established drug abuse as ‘public enemy number one’. The policy that followed was twofold: drug prohibition next to military aid and intervention in producing countries to diminish the illicit drug trade to the US. Back in the 1980s cocaine was the drug that was threatening American security according to Nixon, now the opioid epidemic has put the abuse of heroine and fentanyl in the spotlight. In 2017 alone more than 47.600 Americans died of a drug overdose involving opioids. It shows that the policies of the ‘War on Drugs’ have failed to show tangible results in reducing the consumption of drugs within the US but also the violence in cultivation countries. However the policies of the ‘War on Drugs’ had one fundamental flaw setting it up for failure from the beginning. The focus on the supply side and the prohibition of drugs has had detrimental effects. Its consideration of the problem of illicit trade of drugs as a criminal justice problem ignores the public health and societal causes of the addiction and the trade.

Regarding drug policy, prohibition countries believe in the coercive intervention of the state to prevent the individual consumption of illegal drugs. However, this approach does not consider the special demand and supply interaction of the illegal drug trade. The drug market is much more profitable in prohibition. In contrast to legal products, the cost of the drug is not aligned with input costs but reflective of the degree of risk of cultivation, manufacturing, and trafficking of the substance. Focusing on the destruction of the supply side of the trade therefor only increases the price of the drug, forming an incentive for further production. Additionally, different drugs have different price elasticity. While the demand for marijuana does respond negatively to a hike in price through a reduction in supply, the price elasticity of drugs such as cocaine and opioids is low ,meaning that demand does not fall significantly in the case of a price increase. This does not only make supply side governmental action particularly ineffective, but it also makes the drug trade even more rewarding for traffickers. That addicts as well as traffickers are criminalised for their actions disregards the fundamental societal issues that underlie drug addiction.

Evidence that addiction is not only a result of chemical hooks in drugs that make the body crave the substance comes from the experience of the Vietnam War. During the Vietnam War 35 percent of soldiers had admitted to have tried heroin while 20 percent were abusing regularly. While this discovery was causing political waves, Nixon ordered a prevention and rehabilitation track for returning soldiers that were addicts. Monitoring the return of the addicts, researchers stumbled over something puzzling: From the 20 percent of addicts, only 5 percent relapsed within the year and just 12 percent relapsed within three years, meaning that nine out of ten addicted soldiers were able to overcome their habits within a significantly short period of time. This result shattered previous conceptions about addiction and brought light to the environmental factor, contributing to relapse and addiction. Author Johann Hari describes in his book “Chasing The Scream: The First and Last Days of the War on Drugs”, that humans crave connection and meaning. When purpose and meaning do not exist in the social and economic environment, people turn to things that give them a sense of relief, might it be drugs, food or other addictions. This revelation does not only foster deeper understanding for the reasons for addiction but also shows another downfall of the drug prohibition regime of the ‘War on Drugs’: the criminalisation of addiction.

In the US around 1 million people a year are incarcerated because of drug law violations. Besides putting a huge strain on taxpayers to allow for this mass incarceration, African Americans are also more often convicted and receive higher sentencing. Furthermore incarceration has significant effects on the societal standing of an individual. Political, economic and social repercussions of a criminal record of drug offences cast drug abusers and minor dealers as social outcast, reinforicng the societal conditions that have put them into their addiction. Therefore  imprisonment does not change the environmental influences that cause addictions, but perpetuates and worsens them ,making recovery more difficult. Anti-drug can not only target the supply side of the drug trade, but have to turn their focus home to curb the demand of addictive substances.

The policies of the ‘War on Drugs’ were doomed from the start, because of their focus on the supply side next to the negative impact of the prohibition and criminalisation of addicts. President Trump’s obsession with the border wall as a preventive measures of drugs entering the US, exemplifies the American drug policy obsession with the supply side of the drug trade, which is mostly located outside of the domestic sphere. To truly resolve the problems of the drug trade, the US needs to turn its focus to the domestic side of the problem and evaluate the societal and economic problems within the country, that push more and more people into addiction, and critically assess the US policy role in fostering addiction.

‘Why the War on Drugs is a huge Failure’ – Kurzgesagt-In a Nutshell – https://www.youtube.com/watch?v=wJUXLqNHCaI