Tibet’s Tragedy – The Extinction of the Dalai Lama 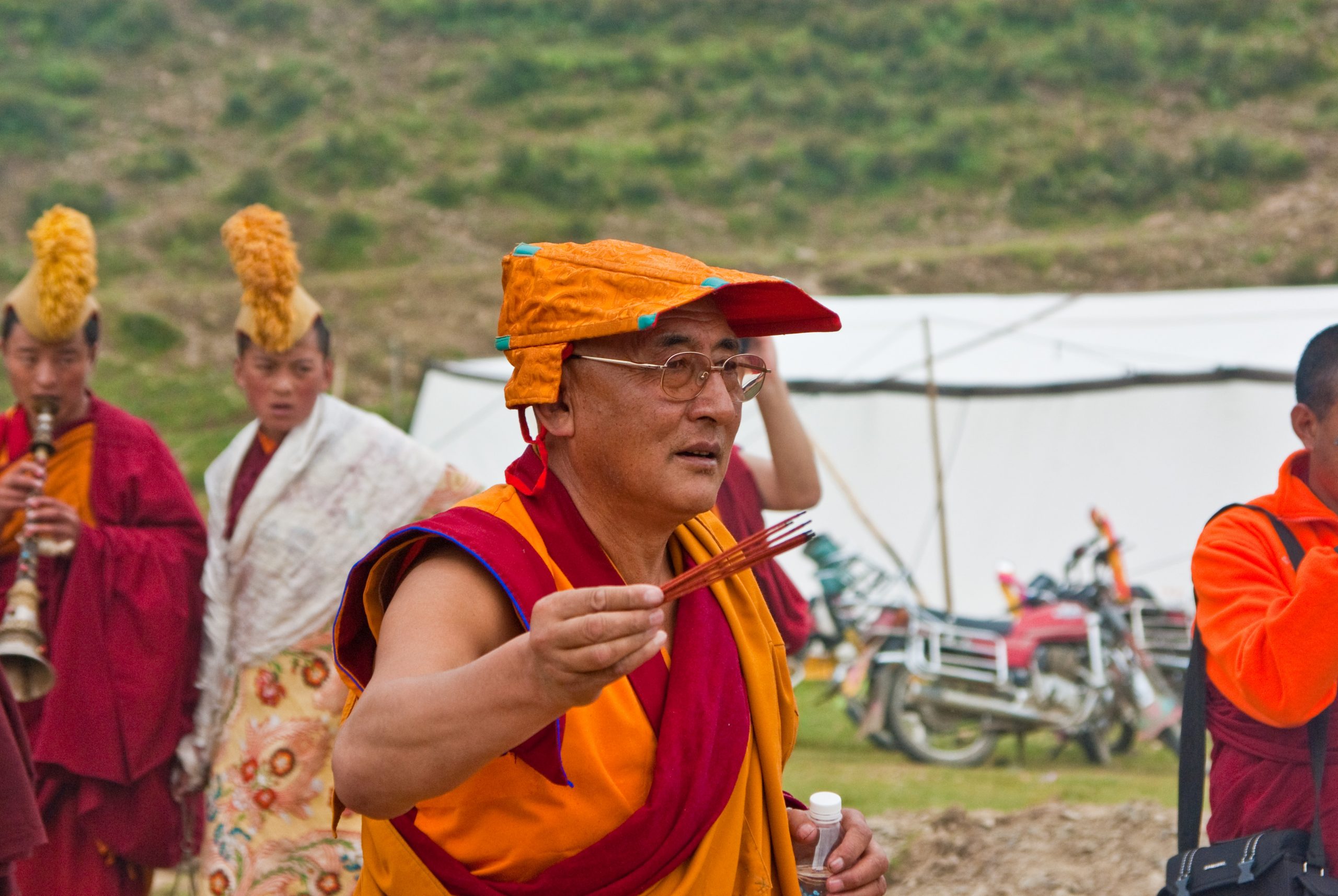 You can lock up or enslave a person, but the human hunger for freedom will not be suppressed

Sixty years ago on March 10th, Tenzin Gyatso, the 14th Dalai Lama along with eighty thousand Tibetans was exiled from Tibet after the Tibetan uprising that fought against Chinese oppression. Since his banishment he has lived in Northern India for over sixty years, recently reaching the age of 83, and this poses a problem, the extinction of the Dalai Lama.

To understand how and why the Dalai Lama will go extinct we must first understand the title and position of Dalai Lama. In simple terms he is the spiritual leader of the Tibetan Buddhists, similar to how the pope is regarded in the Catholic Church. But at the same time he also acts as a head of state for Tibet, making him a ‘president pope’ if you will. So yes, he is a very important man besides the fact that he offers many life quotes. The position of Dalai Lama is also rather unique in its acquisition as it is inherited through reincarnation. There is the Panchen Lama, the second highest monk who must find the next Dalai Lama, and the Dalai Lama must find the next Panchen Lama. This cycle has continued for fourteen generations, though the fifteenth cycle may prove final.

Where the problem comes in is that Tenzin Gyatso had found the succeeding Panchen Lama, but the young boy along with his family was kidnapped by Chinese authorities and was not heard from again for twenty years. The People’s Republic of China instead chose its own ‘puppet’ Panchen Lama in order to gain control over Tibet. Installing their own puppet as Panchen Lama gives the Chinese the power to also choose the next Dalai Lama, and thus take control over Tibet.

So why is China so hellbent on annexing Tibet?

Well, Tibet is rich in resources, abundant in minerals from iron and gold to lithium and uranium. Besides the wealth of natural resources, Tibet is also the origin of many crucial rivers that run through China, India and Bangladesh such as the Yellow River and the Yangtze River. Controlling these rivers could potentially lead to building dams and limiting India’s water supply, giving China an ace up its sleeve. What is more is that Tibet offers a natural border to China’s rival, India, in the form of the Himalayas. A ‘wall’ that requires a three-week death hike, would function better than any concrete wall, be it in China or America. These are the foremost reasons why the PRC is willing to play dirty for their pursuit of annexing Tibet.

So, the situation is thus that the Dalai Lama currently lives in exile and will likely pass away in exile. The next Dalai Lama will then be chosen by the illegitimate Panchen Lama installed by the PRC, resulting in the extinction of the true Dalai Lama lineage. Tenzin Gyatso stated that he would either not reincarnate or somewhere outside of Tibet for the first time, making it extremely difficult to discover the new Dalai Lama.

This lead to the rise of the ‘Tibetan Independence Movement’ with many protests worldwide aiming to free Tibet. In the 90s this movement was at the forefront of world politics even organizing Tibetan Freedom Concert in the wake of Live Aid raising over $800.000 towards Tibet’s struggle against Chinese Domination. Though Buddhists are known for their peaceful protests, some protests have caused quite the controversy; I am talking the 140 cases of self immolation of course. The act where an individual dowses oneself in flammable liquids and gets lit on fire until succumbing to the flames.

Tibet is not recognized as a state, but under the pretence of calling Tibet a Chinese autonomous region, China stripped Tibetans of their resources, cultures and homes. This adds Tibet to the list of many other Asian states is fighting against Chinese domination, a nearly impossible battle to win. Does this leave the story on a tone of despair, a bleak future, or is there a hint of hope, that somehow China will loosen its grip on Tibet, or external intervention leads to Tibetan salvation? Who knows?