Timmermans, will you save the wolves? 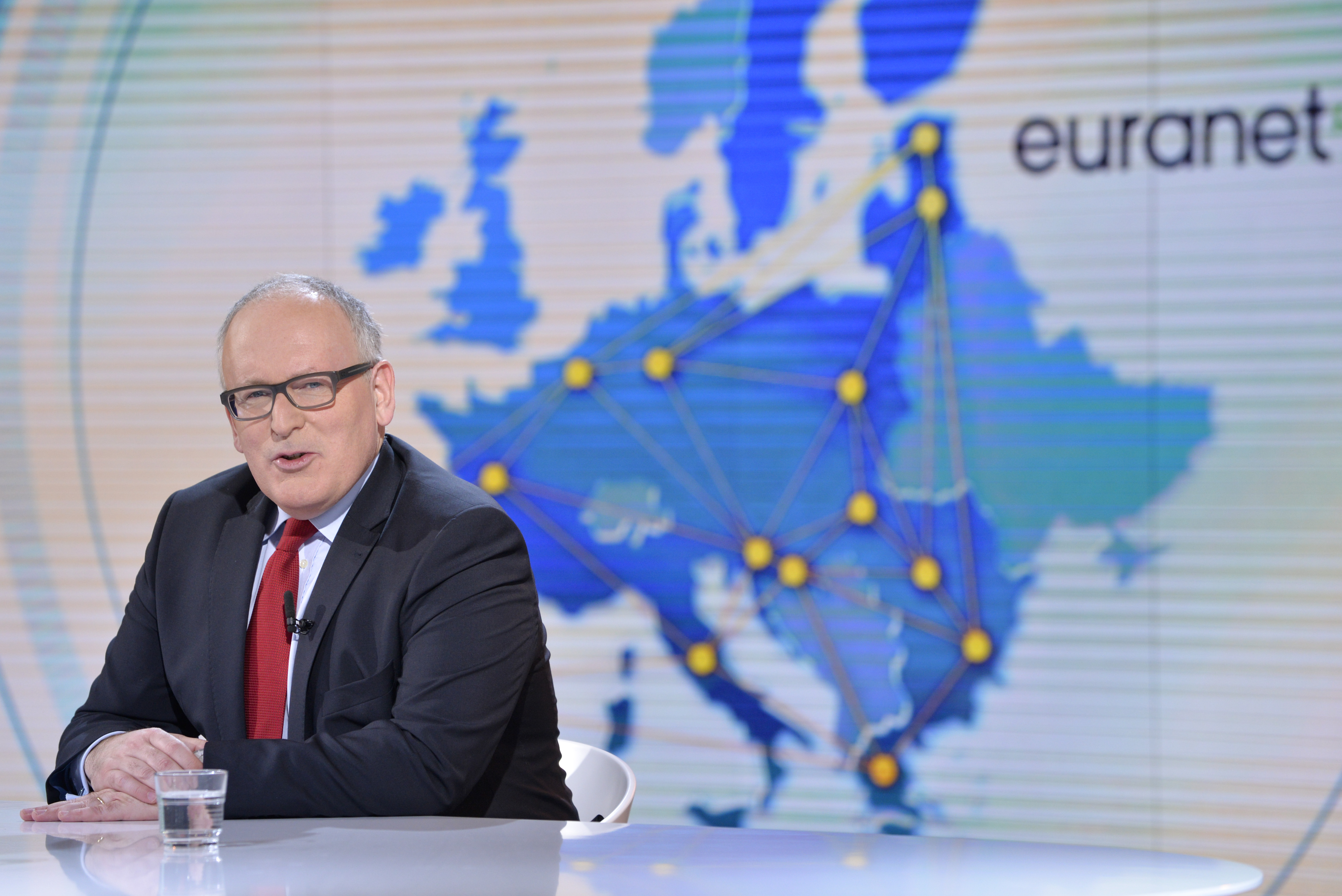 It was an important night. Theresa May had gone off to Brussels once again to negotiate an extension of the Article 50 procedure. Instead of being in Brussels, the first vice-president of the European Commission had come to the beautiful Dutch town of Breda to discuss Europe with European citizens. “We had made the arrangements so long ago, so I did not want to cancel.” he said, “but I will put my phone here on the table so if something goes wrong, you’ll be the first to know.”

European Elections in the past have always been about the EU as a concept, but rarely about its policy. Simply put: should we have more Europe, or less Europe? Questions have always referred to political ideology; to a cosmopolitan view pitted against one more appreciative of nation states.

The people in Breda did not ask any such questions. They did not refer to referendums ignored in the past, nor did they bring up how the EU has been steadily expanding its competences over the years. They asked questions about policy. “What will the EU do in order to protect the habitat of the wolf?”, one concerned citizen asked. A good question, according to Timmermans. His team would be in touch with him. “How can applications for INTERREG funds become less burdensome?”, another citizen wondered. “The EU has always been accused of wasting money” Timmermans explained “So we wanted to make absolutely sure that was not actually the case. Now that the public view has changed a bit, perhaps we can operate more on a basis of trust.”

Studying European integration has traditionally belonged to the academic field of International Relations. In academic literature the EU has often been described as a sui generis, Latin for ‘on its own.’ The EU has always been a unique concept, hard to pinpoint somewhere on a scale from relatively loose International Organisations to the full-fledged Westphalian State. The EU was a peace project, in which states decided to pool their sovereignty.

I am convinced that those who wish to study the EU, will in a few years not apply to a bachelor’s degree in IR but will opt for a degree in public administration. The EU has become intertwined with almost all national policy areas. Nowadays, having an understanding of the EU is not exclusive to the foreign affairs ministry, but is vital for all governmental departments. The European Union constitutes a new source of policymaking; a new level of governance that soon can no longer be clearly separated as international versus national. When Frans Timmermans suggested that the European Commission should be able to allocate funds to cities and provinces directly, instead of having the national state as a middleman, the audience seemed to agree. Soon, I would argue, we will no longer see a division between masters in European & International Law on the one hand and Dutch law on the other, but much rather Dutch & European Law combined.

The desirability of the EU no longer seems the central question, save perhaps across the channel. The EU is now a fact of life and citizens wonder: what can it do for me?