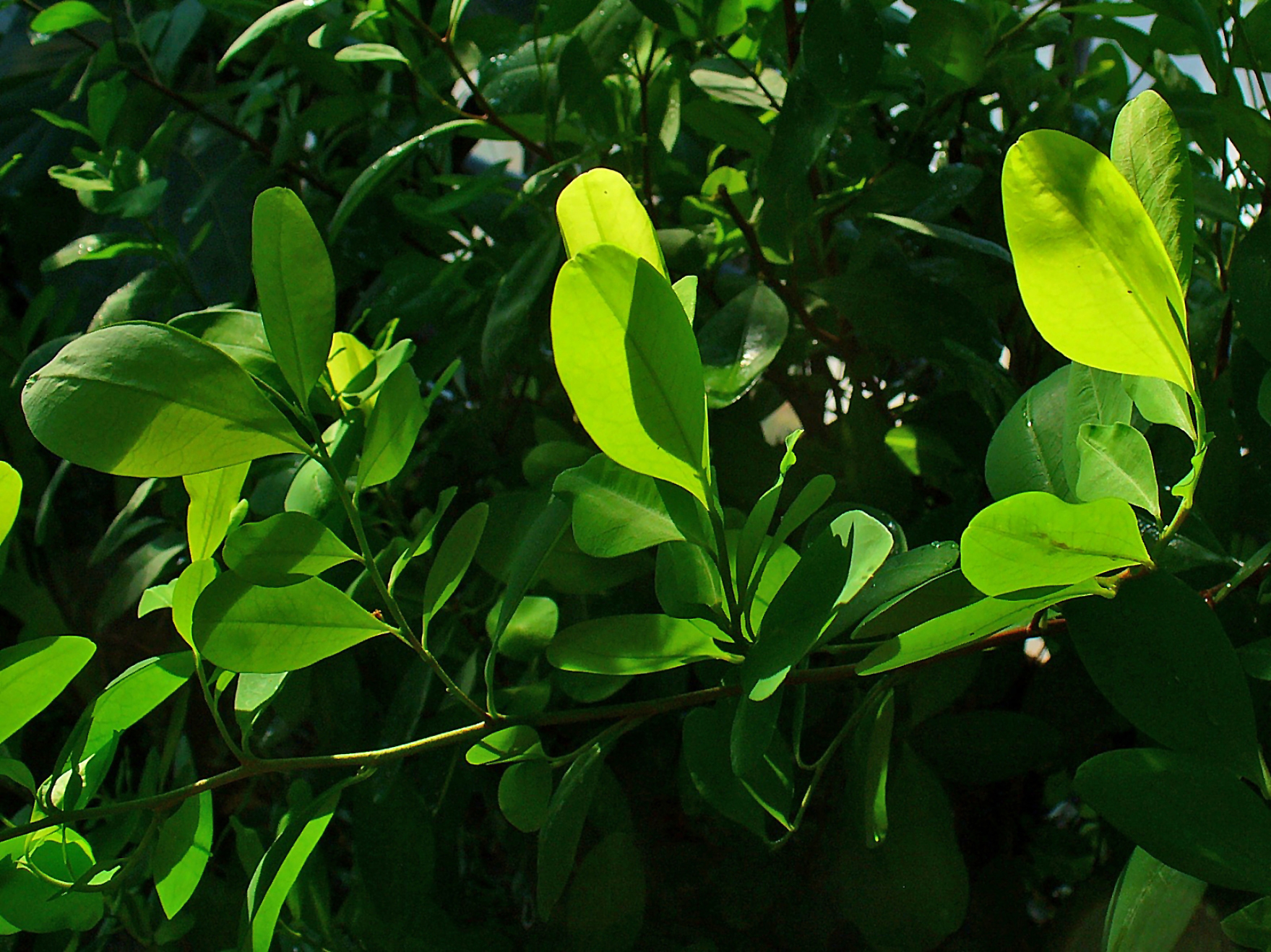 The so-called War on Drugs, declared by Richard Nixon in 1971, has been a long and unsuccessful attempt to tackle the trade in drugs in the Americas. In the late 1960s and early 1970s, America’s drug problem had both been declared a “national threat” and a “national emergency” by President Nixon. The illicit trade in drugs is one of the fastest growing and one of the most profitable businesses in the world. As the United States experienced a towering growth in drug use, drug-law enforcement was extended abroad in order to fight the supply-side of the equation by targeting producers and traffickers. The United States spent tremendous amounts of money on fighting the supply of drugs. In 1995 the federal drug-law enforcement budget was more than $8 billion and between 2000 and 2011, the US spent $7.5 billion on PlanColombiaalone.

The most prominent cases where supply-side drug-law enforcement failed are Mexico and Colombia. Mexican marijuana supply was the first to be targeted followed by the targeting of Colombian cocaine cartels. Both interventions ended in failure as the Mexican drug suppliers kept selling their poisoned crops and the Colombian cartel only flattened its previous hierarchical structure, making these more difficult to penetrate and dismantle. Moreover, drug routes were simply rerouted and the efforts to stop drug production in one area caused it to move elsewhere, for example, to Bolivia and Peru.

In Peru, the coca leaf not only produces illicit revenues from its subsequent cocaine production, but it also has cultural importance. Coca leaves became emblematic of pan-Andean culture and were sacred in the fifteenth century Inca empire. Nowadays, however, most of the coca production has resulted from the flattening of drug cartels across the South American continent and an increasing number of farmers in other crops are switching to the coca industry.

A recent issue that has been observed is that the coffee farming industry is extremely vulnerable to price changes. Coffee is one of Peru’s main agricultural exports, but as coffee prices have fallen, hundreds of workers are leaving the industry by the day for working at coca farms. Coffee farmers are financially ‘forced’ to leave the licit industry for the illicit one as falling export prices results in that coffee farming owners can pay their workers less for their jobs, and so, it becomes financially burdensome and sometimes even impossible for farmers to continue working on coffee farms. Moreover, often these people must otherwise work two or three jobs in order to be able to feed their family, which is something they would not be the case should they choose to switch to the coca industry as farmers get paid more than three times more for working in this illicitindustry.

The coca farming industry is not as vulnerable to price changes, given the enormous revenues that are collected, which also avoid taxation, that can compensate for a temporary decline in prices. This is something that naturally has tremendous impacts on society as a whole as governments lose tax revenues from the masses of people who flow into the illicit business sector that the government, in turn, can reinvest in society. Other agricultural sectors of production also face decline and much of the land is used for coca production.

Instead of investing their money in interventions that have shown to fail or even backfired time after time, the United States should invest in development programmes in the main drug-producing countries that give the people in these countries increased economic and political power, such as minimum wages or agricultural subsidies. The only reason farm workers choose to switch to the illicit business is because of economic incentives. So, if people would not have to worry about feeding their families with one honest job, most people would not choose to risk the consequences of working in the illicit sector.