What is happening in Sudan? 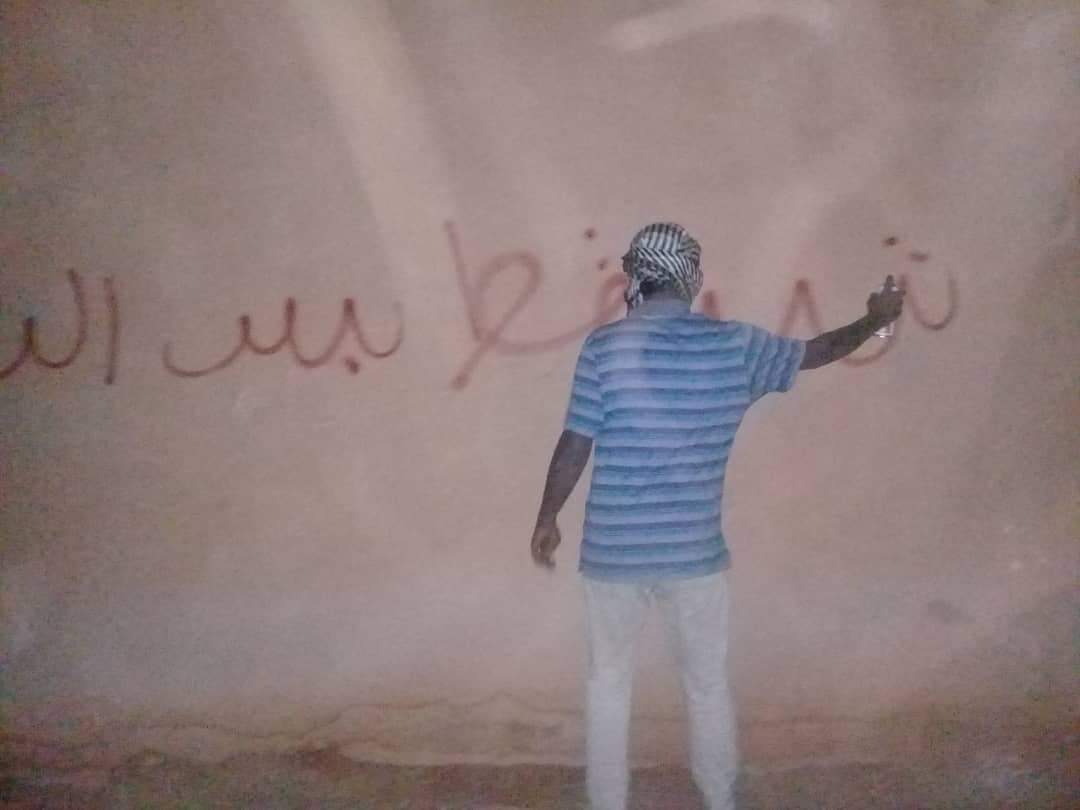 Recently, social media has blown up with support for Sudanese protesters. Many have been sharing information about the crisis and urging people to inform themselves. Online, Western media has faced strong criticism for lack of reporting on the subject, given the violent and devastating nature of the story. Indeed, people have indicated that there is a humanitarian crisis occurring.

The unrest began in December 2008, after President Bashir’s government imposed emergency austerity measures to save the country from economic collapse. This has been followed by perpetual unrest in the country. Demonstrations starting in the east quickly moved to Khartoum, the capital of Sudan, initially protesting poor living standards but soon began demanding the removal of President Bashir. The protests called for an end to a violent regime: in 2009, the ICC issued an arrest warrant for Bashir on charges of genocide and war crimes in relation to Darfur. Under Bashir’s rule, there have been thousands of deaths, and most likely more than the international community is aware of.

Protestors came together under organisation by the Sudanese Professionals Association. This is a group of doctors, lawyers and health workers. Medics have consequently become a target for the authorities; many have been arrested, and some shot to death. Additionally, women have been seen at the forefront of many demonstrations in Sudan. One video of a woman leading the chants has gone viral, and many have now begun to refer to her as Kandaka, meaning Nubian queen.

Bashir’s position is not a democratically assigned one. He seized power via a military coop in 1989. This occurred during the Second Sudanese Civil War, which took place between 1983-2005 between the north and south. The war devastated the country, and an estimated 2 million people died during this period as a consequence of the war, famine and also diseases.

Protestors occupied the square in front of military headquarters on the 6th April asking for the army to remove the president. On the 11th April, military announced that the president is overthrown and a council of generals take power, lead by Abdel Fatah Abdelrahman Burhan.

The issue with the army being in such a position of power lies in the fact that the Sudanese army is not a unified force. In fact, it is made up of numerous para-militias and `islamist militias. The army has faced international condemnation after the events of 3rd June wherein the army launched an attack on protestors in Khartoum which resulted in 30 dead, at least.

A 3 year transition period to civilian rule was agreed on the 15th of May, however the military dismissed this and announced that general elections would be held within the next 9 months. Mediation has been attempted by outsider countries, however there has been no success.

Despite this, Africa and the West have indicated their support for the protesters and their cause. The AU has suspended Sudan membership, until a civilian led transitional authority has been established. Moreover, the UN is removing all non-essential staff from Sudan.

Most recently, the Sudanese military has admitted to the abuses committed in the Khartoum attack on Monday, 10th June. Over 100 people were killed during this account, although this number is not entirely reliable due to the fact that a large amount of bodies were disposed of into the river Nile. In addition to this, hundreds were injured. Amnesty International has once again reported that there have been severe war crimes and human rights violations in Darfur.