Human Trafficking: How Western Policies Could Be Blamed 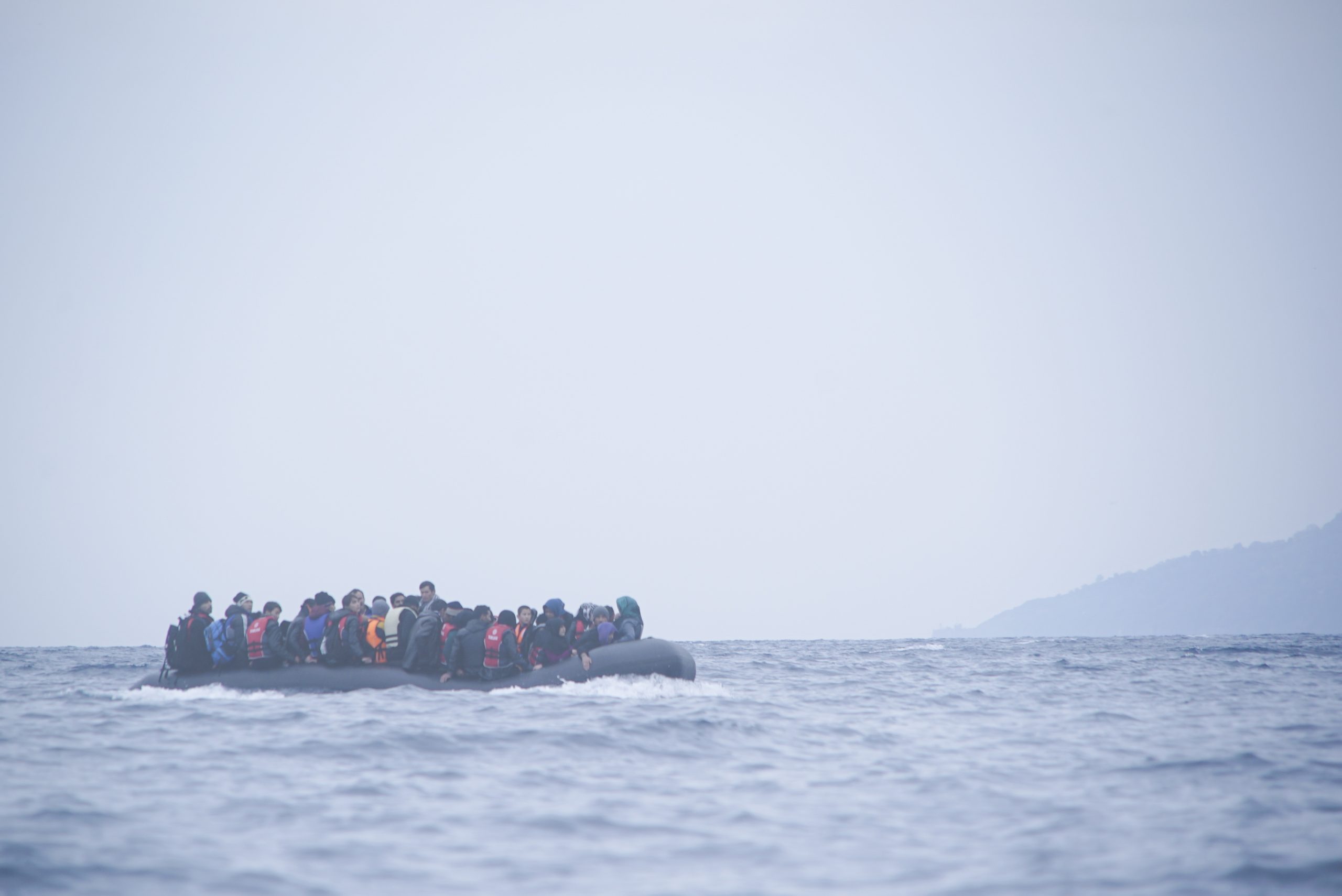 On an early Wednesday morning, the Essex Police made the brutal discovery of 39 bodies in a refrigerated container truck, east of London. Not all victims have been identified yet, but it is presumed that they are Vietnamese as some families in Vietnam have spoken up about still waiting for a sign of life from their relatives. Since the gruesome finding, there has been a lot of discussion about who is to blame for human trafficking. Most think human traffickers are cruel as they use the immigrants’ desire for a better life for their gain, but what should also be noted is that western policies lend the people-smugglers a hand in their booming businesses.

After the fall of the Iron Curtain in 1989, Europe feared millions of immigrants. In reaction to this fear, Europe externalized border control, creating visa policies, visa requirements and new technologies ranging from databases to biometric identity documents. The list of refugees who have died trying to enter Europe was first published in 1993 with details of 62 people who lost their lives. In 2018 the number was at 34,361, and this number keeps on growing, even more since the beginning of the Syrian crisis. As a result, unauthorized migration has shifted from regular means of transport, such as planes or trains, to smuggler boats and trucks. In the late 1990s, European governments initiated policies of cracking down on migrant smuggling, ranging from incarcerating smugglers to destroying their boats.

As a response to this new policy, the level of trafficking has gone up because the people making the profit do not want to be on the boat anymore, as they would risk detainment. Because the boats are likely to be destroyed upon arrival, their quality has gone down. As policies became stricter, immigrants were more desperate. The result has been higher prices, thus higher profit margins for the traffickers. By market logic, this attracts more service providers, also known as smugglers. The result of European policies has been the opposite of what was intended: a greater supply of smuggling services, higher prices, and higher risks.

European countries are not the only ones whose policy backfired.  United States’ law enforcement officials involved in day-to-day security near the border insist that cartels profit from human smuggling as immigrants continue to seek creative ways to bypass America’s border controls.
Officials noted that the fees paid to smugglers for entry into the United States have skyrocketed in the past two decades. Whereas Mexican gangs had once charged approximately $1,000 to smuggle a Mexican citizen into the United States before 9/11, the current rate is approximately four times that amount. The international organization of migration recorded in September this year 247 deaths on the US- Mexican border.  Trumps’ quest to build the border wall and his “zero-tolerance” policy, has negatively affected America’s anti-smuggling efforts.
Over the past two years, as smuggling networks have thrived, America’s Department of Homeland Security has shifted money and manpower away from more complex smuggling investigations to support the Trumps’ administration’s all-out push to arrest, detain, and deport illegal immigrants.

Every day there are discoveries of cars, container trucks or boats full of immigrants hoping to cross western borders to improve their quality of life. The strict immigration policies drive these immigrants to seek creative and dangerous ways to get into prosperous countries and human smugglers seem to thrive under these circumstances. Multiple international human rights organizations have spoken up about the fact that the policies are inhumane. They question if these policies are worth thousands of lives, or if it is necessary to reshape these.

The discovery of the truck with 39 bodies will not be the last attempt to smuggle immigrants and more deaths will follow. In light of this thinking, governments should ask themselves how much they are to blame for the human trafficking and how much they can change about it.