The Zainichi Koreans: The Complex Intricacies of Cultural Survival Beyond One’s ‘Home’ 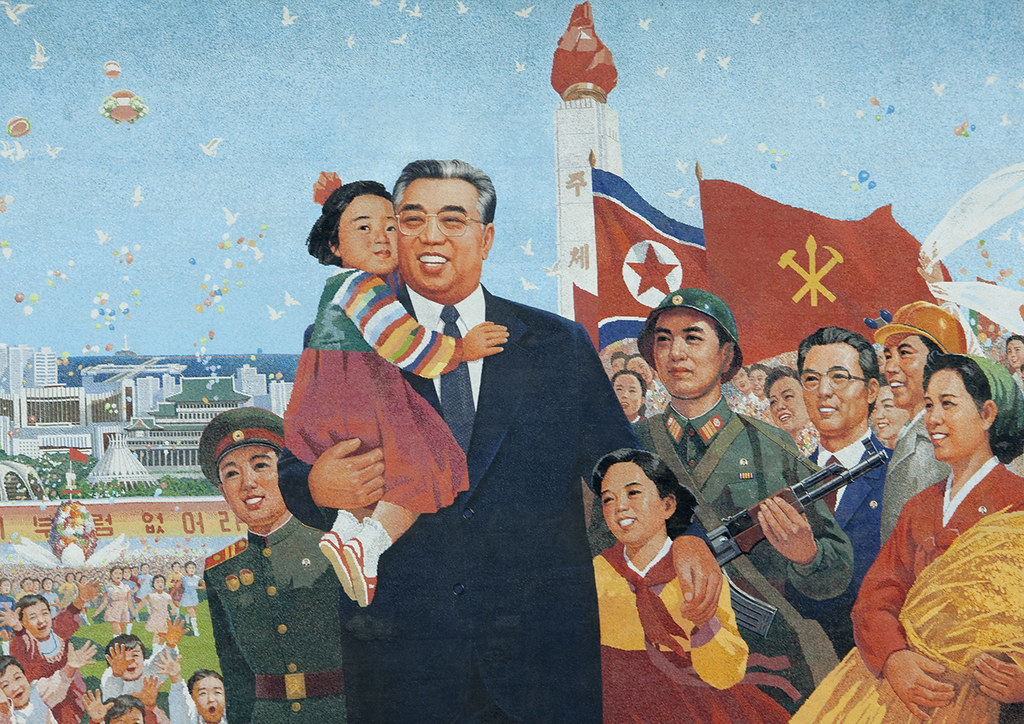 To most of us, I would assume, the 22nd of August of 1910 may not evoke any particular sense of connection or account of history, merely appearing as any other mundane date, one that once was, long past. To other’s collective memory, those impacted by it, it marks the beginning of something more severe, a renewed subjugation by a long-acquainted foreign force and coincidentally, neighbour.

With the annexation of the Korean peninsula, Imperial Japan set loose the wheels of its colonial ambitions. Closely mirroring examples set by the Great European Powers, it sought to expand its economic and cultural reach beyond its immediate borders. The two disparate societies have henceforth shared a complex and arduous experience, a connected history moulded and influenced by past atrocities, injustices, and contrasting ideologies.

One such example of injustice is considered to be the forced relocation of thousands of Koreans to the Japanese mainland. With serfdom imposed upon them, tens-of-thousands would function as labourers, ‘comfort women’, and conscripts to the Imperial army. Nevertheless, Imperial Japan was defeated by the Allies in 1945, and of the roughly 1.8 million ethnic Koreans living in Japan, 1.2 million would decide to return to their now mostly unfamiliar homeland.

The times, however, had changed, and so had the political environment. With Cold War cleavages forming, those deciding to return faced a decision. No longer able to be ‘just’ Korean, they had to indicate adherence to a US-backed south or a consolidating Communist north.

Those that had decided to stay in Japan, however, were no longer recognised by the state that had once brought them there. As a stateless people, these ‘Zainichi’ Koreans sought connection to a common heritage, perhaps a cultural anchor they could hold on to in a society no longer keen on their presence.

Capitalising on the opportunity, North Korea’s Kim Il-Sung provided funds for schools, cultural centres, and business ventures for the enclave, building trust and devotion to a ruthless regime none of the ‘Zainichi’ had ever lived under. This forming of a linked identity was eventually institutionalised through the so-called ‘Chongryon,’ a network of ‘Zainichi’-owned schools, businesses and banking ventures, supplying the government that had empowered them with financial backing.

For years, the ‘Chongryon’ had found financial success; then, as mutual relations and toleration began to deteriorate heavily between the Japanese government and the North Korean regime in the late 1970s, the community was left in the crosshairs. A slew of kidnappings of unsuspecting Japanese beachgoers by North Korean spies disguised as fishermen gripped the Japanese consciousness for years, breeding animosity and unease. At the same time, North Korea began to invest substantially into their long-range missile programme, threatening the island.

Beginning in the early 2000s, the Japanese authorities began to clamp down on the Chongryon. Unable to follow through on Japanese demands of payment of its pending accumulated debt, the organisation was driven into financial ruin. In shambles, foreclosed businesses and other ventures were seized, leaving only a network of schools in its wake.

In turn, these schools gained cultural significance with the ‘Zainichi’ Koreans, transforming into a sort of refuge for their adopted North Korean identity, allowing them to cultivate a collective sense of connection to some kind of heritage, real or perceived.

All in all, this unusual and aptly puzzling account of a ‘nation within a nation’ makes it clear that oftentimes borders are not so much physical as they are imagined, often taking root in our collective realisation of culture, language, and identity.

Finally, it can be conceived that the disenfranchisement of the ‘Zainichi’ Koreans in Japanese society sustains this ongoing cycle of divisiveness between the two populations. As the ‘Zainichi’ are ostracised, they are pushed further to resist Japan as their home and connect further with a secluded regime known for its despicable human right violations. This connection with the North Korean state, in turn, has had the consequence of generating more animosity towards them; progressing the cycle of strained relations.