Commitment: About the ICC and war crimes in Afghanistan 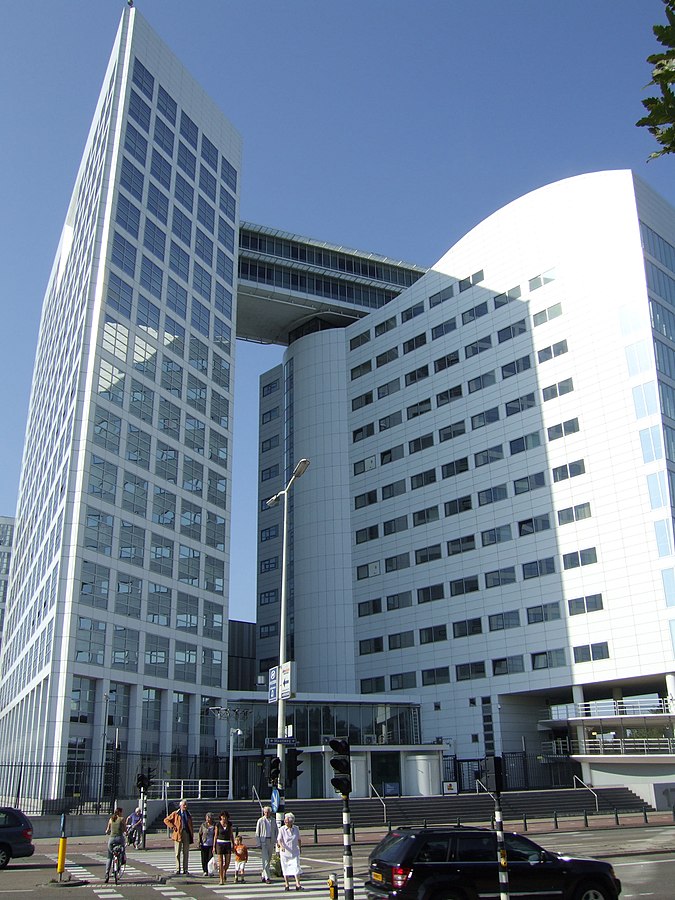 On the 5th of March 2020, the Appeals Chamber of the International Criminal Court (ICC) gave the Prosecutor the green light to commence an investigation concerning alleged war crimes committed by the Taliban, and soldiers of the United States of America (USA) and Afghanistan. These supposed crimes were committed between 2003 and 2014, with accusations ranging from torturing captives to mass-murder.

The Appeals Chamber’s decision came after Prosecutor, Fatou Bensouda, had appealed an earlier decision of the Pre-Trial Chamber in April 2019. The Pre-Trial Chamber decided against an investigation as it would not be “in the interests of justice”. However, following observations of the Afghan state and multiple declarations by representatives of victims the Appeals Chamber amended the judgement.

The ICC claimed jurisdiction as the supposed crimes were committed on the territory of State Party of the Rome Statute of 2002. However, a major impediment to the trial is that the USA does not recognise the ICC. Secretary of State Mike Pompeo has called the Court “an unaccountable, political institution masquerading as a legal body”. The USA considers the ICC a threat to national security and sovereignty, thus the state is not willing to cooperate with the investigation. In April of 2019, the USA already expressed its displeasure with the initial consideration of an investigation into the war crimes in Afghanistan. The USA’s aversion was communicated by imposing visa bans on the staff of the Court. This obstructed the investigation, which might have influenced the decision made by the Pre-Trial Chamber.

After giving in to the USA’s pressure, the Pre-Trial Chamber’s independence was heavily questioned. Both legal scholars and human rights activists criticised the Chamber for letting politics influence its judgement. This consequently could have influenced the amendment made by the Appeals Chamber. This could still be considered politically influenced, yet it could also be as a moral reality check, which made the court realise what its role should be in the international arena.

The victims of these alleged crimes have put their trust in the ICC. However, this may very well be nothing but false hope. Even if any personnel of the US military were to be charged, there is no way to put these people to trial or to convict them due to the lack of cooperation from the USA.

Yet, the start of the investigation is still an important step for those who seek justice. The director of the American Civil Liberties Union’s human rights programme, Jamil Dakwar, said: “The decision vindicates the rule of law and gives hope to thousands of victims seeking accountability when domestic courts and authorities have failed them”.

The evidence currently available to the court is already fairly substantive, particularly the deeds of the USA have been well documented. Information on both the US military and its intelligence service includes acts of torture, rape and cruel treatment, according to Bensouda.

The Prosecution and the victims have a long and challenging road ahead. The process will prove difficult, due to the unwillingness of the Taliban and the USA to cooperate. Nevertheless, the shift from deferring to active engagement in the fight for justice by the Court is both hopeful and morally noble. Regardless of the outcome of this case, the Court’s renewed eagerness to devote itself to justice is an admirable and generally positive development for the international legal system.

User Hanhil from the Nederlandstalige Wikipedia, Building of the International Criminal Court in The Hague, CC BY-SA 3.0