All hail Gaia: On COVID-19 and Radical Environmentalism 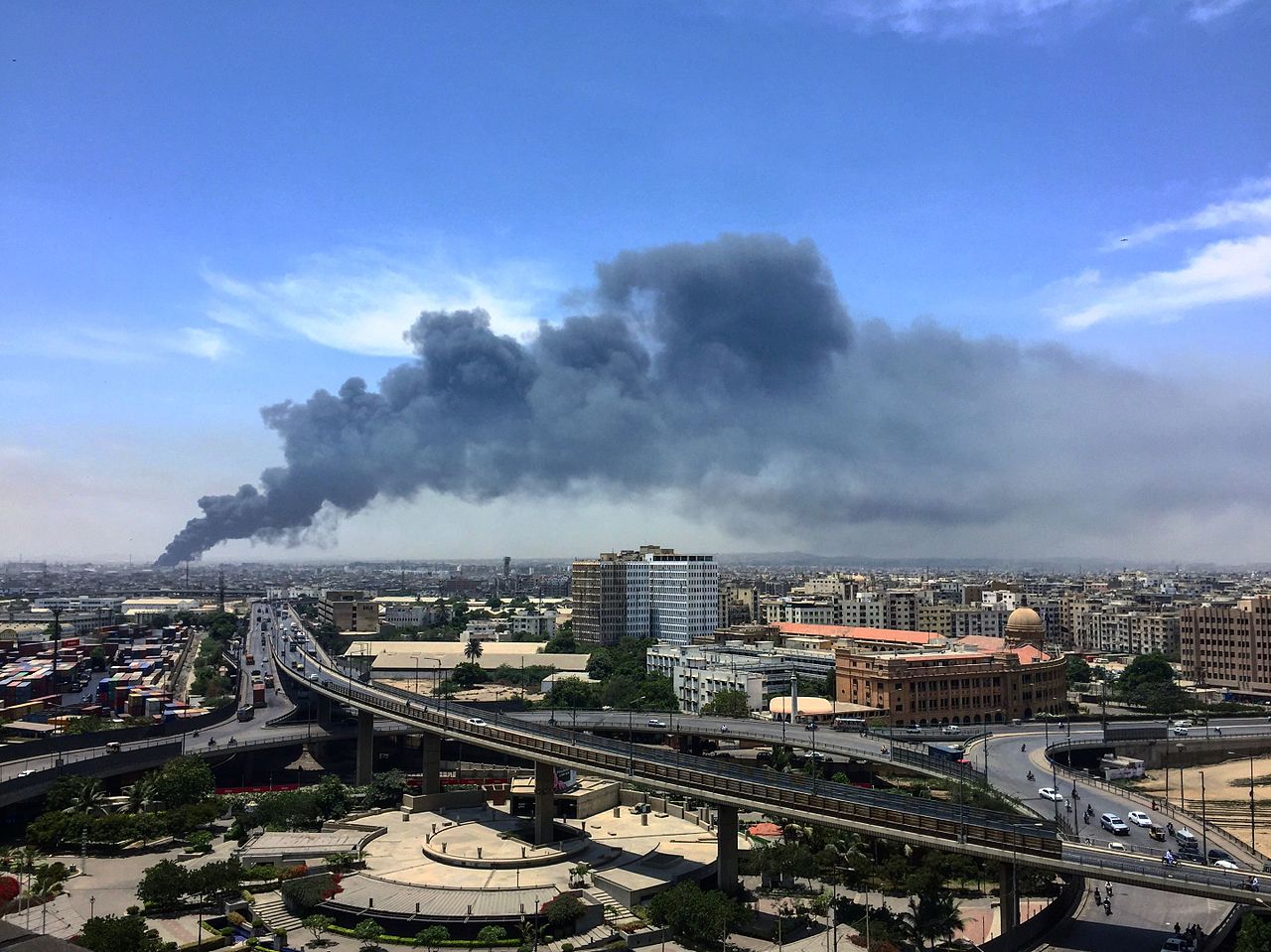 Among the vast range of bad news concerning COVID-19, occasionally, we find a glimmer of good news. Cities all over the world have clearer water and air, support for healthcare and other vital occupations has surged, and CO2 emissions have significantly decreased. Undoubtedly, this news has brought some positivity to the dire situation humanity finds itself in. There is, however, an inimical side to these stories. This article warns for the detrimental effect of the way the positive news is currently framed, as people have been starting to see the pandemic as a positive development.

Those who have started to frame our current situation as beneficial, have entered the territory of radical environmentalism. Radical environmentalism is an umbrella term that encompasses all ideologies which desire to implement policies for the environment, with a disregard for the status quo and a willingness to compromise other matters for the sake of the environment. These ideologies have a common distaste for globalisation, animal harm and, most importantly, climate change. Furthermore, do not fall into a pit of purely associating environmental policy with the left. Where green anarchism is found on the left, the right has eco-fascism. How these ideologies wish to approach environmental problems undoubtedly differs. The left is more compelled to abolish the state and go back to a more regional and autarchic form of society, while the right wants to reinforce the state. Often, though not exclusively, the right-wing forms hold anti-natalist ideas.

An example of a movement which holds such radical environmentalist ideas is Earth First! (EF!). Describing themselves as believers of biocentrism, with an aversion towards bureaucratic corporate environmentalism and “reductionist approach of environmental professionals and scientists”. This group believes in using all tools available, including violence. The danger of this movement has been shown in the past, as EF! have been linked multiple times to the Earth Liberation Front, which is considered the number one domestic threat in the United States by the FBI.

The increase in environmental extremism does predate the global outbreak of the virus. In January, an article in the Guardian already reported about the increase of eco-fascism. The article linked the shooter in Christchurch to eco-fascism and neo-Nazi groups. The environment was part of the manifesto the shooter released before his attack. Data regarding climate change and environmental damage have justly dominated the news, yet due to the insufficient action of the world, people, especially young people, are becoming more and more dissatisfied with the current situation. This makes them more vulnerable to the ideas of radical environmentalism.

The corona-crisis shows once again the flaws in the current system. The underlying cause of COVID-19 is human behaviour. The increased interwovenness of animal territory and human life, mixed with the interconnectedness of states has proven to be a dangerous combination. There is no denying: human behaviour is at fault. However, since the start of the current crisis, we have seen an increase in articles and social media posts calling humans “the virus” or “a cancer”. Presumably, humans have infected and are now killing the earth. This is the philosophy of radical environmentalism. The increased output of this news by renowned broadcasters like CNN and BCC is normalising this thought. They have failed to position the beneficial environmental impact in the context of one million-plus infected and more than eighty-thousand deceased. It is imperative for the broadcasters to correctly frame news, which means objective yet ethical. This is the only way to prevent people from simply holding a few radical ideas, to going down the slippery slope of extremism.

It seems as if there is a fine balance between looking at the bright side of the story and losing sight of the horrendous truth. The good stories must be shared to keep people’s spirits up. Yet, these undeniably positive side-effects remain part of a global crisis causing massive suffering. The end of the corona-crisis is merely the start of the next crisis. Unemployment and global economic recession are lurking around the corner. As the world as we know it is tumbling down, we might find a brief window of opportunity for change. Rebuilding the world in a form which is more sustainable and friendly for both humans and animals. However, achieving this with the tools of environmental extremism is equally ethically corrupted as the current status quo.