Two Bears Poking Each Other: About the Border Conflict between India and China 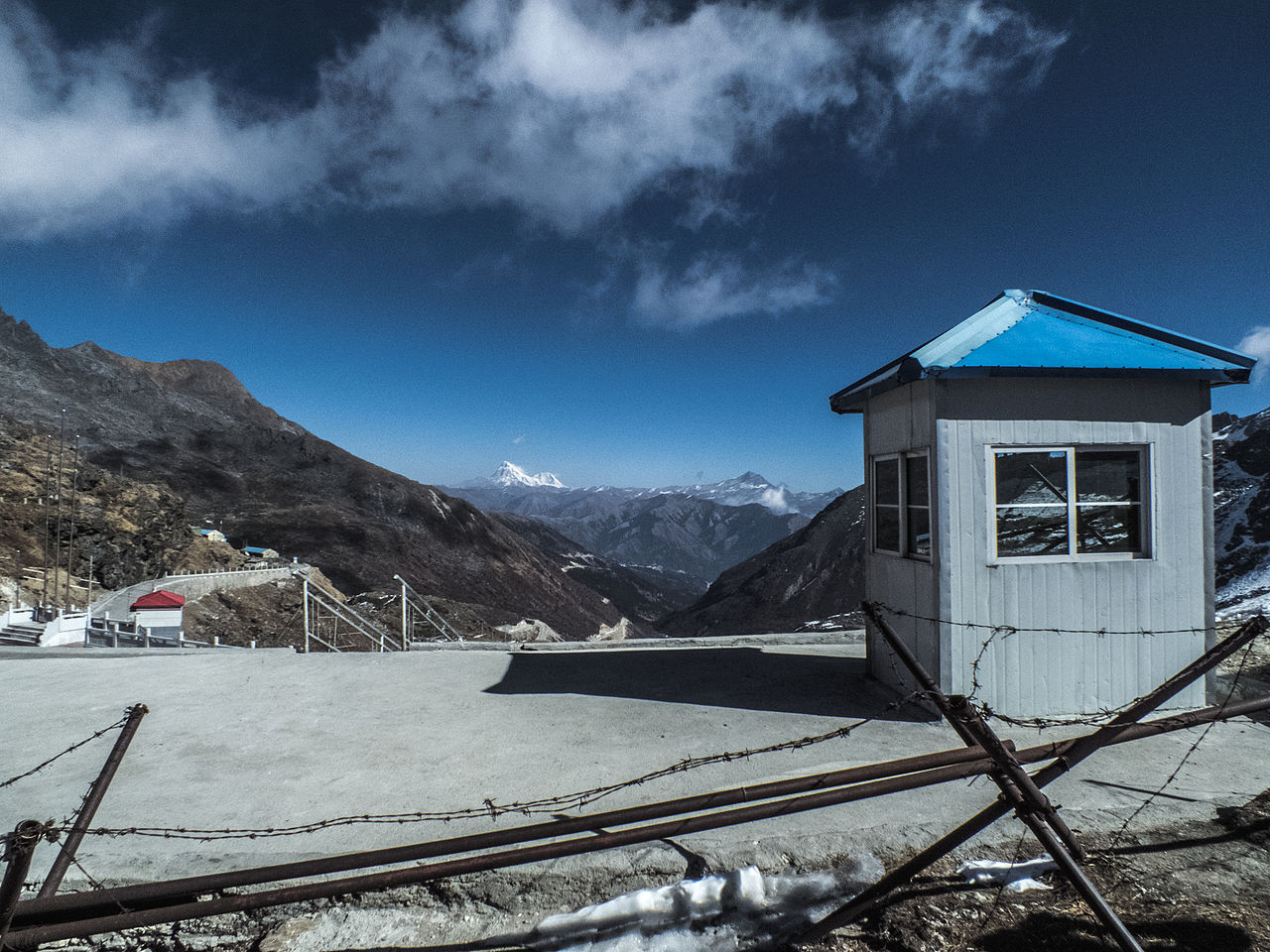 Amidst a global pandemic, the threat of conflict has risen on the Asian continent. Since the beginning of May, soldiers from the Republic of India and the People’s Republic of China have clashed twice, once near the Pangong Tso Lake in the Indian Ladakh region, and once in the Nathu La, a mountain pass connecting India with the autonomous Tibet region, a province of the PRC. In both encounters, there were no gunshots fired, but rocks were thrown, injuring several militants on either side. This border conflict between the PRC and India is nothing new, as the two countries have been poking each other’s sides for seventy years. However, there are indicators that these new, smaller conflicts are predicators for further escalation.

Before explaining why the current provocations from both sides are significantly more alarming then they have been over the past years, it seems appropriate to discuss China-Indian relations. A year after the establishment of the PRC, India became the first non-communist country in Asia to establish diplomatic relations with the PRC. Both states believed to have privileges in the Tibet region, so there was an undeniable need for diplomacy if these countries wanted to resolve their issues peacefully. Due to the diplomatic ties, India was able to preserve its trade with the region when the Chinese annexed Tibet. In 1954, a treaty was signed regarding the Tibet region. This was also the first treaty ever to be based on the Five Principles of Co-existence; or Panschsheel. Such peaceful resolve would, however, not be able to prevent future conflict.

The subsequent years saw an increase in border conflict and protest coming from the Indian people, as the Chinese government had built a road in a region claimed by the Indian government. Eventually, this would lead to a border war in 1962, which resulted in a loss for India. Afterwards, no clear agreement could be made regarding the border, resulting in a further deterioration of China-India relations. Simultaneously, China-Pakistani relations did improve drastically. This would eventually lead to Pakistan supporting the PRC in the India-Pakistan war in 1965, and a road being build across Indian territory to connect the PRC and Pakistan between 1966 and 1971. As a result, India signed a treaty with the Soviet Union, which had been become increasingly more hostile towards the PRC.

Due to this new treaty, there would be no direct conflict between India and the PRC until the 1980s. This decade was marked by multiple talks attempting to clear the border issues, yet they were fruitless. Eventually, the standstill of these talks would reach the polar opposite of their intention. Both states sharpened border control by employing military patrol in neighbouring regions. While the tension was high, this situation never escalated. In the following years the countries seemed to realise that they did not have to be close friends, but good neighbours. This realisation came largely from the need for a more stable environment to improve each respective domestic economy. As a result, the 1990s are characterised by new talks, this time resulting in reduced tension concerning border control, some trade agreement, and a start in trust-building. The decade would, however, end on a low note when the Indian minister of Defence called the PRC the biggest threat to India’s national security. This declaration ways particularly heavy, due to the fact that is was stated right after India had completed its nuclear tests. This indicated that India was preparing for a battle against China.

In 2003, an important person within the Tibetan Buddhism tradition fled from annexed Tibet to an Indian region, which was not officially recognised by the PRC. This forced the Chinese government to accept the Sikkim region as Indian. Furthermore, talks between the countries would continue, booking mostly symbolic results to show how the countries were growing more amicable towards one another. This would also lead to the re-opening of a mountain pass in the Sikkim region, which had been closed off for the past for over 40 years. This pass is called Nathu La. It is the same pass mentioned in the introduction.

In the following decade, the PRC would be slowly asserting a more dominant position on the international stage. The PRC had managed to improve its economy decidedly in the last twenty years, allowing Beijing to finally really flex its muscles. India has taken a very similar route, albeit to a lesser degree. The Indian government has also become an increasingly more important international actor. As both countries have grown to be superpowers, the impact of a conflict of these two has become more threatening.

As the economic motive for refraining from conflict has mostly disappeared, so has the amicable behaviour. The Indian government claims that, since 2016, PRC militants have illegally entered Indian territory 1025 times, indicating that Beijing does not acknowledge this territory as belonging to India. Stinging problems like the Dalai Lama and thousands of other Tibetans residing in India has started to become more problematic for China. However, nothing hurts as much as the uncleared border issues.

This brings us to the 27th  of May 2020. Due to the rising tension, Chinese president Xi Jinping has ordered the People’s Liberation Army (PLA) to strengthen its militants and prepare for conflict, for the goal of “safeguarding national sovereignty and the overall strategic stability of the country”. Besides the increased confrontation between India and the PRC, Taiwan has received threats as well by state officials, as these Chinese diplomats expressed a willingness to “reunify” the island off the coast of China. India has received more implied threats, as Chinese troops have been increasing in regions near the Indian border, especially close to the locations where conflicts took place in the last month.

India and the PRC have an intricate and troublesome relation. Tormented by border conflicts and political refugees, these countries seem to be the two main rivals on the Asian content. As both states have been able to accomplish economic success, the temptation of pursuing political and ideological goals seems to gain the upper hand. Beijing and New Delhi seem to have turned into large bears both holding a stick, which they use to poke the other. Now, it is a matter of waiting, until one of them loses its temper.