Historic Malawi Presidential Election: the Death or Protection of Democracy? 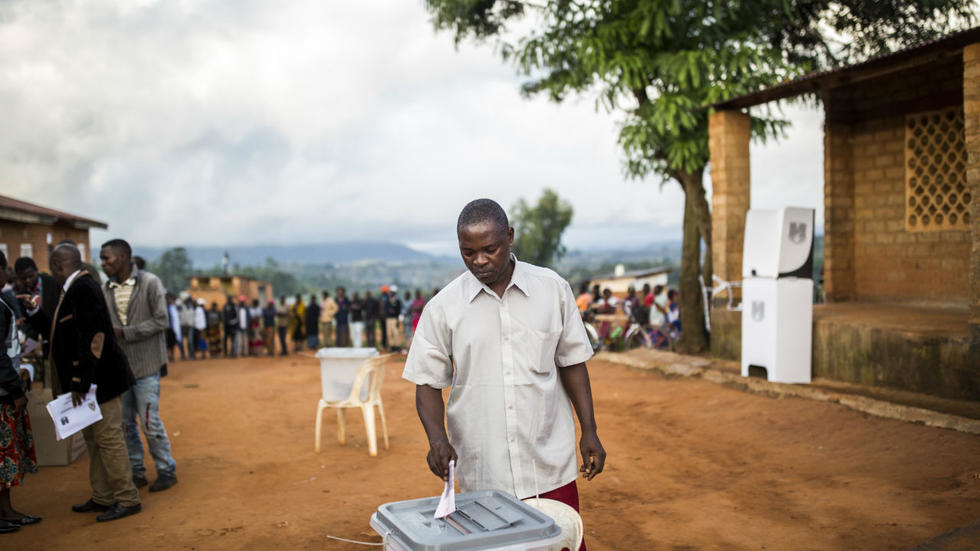 On Tuesday 23rd 2020, Malawi held a historic re-run of their May 2019 elections. Malawi, like many of its African counterparts, have consistently experienced barriers in the way of establishing free and fair democratic processes. The prior 2019 election was fraught with such inferences, with a plethora of evidence showing that votes had been tampered with. As a result, Malawi’s constitutional court moved to annul the election of incumbent President Peter Mutharika.

In the 2019 election, President Mutharika’s re-election was narrowly achieved, with some 159,000 votes setting incumbent President Mutharika apart from his challenger and opposition leader Mr Chakwera. President Mutharika received 38.6% of the voting share, with Mr Chakwera coming in second with 35.4%. Following the results, Mr Chakwera and the third-place candidates maintained that the votes had been manipulated. Unsurprisingly, doubts over the credibility of the result led to widespread protests and rising tensions throughout the country.

The lead up to the 2020 election was not free from such tension. Stark divisions in public opinion culminated into far-reaching anti-government protests and country-wide violent incidents. It must be borne in mind that voter-tampering does not represent the only threat to the credibility of electoral processes in Malawi. Electoral violence on the run-up and day-of elections can potentially obstruct the integrity of election results. President Mutharika shared his concerns after casting his vote, alleging that there had been violence in some opposition strongholds:

“It is very sad. Our secretary general has been beaten up. Those causing the violence are desperate,”

“How then will the election be credible?” he asked.

His claims of supposed violence have yet to be confirmed.

It is widely known that free and fair election represent a fundamental and pertinent pillar of any democracy. Failure to safeguard elections threaten the establishment and consolidation of democratic principles and values in any country. Yet, doubts over the fairness and credibility of the 2019 election have not evoked a uniform response on how this re-run impacts the democratic standing of Malawi.

President Mutharika described the annulment of the 2019 election result as a “serious subversion of justice” that marked the death of the country’s democracy. Others, however, view Malawi’s decision to hold another election as a pertinent progression in the journey of establishing and protecting democracy in the African continent. Malawi is only the second African nation to nullify a presidential election, with Kenya representing the first instance in 2017.

Enthusiasm on behalf of the electorate provides reasons to be optimistic, nevertheless. It was reported that there were long queues at certain polling stations. Electoral officials also stated that people started arriving to cast their vote as early as 5am. The commission presiding officer at Goliati policy station in southern Malawi said:

“We have a good number of registered voters. Turn up was just very good, and individuals are coming in large number according to how they registered, and they are voting,”

Taking into consideration the events of the previous election, there were fears that this would negatively impact voter turnout in the follow up election. In the run-up to the election, there were numerous efforts made by all parties to reassure the public that this election would not see a repetition of previous manipulation. Therefore, the high voter-turnout provides a promising outlook in otherwise bleak circumstances.

In the exit-poll, voters who spoke to news channel VOA said they were happy to participate in the election and were apprehensively awaiting the results. The counting started immediately once voting ended. In line with the Malawian law, the final result of the 2020 election will be announced within 8 days.

Even if the election result itself is abstracted from this scenario, it is undeniable that the Malawian Constitutional Court made an unprecedented decision to overturn the presidential result of 2019. It is yet to be seen if this decision will result in a different electoral outcome. Regardless, this election provides hope that after 27 years of struggling and fractured democracy, the Malawian nation is committed to ensuring that all of its electorate can enjoy the fundamental principle of free and fair elections.