Suspected Cyberattacks by Russia put US Government Departs on Edge 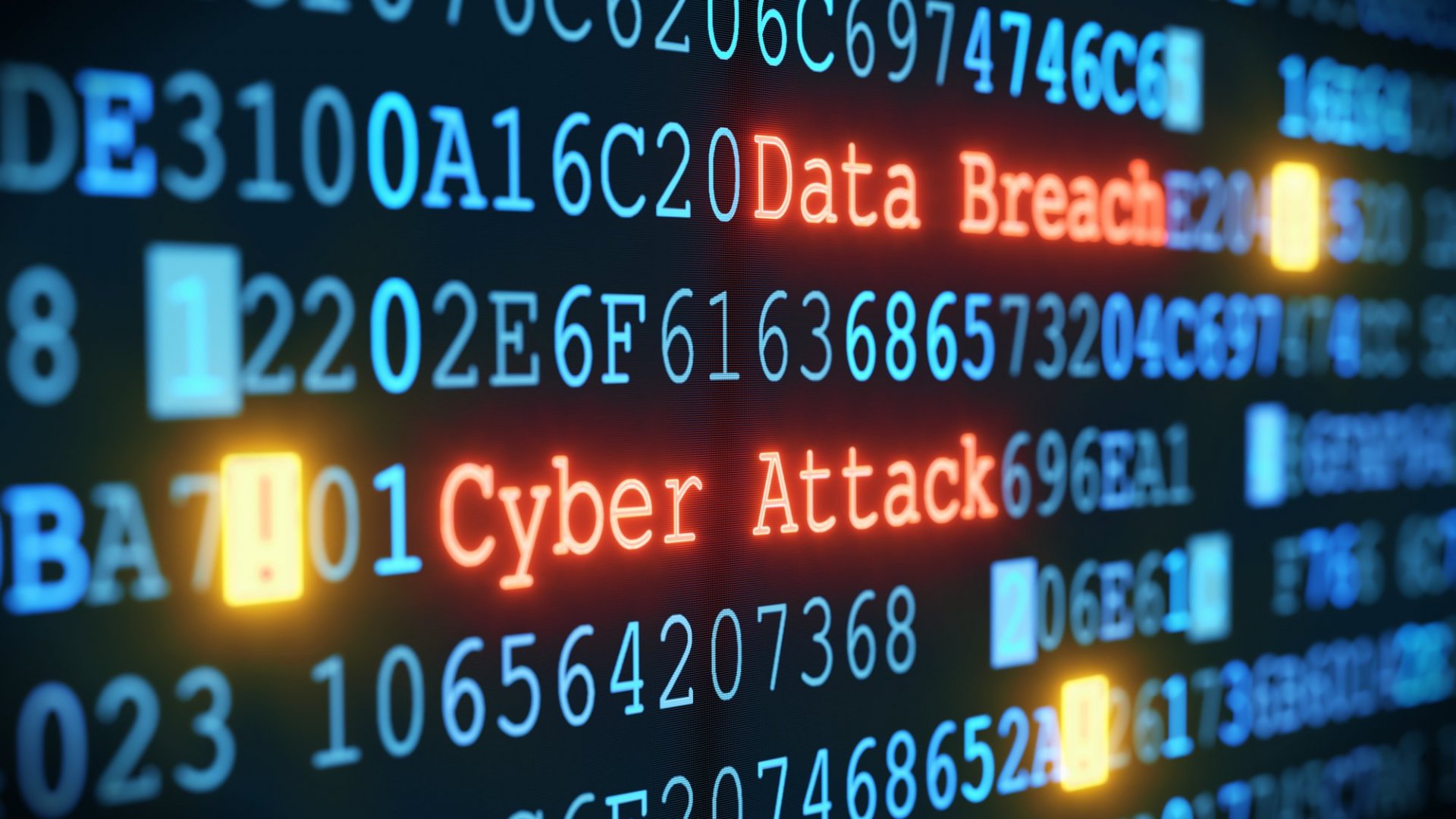 Every now and then and just recently again, the US has been plagued by one of its worst ever experienced cyberattacks. Ever since the internet has been running and the World Wide Web has been invented, the world system has been a distinctly different one. Thousands of state-sponsored cyberattacks have disrupted international policy making and transformed the telecommunications system into a fragmented one. This system has generated billions for the American economy while simultaneously eroding at its institutions and political stability.

The contentious relationship between the US and Russia has led the US to accuse Russia of the recent attacks. The US was struck right at its core, and the breach is much worse than previously assumed. Right now, it is still unclear how much the hackers have actually done beyond having gained access to top-secret government networks and monitoring data. As time passes by, allegations grow bigger. In fact, the US Cybersecurity and Infrastructure Security Agency warned that this attack “poses a grave risk” not only to federal, state, and local governments but also to private companies and organisations. President Trump has played it down while soon-to-be President Biden has subtly acknowledged its seriousness.

A cyberattack is an assault launched by cybercriminals who use one or more computers or networks against one or many others. It has great capability to disable computers, steal data, or use breached computers as a springboard for further attacks. In the US, those attacks have shown to pose threats to numerous US Departments’ business networks due to their classified content.

For four years now, Moscow’s interference in the 2016 US presidential election has been projecting a dark shadow over the US. Cyberattacks are belligerent in their nature and are a continuous burden for foreign policy making. The Kremlin has struck again, a brutal reminder of Putin’s and KGB agents’ world view: they perceive the US as the glavniy protivnik (Russian for the main enemy). An end to the cold war mindset, therefore, does not seem to be in sight, no matter whether it is Trump or Biden that sits at the resolute desk in the White House.

Hence, continuing tensions culminating in this recent cyberattack explain Moscow’s very much almost-but-not-quite war against the West. Moscow is involved in multiple spheres working with shadow-state operatives, some assassins in Salisbury and Siberia, and others again in computer backrooms or chemical experts. It is an asymmetrical conflict in which Moscow recklessly and ruthlessly interrogates where it can for its gain.

Moscow so vastly uses cyberattacks because they are cheap and psychologically compelling. They induce panic and uncover the US’s weak points and vulnerabilities, which is critical and very much counterproductive during the Covid pandemic. The US will spend billions on setting those attacks to an end. Obama’s previous attempts for peaceful negotiations and a reset in US relations with Putin have proven unsuccessful, and notions of insecurities from the US’s side are undeniably evident.

On his annual press conference last Thursday, Putin denied having anything to do with the recent cyberattacks. He asserts that the American accusations were simply untrue and that it is rather Moscow once again falling victim to indecisive internal US politics. Few find trust in Putin’s statements, and even less believe him. An exception to this is Trump, who has tweeted that it is all too typical to accuse Russia of any wrongs happening and hinted at Chinese involvement instead. He even threatened to veto the National Defense Authorisation Act, which includes money to prevent cyberattacks. Trump leaving office late puts Biden’s upcoming administration at odds and puts him at a potential disadvantage when entering office. More so, this cyberattack is a reminder for Biden of what he will face when taking up office next year. It is up to Biden to prioritise this heatedly debated topic, giving him a foreign policy headache alongside being confronted with the ongoing Covid pandemic. So, while Trump has been feverishly tweeting the dismissal of the seriousness of the attack and contradicting Pompeo’s statements about Russia’s responsibility, Biden has talked tough but did not lay down clear enough plans on how to address cyberattacks and the US Russian relations.

Further investigation and information gathering are needed until final judgments can be drawn. Some warn of drawing immediate and groundlessly-blaming-the-Russians conclusions. Nevertheless, these back and forth discussions have been going on for the eternity of time, and a fast forward solution remains wishful thinking.