Smartmatic Versus Fox News – The Battle against Misinformation 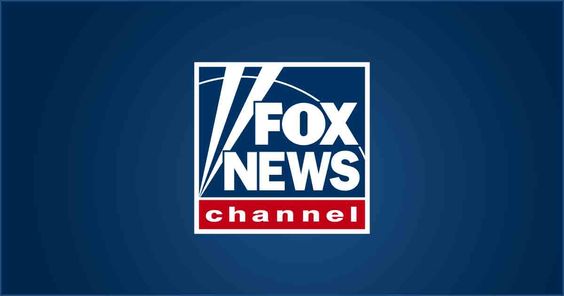 You have a right to lie, but not a right to tell lies that cause harm or damage to people, which is why electronic voting system company Smartmatic recently filed a $2.7 billion defamation lawsuit against Fox News’ owner, Fox News Corporation. Smartmatic has accused the news agency of repeatedly and aggressively targeting the company, reporting that Smartmatic rigged the 2020 U.S. election.

Allegations put forth by Smartmatic claim that Fox News capitalized on the loss of former President Donald Trump and failed to demonstrate refutable evidence to suggest that there was tampering in the U.S. 2020 elections. The suit also names certain Fox personalities, including Rudy Giuliani and others that received prime airtime.

On paper, the claimant Smartmatic alleges that Fox News knowingly broadcast the falsehood that Smartmatic stole the election 13 times in November and December of 2020. Fox News claimed that another company (which is also suing for defamation) called Dominion used Smartmatic’s software and flipped votes in swing states. They argued that Smartmatic CEO Antonio Mugica, who originates from Venezuela, used election tampering in South America and then in the United States. Rudy Giuliana claimed that former Venezuelan president Hugo Chávez founded Smartmatic, which is untrue. The relation to Venezuela comes from current Smartmatic CEO Antonio Mugica, who originates from Venezuela. However, the company had 0 business in Georgia, Arizona, Pennsylvania, which are considered swing states. The company was only directly involved in the 2020 presidential election in one L.A. County. Fox has since asked a judge to dismiss the case, arguing the suit is an attempt to “chill” first amendment rights.

As misinformation runs rampant, the courts seem to be one of the few tools available to counteract such a destructive phenomenon. Although not an all-around solution, if Smartmatic succeeds, it could set a powerful precedent. Companies that run news agencies would be forced to control more what comes out of their channels and into people’s media channels. But as long as you are not defaming a person or company, there is still no law against lying and deceit. But coupled with the Biden administration’s hard work to get the truth and nothing but the truth out there, we might be seeing a turn from the mayhem of malicious misinformation that has wrought havoc on United States politics.