Cultural Genocide on Uighurs in China 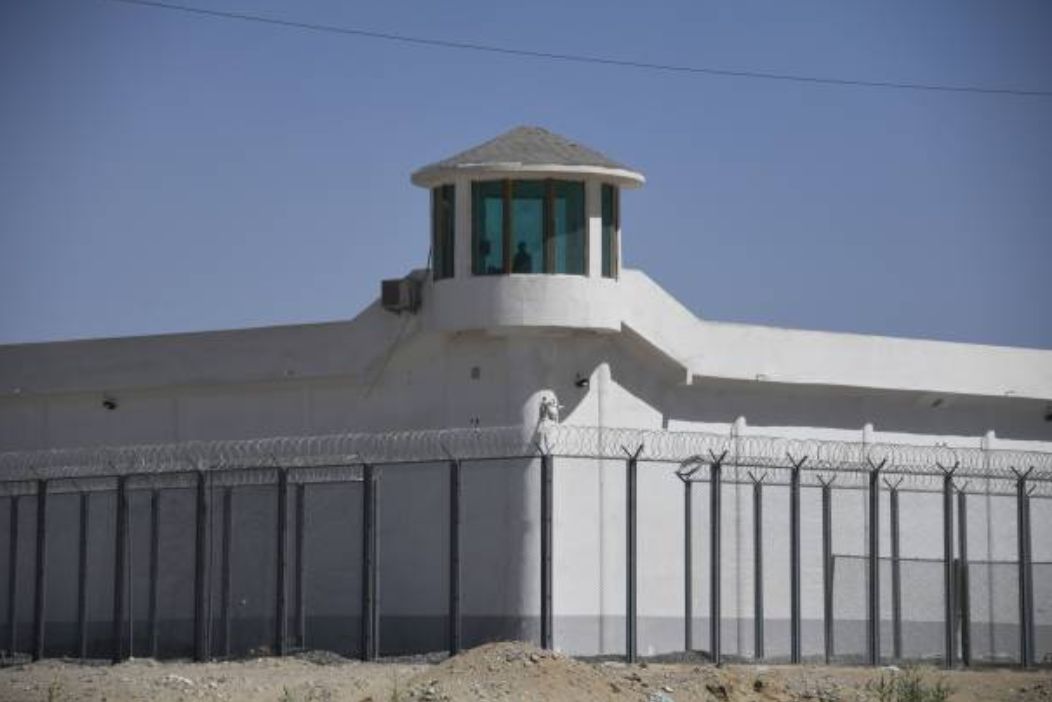 “A people without the knowledge of their past history, origin and culture is like a tree without roots.”

Garvey’s quote illustrates the importance of culture preservation of minorities to current and future generations. Culture and knowledge of heritage are the anchors of minority identities that make them distinctly different to the majority population.

The Muslim Uighur population is a distinct cultural minority in the Chinese Xinjiang Uighur Autonomous Region. In 2017, Chinese government documents leaked evidencing Uighur disenfranchisement leaving them on the fringes of society. Scholars and journalists claim it is highly likely that human rights violations in the region were occurring well before reports and state documents confirmed the current atrocities. The present and future looks dim and undeniably flagrant for millions of Uighurs. Dire mass detention, torture, and bitter ill-treatment are the harsh reality Uighurs face.

The Uighur population accounts for around 45% of the approximately 25 million people living in the Xinjiang Uighur Autonomous Region. Compared to the 80% of the Xinjiang population in 1949, this ratio is on the decline. The region was incorporated into China, the Qing Empire, in 1884. It enjoyed short independence as the Republic of East Turkmenistan. But since the Chinese government discovered valuable raw material reserves in the region, Sinicization has been taking place through an increasing share of Han-Chinese moving into the region.

While the Chinese government has been calling the region in which the greatest proportion of Uighur population lives, Xinjiang (or ‘New Frontier’), Uighurs prefer the name Shärqi Turkistan (or ‘Eastern Turkistan’). Regional sovereignty disputes and governance issues have created great tensions between the Han-Chinese government and the minority Uighur population. In order to avoid taking a political stance in this highly contested matter, this article will use the term ‘Uighur region.’

For all too long the Chinese government managed to cover its human rights violations against the Uighurs. It denied any accusations and asserted for a significant period that it did not know about the delinquencies. Reports have shown that the disappearance of millions of Uighurs coincided with increasing securitisation of the Uighur region, turning it into an Orwellian like surveillance state. Massive electronic surveillance systems were introduced largely covering every part of Uighur private social and religious life recoding the Uighur residents’ personal traits, thereby monitoring their ‘loyalty’ to the homogenous-Han-striving Chinese state. Latest surveillance technology, partly imported from European firms, include DNA, biometrics and face recognition. On top of that the police have been promoting big data platforms called “Police Cloud,” analysing and synthesising social behaviours, habits and manners potentially threatening “social stability.”

The Chinese government uses the global war on terror as a means to justify the ‘necessary’ crackdown to prevent the three evils: religious extremism, separatism, and terrorism. In March 2017, Chinese authorities enacted a “De-extremification Regulation.” This regulation prohibits “extremist” labeled behaviours, including among many others ,the “extremist thought”, watching public radio and TV programmes, wearing burkas, having an “abnormal” beard, or saving publications or audio-visual materials containing “extremist content.”

According to the Chinese government, these re-education camps were established to eradicate extremist thoughts. However, reports call those camps prisons. The detainees have to study long hours of Mandarin and praise the Chinese state by showing the head of state, Xi Jinping, admiration through singing his composed songs and obeying the Chinese law and instructions without questioning. Additionally, the detainees are subjected to intense surveillance, religious restrictions, forced sterilisations, abortions, rape, and torture. Since documents became publicly available, the Chinese government has ‘opened up’ and changed its stance on the dire state of affairs. Government-led tours have been organised around selected camps to assert the opposite of what has been reported by Western media. Though, one glimpse into those videos reveals that the recorded seems anything but natural and truth reliant.

In the beginning of 2021, the US condemned China for its actions constituting ethnic cleansing, a cultural genocide, and a crime against humanity. Global awareness is increasing and the EU, too, has laid down its bitter disappointment and consternation of the matter. And as if the government behaviour of the Chinese state does not already complicate matters enough, China is also not a signatory of the Rome Statute, which in turn means that the ICC does not have a claim of territorial jurisdiction over the atrocities taking place in the Uighur region. Without further notice, it is thus up to International Organisations and Non-Governmental Organisations as well as individuals from all over the globe to make a meaningful change by holding the Chinese government to account and raising awareness.

1 thought on “Cultural Genocide on Uighurs in China”