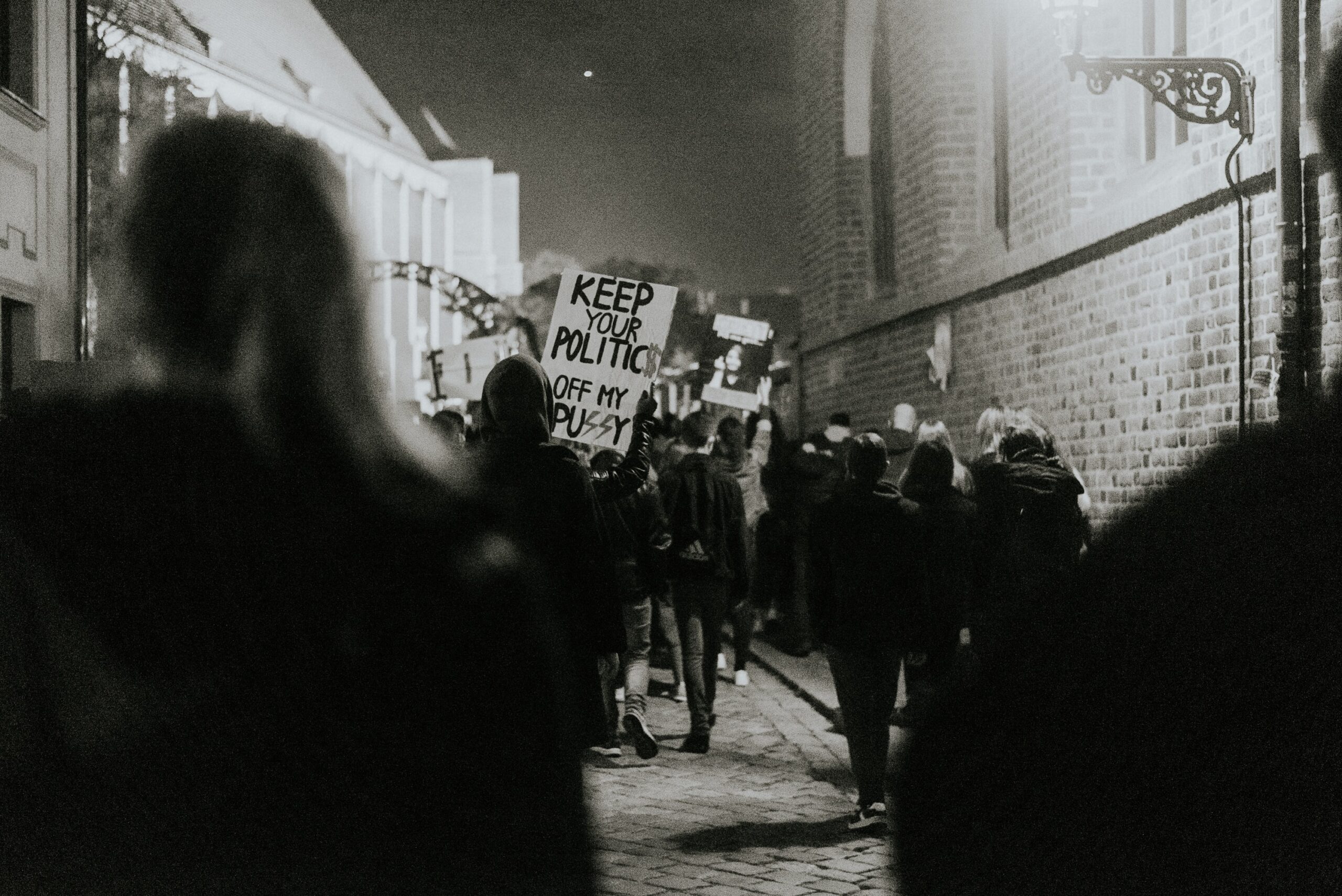 I like to believe that with every year, the earth becomes a bit better than the year before.  Right now, abortion is legal or decriminalized in 64 countries. In 2021, a few countries have moved forward in granting women more abortion rights however, there are also a lot of cases of progress being reversed. What has happened in 2021 with abortion rights?

An article about abortion rights in 2021 could not be written without mentioning the elephant in the room: Texas. It is depressing to see how a country that claims freedom for all, restricts women’s freedom to such extremes. May 2021, Texas passed a law that banned abortions after six weeks, the point at which doctors could detect foetal cardiac activity. The law makes no exception for victims of rape or incest, meaning that if a child got raped by her father and didn’t notice she was pregnant within 6 weeks she would need to carry that child to term. Social workers in the state are stressing how much serious harm it is doing to sexual assault survivors. Another problem is the timeline, most people don’t realize they are pregnant within those six weeks. The people, mostly men, writing these bills do not realize that 6 weeks pregnant means that you are 2 weeks late on your period, which is very normal while not being pregnant. The fact that any private citizen can sue a doctor or person helping someone seeking an abortion for at least 10,000 dollars, has made the recent developments into a modern-day witch-hunt where friends and family can report one another. The ‘Texas Heartbeat Act’ is the most restrictive law passed in the US since abortion was made a constitutional right five decades ago in the Roe v. Wade act in 1973.

On 22 October 2020, nearly all abortions were banned in Poland when the Constitutional Tribunal declared the law that allowed abortions for malformed foetuses to be unconstitutional. This has had a terrible effect on Polish women, who are now only able to get an abortion if the pregnancy is a result of rape or incest, or if a mother’s life or health is at risk. Even in these cases, the new laws can prevent abortions from happening. In September 2021, a Polish woman died from septic shock after doctors refused to carry out an abortion despite fatal defects in the foetus. Her family stated that the doctors were afraid of breaking the restrictive abortion laws that limit the possibility of legal abortion. This situation has some cruel irony considering that the tribunal had ruled out most abortions on the constitution’s  ‘protection of life’. Last month there have been nationwide demonstrations calling for ‘not one more woman’.

Some good news from Thailand, on the 9th of February 2021 the parliament voted to make abortions legal in the first trimester. This means that for any reason, up to the 12th week, a woman has the right to choose over her own body. Abortion after the first 12 weeks still faces potential fines and up to six months in prison. The Medical Council says that the only exceptions to the 12 weeks rule are when a woman has been raped, the foetus has abnormalities, or the pregnancy poses a threat to the mother’s physical or emotional health. Obviously, the measures don’t go far enough, women should get more time to make such a difficult decision and women who want an abortion after 12 weeks will now get it done unsafely. However, a step in the right direction is still a step forward.

Dr Rebecca Gomperts, a Dutch woman, has made a career in helping women get abortions when they normally wouldn’t have access to them. She does this by performing them on a boat, flying a Dutch flag, twelve miles off any coast. Since in international waters, vessels follow the laws of the country whose flag they fly, Dr Gomperts could follow the permissive abortion laws of the Netherlands. In this way, while still doing everything legally, she docks in a country that banned or criminalised abortions picks up local women in need, and performs safe abortions on the boat. Many governments had tried to stop her, in Portugal they even sent two warships to stop her boat from entering territorial waters, but in her fight for women’s rights, she is persistent. Her organization, Women on Waves, is also based in the US. Since the Supreme Court signalled last week that it is time for new restrictions on abortion rights, Women on Waves has planned to make their project Aid Access even more accessible. Aid Access gets drugs that induce miscarriages to American women. It is one of the most affordable ways to get a safe abortion in some American states where nearly all abortions are illegal.

It is important to realize that even though religion and the protection of human life are used as arguments against abortions, it all comes down to controlling women. All the effort and money put towards stopping women from having (safe) abortions could have saved tons of children currently in foster care, prevented suicides, or helped refugees safely start a new life in a different country. If Poland truly cared so much about the protection of life they would treat the stranded humans on the Belarus-Poland border a lot differently. In the same way, if the US cared so much about protecting children they would help the 400,000 foster children. How come that a fertilised egg, too small for the human eye to see, has more rights than half of the population? Forcing women to go through an unwanted pregnancy is downright evil, and I personally think abortion rights would be a lot less strict if the people making the laws were also the ones who carry the fitting genitals for it. Good things have happened this year, but I am afraid that in the bigger picture we are moving backwards in women’s rights in abortions.