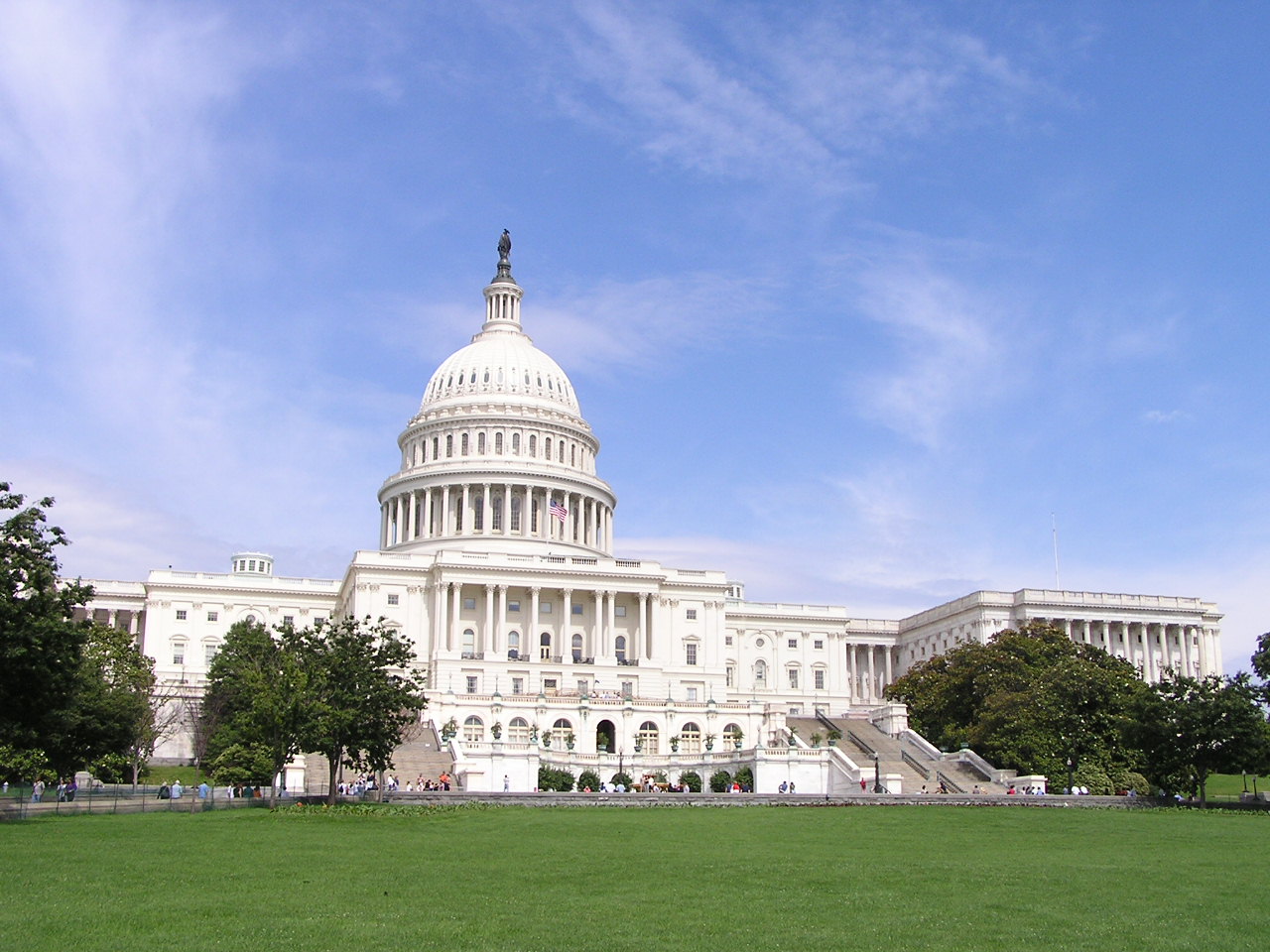 On 6 January 2022, the United States commemorated the one-year anniversary of the Capitol insurrection. In an emotional and moving speech, U.S President Joe Biden directly confronted Donald Trump and accused him of inciting a mob to storm the Capitol. Primarily, he blamed Donald Trump for spreading the lie that led up to the riot: that the 2020 presidential elections were fraudulent. However, besides commemorating, where do we stand now? And who will still be held accountable?

As for the rioters themselves, the FBI has now charged more than 720 people involved in the riots on that specific day, which left more than 140 police officers injured and resulted in 4 suicides in the wake of the riots. One of the most high-profile and well-known rioters, self-described shaman and follower of the QAnon conspiracy theory Jacob Chansley, was sentenced to 41 months in prison. Robert Scott Palmer received the longest sentence of 63 months in prison for the violence he committed; he attacked police officers with a wooden plank, a pole and fire extinguisher. However, most insurrectionists have so far been sentenced to home detention, community service or have been awarded fines.

Besides the obvious responsibility of the individuals involved in the attack, research has shown that approximately seventy percent of Americans consider Trump to be at least partially responsible for the attack. But did he face any legal consequences?

In July 2021, a special committee called the “U.S. House Select Committee to Investigate the January 6th Attack on the United States Capitol” was appointed by the House of Representatives to investigate the riots. In the past year, the committee has obtained over 35.000 documents and has interviewed more than 300 witnesses. The investigation is still in process, and it is thus unclear what consequences it could bear for Donald Trump or any others involved. However, Trump has incessantly attempted to stop documents being released that were requested by the Committee, meaning that the legal battle is still ongoing.

As for Donald Trump personally, multiple police officers from the Metropolitan Police and the Capitol Police have filed lawsuits. One of them, Marcus Moore from the Capitol Police accused Trump of inflicting “physical and emotional injuries,” and described how he experienced sleep disturbance and depression after the attack. In none of the cases, the jury has yet issued their verdict. Thus, both from individuals and the government, the investigation is still ongoing, and Trump’s guilt in the Capitol storming is still to be decided on. However, if it were up to the American citizens, Trump must certainly be held accountable in some areas.

As for the commemoration on January 6 2022, there are no conclusions to be drawn about the last year yet, legally speaking. For now, we patiently await further developments. Perhaps more news on 6 January 2023.

A highly interesting and recommended documentary that was released on the one-year anniversary commemoration of the Capitol riots is “Four Hours At The Capitol.” It provides a chronological insight to the events of that day and contains never-seen first-hand footage of the insurrectionists inside the Capitol. It is freely available on NPO.