Cyclone Ana: a drop in the ocean of Malawi’s challenges 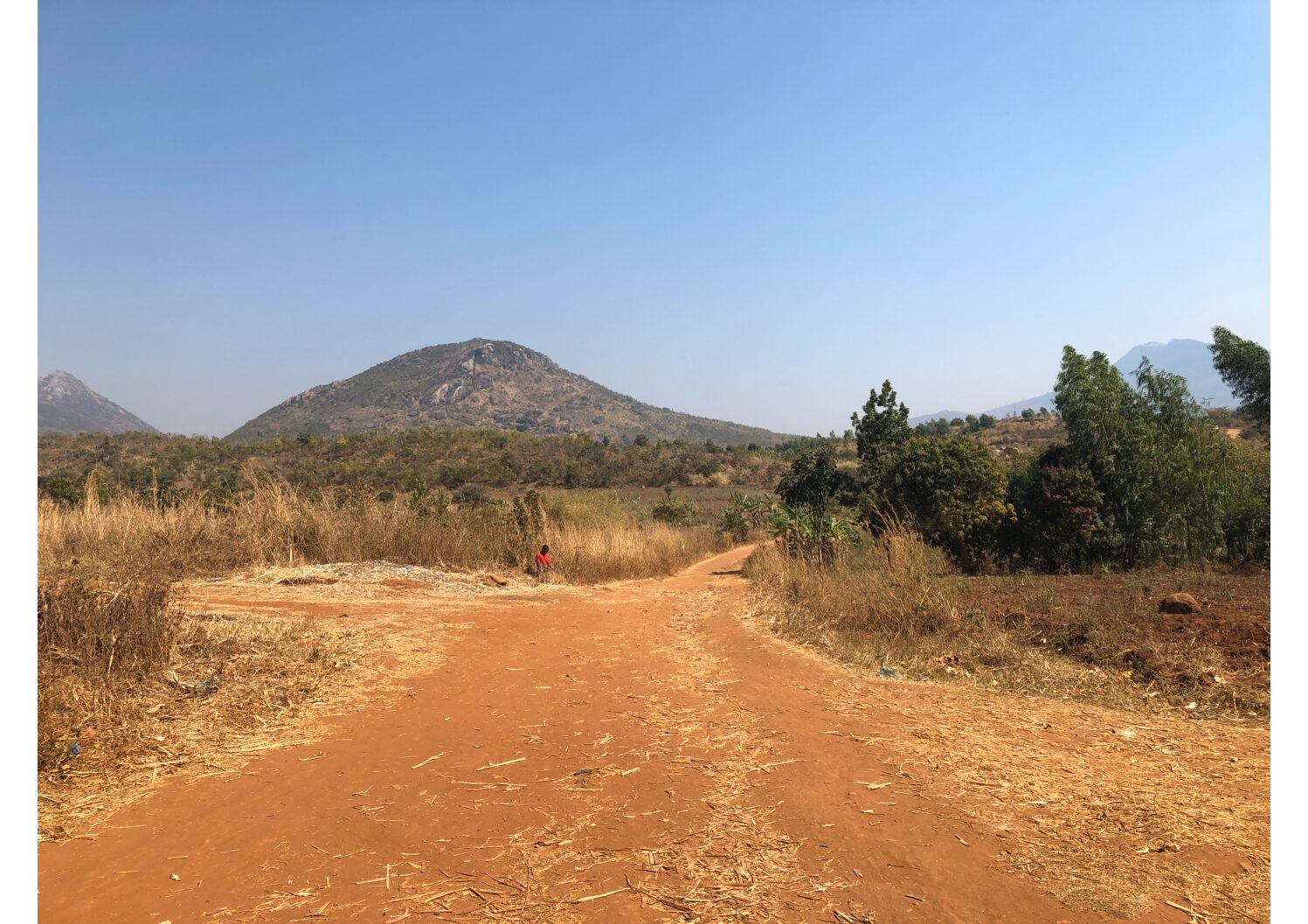 Malawi, a small country in southeast Africa with a lake the size of the Netherlands, has declared a national disaster in areas hit this week by Cyclone Ana. The tropical storm killed at least 19 people in the country and left an estimated 50.000 families homeless. Malawi’s President Lazarus Chakwera appealed for urgent assistance, as the affected families are without food and a roof, and even more rain is expected. Cyclone Ana is not an isolated incident, but rather fits into a series of challenges Malawi has had to face over the past years. Despite making significant economic and structural reforms to sustain economic growth, Malawi remains one of the poorest countries in the world, although not for a lack of trying. There are several, external, aspects that prevent Malawi from flourishing, the main ones being healthcare and food crises.

Malawi has faced and still does face one of the worst HIV/AIDS epidemics worldwide. Approximately 70% of deaths in Malawi were AIDS-related in the late 1990s and early 2000s. Moreover, 30% of women were reportedly HIV-positive. Currently, around one million Malawians are living with HIV, which accounts for almost 10% of the adult population. This high number of AIDS patients in Malawi results in a high number of orphans. In these cases, grandparents are required to take care of the children, both physically as financially, even though they are often unable to sufficiently feed themselves and the child. The Covid-19 pandemic did nothing but contribute to this situation. Only 5.1% of the population has been fully vaccinated, which is due to more than the limited quantities of vaccines. There is a lot of vaccine hesitancy in Malawi, which is mainly driven by misinformation, including the myth that the vaccines will lead to infertility. Malawi’s Minister of Health, Khumbize Kandodo Chiponda, said the government is scaling up communication efforts to address vaccine hesitancy by working with local structures and leadership to mobilize people to get the vaccines. The measures implemented from March 2020 onwards have led to an additional 1.1 million people, the majority in rural areas, falling into poverty.

The relationship between poverty and food crises is a chicken-and-egg story: it is hard to pinpoint what came first and it perpetuates each other. Malawi has experienced food crises for more than ten years. Currently, including the rise due to the pandemic, over 7.6 million Malawians are suffering from hunger. While pandemics and epidemics have contributed to the current food shortage, droughts and floods have continued to ravage harvests across the country for years. Malawi’s economy is heavily dependent on agriculture, employing nearly 80% of the population. Agriculture significantly contributes to economic growth, export earnings, poverty reduction, food security, and nutrition. Moreover, most villages are self-supporting in the sense that they share their crops and harvests with neighbours and neighbouring villages. Thus, Cyclone Ana has eliminated their income as well as their personal food supply.

This food supply is usually built up between April and July, which are the wet months in Malawi. The country is used to having a dry season from May to October, during which it is impossible to harvest and sow crops. Thus, the country relies heavily on the rain in the wet months. However, the Intergovernmental Panel for Climate Change predicted that as the earth continues to warm because of human-induced climate changes, Malawi is projected to experience a greater frequency of heavier rain than ordinary. Crops that manage to survive these heavier rains are often sold at markets for sky-high prices. Supporters of liberal, global free trade argue that increased trade opportunities for all have been high benefits for third-world countries. Yet, since Malawi is completely locked in countries with larger economies (Tanzania, Zambia, Mozambique), the small country has not seen such benefits. Malawi is lacking significant energy resources to drive its economy and has very few trading partners.

This overview of factors does not even begin to mention corruption and other political factors that Malawi experiences, but does provide a quick reasoning of why Cyclone Ana is merely a drop in the ocean of difficulties that Malawi faces. Hopefully, Malawi will be given the opportunity to prosper soon, and hope is revived.