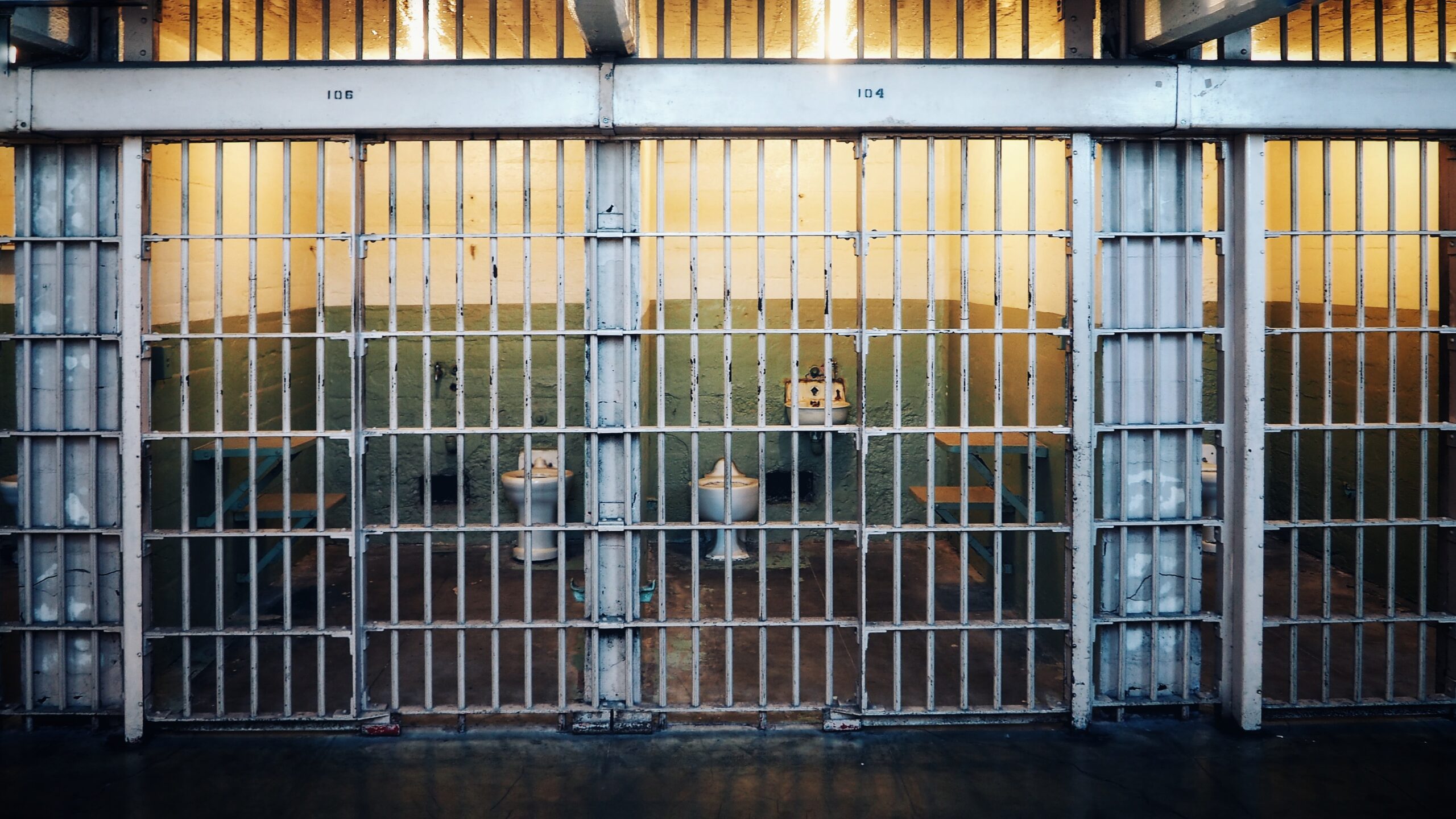 Writing from the Netherlands, where drugs are liberalized to a certain extent, it is hard to imagine what policies look like on the other side of the world. Don’t worry, I will not write about how drugs should or should not be legalized. However, after coming across a photo essay by Magalí Druscovich, I find myself unable to stop thinking about the women my age, or even my sister’s age, imprisoned for selling drugs due to failing policies. Drugs have been fought for a long time in Latin America, and it is becoming more and more obvious that it isn’t working.

Last June marked 50 years since Nixon stated that drugs were America’s “public enemy number one.” Throughout all of Latin America changes in policies have taken place in these 50 years, but with what result? Druscovish went to the Unit 47 prison in Argentina to find out the stories of female prisoners, and their life in prison. We hear of women that were forced to live on the streets or have the responsibility of feeding multiple children. Neither did these women have food, shelter, nor money. They were desperate for work, but without any proper education, they went on to sell drugs. Personally, I wouldn’t put the blame on them.

The world is unfair, we already knew that, but the way the drug policies work certainly is not helping. These stories are of women that are already imprisoned, but there are many similar stories that are still wandering the streets of Argentina. As Druscovish mentions in her essay, almost half of the imprisoned women in Argentina are there because of drug possession. It is the largest cause for women to be in there, the second largest cause – theft – is not even a tenth of all convictions. “How can this be?” you may wonder. Well, I’ve been wondering the same thing.

It appears that these women are easy to catch. They stand at the end of the chain, on the streets, and are therefore more visible, not only to buyers, but to the police as well. The harshening of drug policies are ensuring that more and more of these vulnerable women are getting caught. They grew up with drugs all around them, were then forced into the business themselves, and are now taking the hit. But they are merely the sellers. In the business, they are replaceable, so the problem is not getting solved, since the actual people leading the business are still free.

And so the problem continues, with only one result: extreme cases of overpopulated prisons. In Colombia, cells are designed for two persons and are now packed with sometimes up to 20 women. 20 years ago, Colombia built new prisons to keep up with this overpopulation as part of the “War on Drugs”, and yet the problem is not caught by its roots: the failing policies causing the overpopulation in the first place.

Argentina, Brazil, Colombia, Honduras, Mexico, to name a few, all experience similar problems with the existing drug policies. The drug policies of Latin America are not solving the drug problem, but are attacking women who are victims of the world ruled by drugs as well. They are not the leaders of the drugs business, they are simply the easiest to catch. Instead of arresting as many as possible, more attention should go to doing actual research and catching those higher in the chain, which will provide actual results instead of a mere facade. Doing the same thing over and over again will not all of a sudden lead to different results, and that is why, in order to win the “War on Drugs”, new policies need to be created.

I would highly recommend watching and reading the photo essay by Magalí Druscovich, she tells the moving stories of the locked-up women, and the accompanying pictures will leave you impressed:

Some other interesting articles about the subject can be found here: