“Allochtoon” or Dutch with a migration background? 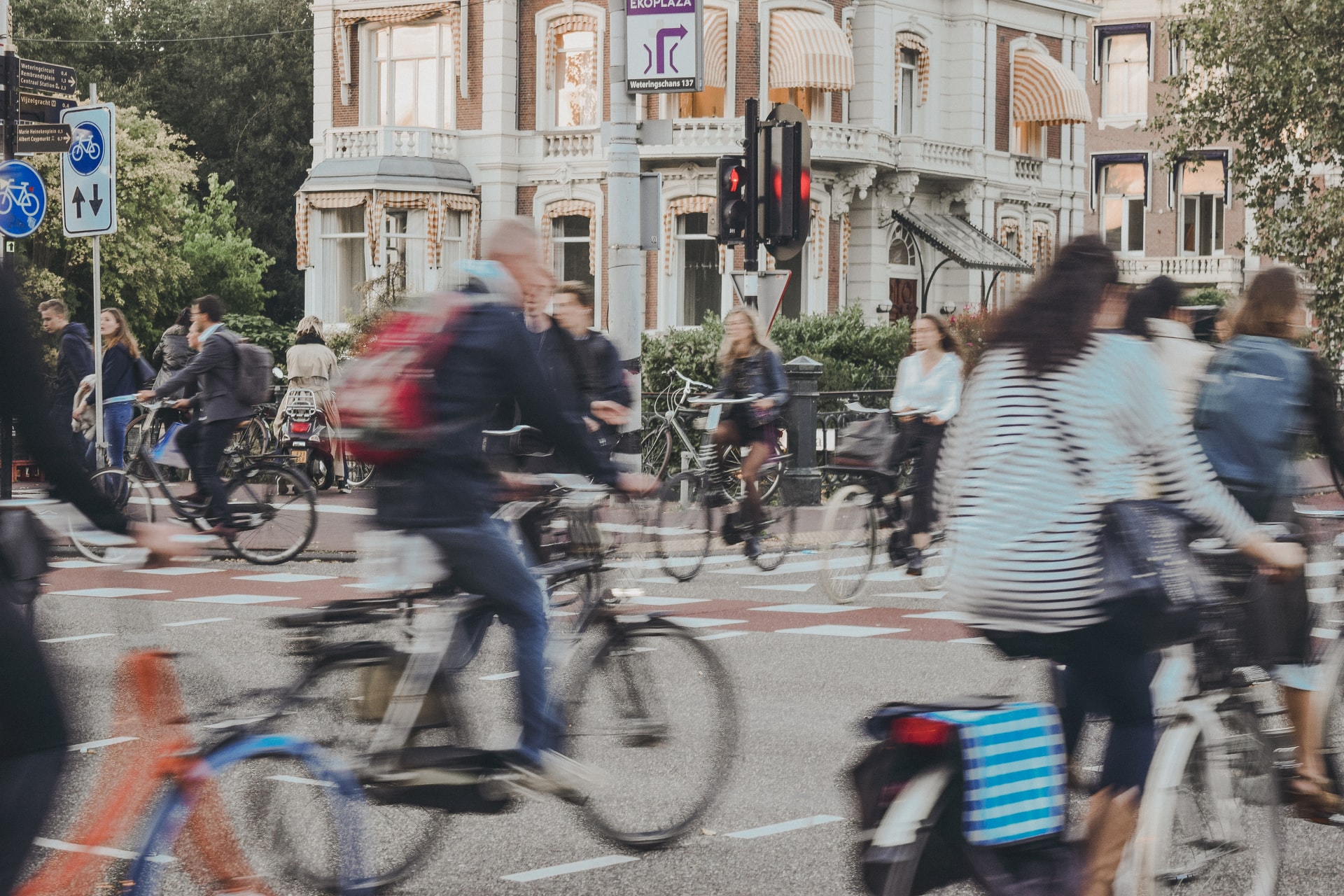 The Dutch have a bit of an obsession with ethnic backgrounds. In 1971, they decided to call people with a non-Dutch ethnical background an “allochtoon” (foreigner). Since I have a non-Dutch ethnical background, I am also classified as an “allochtoon”. During my political science seminars the professor mentioned this word, and as we are studying a program with people from all sorts of backgrounds, not everyone understood what it meant. As a true, definitional “allochtoon” I took it upon myself to write an article dedicated to this topic, to make sure everyone knows what is meant by it.

According to the Dutch Bureau for Statistics (CBS) an allochtoon is someone that has a non-Dutch background. So, if one of your parents is born outside of the Netherlands, you are officially an “allochtoon”, even if you are born in the Netherlands ánd you have a Dutch nationality. In contrast, according to the Dutch dictionary, you are an “allochtoon” if you were born outside of the Netherlands. Thus, if you were born in Spain on a holiday and you have two Dutch parents, the Dutch dictionary would classify you as allochtoon, whereas the CBS would not. Our royal family is also “allochtoon” because of the roots of Máxima.

The word “allochtoon” has always been a bit of an ambiguous word to use in Dutch culture. It had a bit of a sting to it, nearly insult-like. This is why since 2016 the Dutch government decided to get rid of this word. Because of the negative connotation it had, the Dutch government rephrased it as the oh-so clear: “Dutch with a migration background”. Ironic is that “allochtoon” was initially meant to substitute the other nearly insulting word: “guest worker”. History repeats itself as we changed the word to something that basically meant, “foreigner” and somehow we as Dutch society managed to make “foreigner” insulting.

Of course, the change from “allochtoon” to “Dutch with a migration background” did not come without its controversy. “Why do we have to change everything?”, is asentiment shared by a lot of rightwing-politicians.For them, it was unclear why we would change the name and they decided to phrase this question as: “Call a spade a spade/call the animal by its name”, lovely.

I understand where the critique is coming from. However, they miss an important point, namely that the negative connotation to the word “allochtoon” was due to us in the first place. Maybe we should change something about this, instead of deciding to give it a different name and choosing to ignore the actual problem. Right-wing politicians make an effort to keep using the word “allochtoon”. Just like when they wanted to “call the animal by its name”, for me it was another example why choosing your language matters and is important. If someone nowadays uses the word “allochtoon” you know for sure it is meant as an insult. This becomes even more obvious when they say: “not-western allochtoon”. Personally, I never understood why we needed this nuance, an “allochtoon” is just an “allochtoon”, right?

However, there is a reason why we do not call people with an ethnic background from France/Germany/Great-Britain “allochtonen”, whereas we do call people from Turkey/Morocco/Suriname “allochtonen”. Somewhere over the past50 years, “allochtoon” became a synonym for not-white and also not-welcome.

Today I decided that I am an “allochtoon”. Even though it is often meant as an insult nowadays, I decided to make the word mine again. I did the same with . the word “slut”; I decided it would be my “geuzennaam” (another word I will need to write an article on). It is my badge of honor, because although I might not be “stereotypically” Dutch, I am Dutch. And I am also an “allochtoon”, and I won’t be ashamed of it. I decided to take back the power.