Valentine’s Day and Mental Health: Two Sides to Every Story 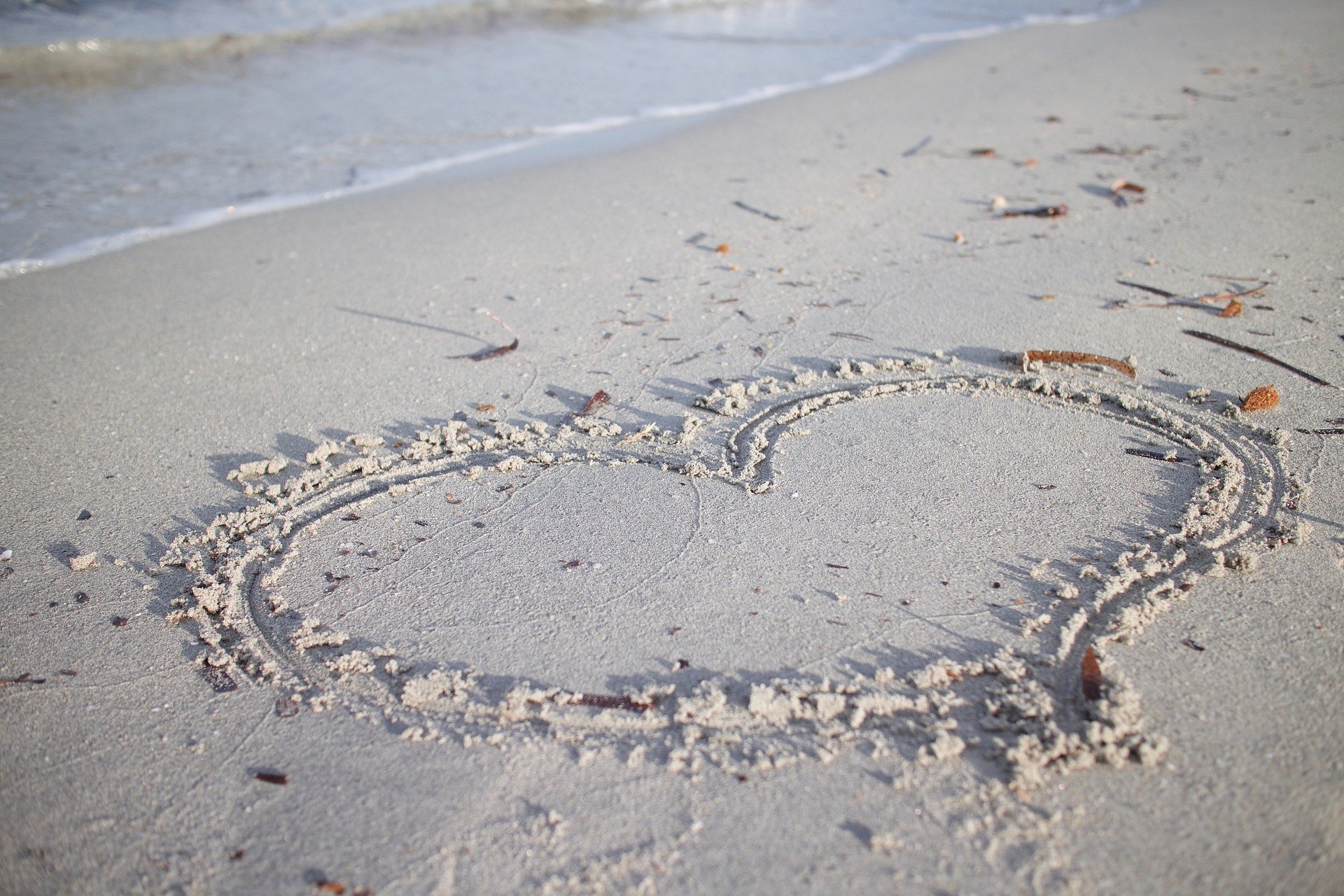 It is the 14th of February again. A day in which couples share their affection, buy each other gifts, go out for dinner, and celebrate their love. A day in which our social media is flooded with pictures of kissing couples and full of love declarations from one partner to another. For those happily in love, Valentine’s Day can be a beautiful occasion for celebrating their relationship, appreciating their partner, and expressing gratefulness for the bond created. For others, however, the 14th of February might not be a day overflooded by love and affection. On the contrary, the ubiquity of romantic relationships and a pressure to conform to societal expectations of celebrating Valentine’s Day might actually arouse feelings of loneliness, failure and anxiety. Like every story, there are wo sides to that of Valentine’s Day – and this must not be forgotten.

Valentine’s Day has its origins in the Roman festival named Lupercalia. The festival was a celebration of fertility, whereby members of the Lupercali, an order of Roman priests, sacrificed a goat for fertility and a dog for purification. Then, the goat’s hide was torn into pieces, dipped into the sacrificed blood, and the women were slapped with this goat hide. These women were willing to be slapped, for the belief was held that this process would make them more fertile in the coming year. In addition, a lottery was held, which entailed men and women being paired up randomly for the duration of the ceremony but often resulting in marriage.

It is believed that the actual name ‘Valentine’ originated in the third century A.D. Saint Valentine was a priest and ordered to be beheaded by Emperor Claudius II. Before his execution, Saint Valentine had taken care of the jailor’s blind daughter. Legend tells us that before he was executed, he wrote her a card that said “from your Valentine.” It is believed that in the 5th century A.D, Pope Gelasius outlawed the unchristian Lupercalia fest and thus replaced it with “Valentine’s Day.”

It was only in the Middle Ages when February 14th started to show slight similarities to contemporary celebrations. In 1375, poet Geoffrey Chaucer was the first to illustrate the romantic nature of Valentine’s Day in his poetry. Valentine’s Day started to be celebrated by the people around the 17th century, after which it became common for loved ones to exchange small signs and tokens of affection. By the early 1910s, American businesses started producing ‘official’ Valentine’s Day cards, after which the day became increasingly popularized as a day to send flowers, cards, and means of appreciation to our lovers. The rest, of course, is history.

From the history of Valentine’s Day, it is clear that it has not always been celebrated in the way it is now. On the contrary, it seems that the popularity and importance of Valentine’s Day is something that has increased exponentially over the last years. In 2019 in the United States, approximately 20.7 billion dollars were spent on Valentine’s Gifts, and more than 135 million Americans went shopping especially for the occasion. Besides the material dimension, many couples go out together for dinner, see a movie, go to the theatre, or celebrate their special day together at home. The 14th of February can be – and often is – an important component of a romantic relationship. Being thankful for your [1] partner in life and expressing this to them can affirm and deepen the affectionate bond between the partners. Certainly, this can blow a renewed wind of affection into the relationship.

But as to every story, there is also a more negative component to Valentine’s Day. For those who suffer from heartbreak, those who have lost their partner, those who have gone through a divorce, those who long for love, those who already struggle with loneliness, anxiety, or with their mental health, those who miss their lover, their friends, or their family, and for many more, the 14th of February might be a darker day in their year. Social media tends to intensify these feelings when it confronts us with the seemingly perfect Valentine’s celebrations of other couples. This must not be forgotten, and we should keep an eye open for all those who might not experience the 14th of February as a day of celebration.

What to do when struggling on Valentine’s Day?

For those who struggle with themselves on Valentine’s Day, the most important thing to remember is that you are not alone. Although you might feel like you are, or you might feel like you are missing out on having a romantic partner in your life, essential to remember is that in the end, these are merely expectations laid upon us by society. It was only around 100 years ago that people somewhat attached the meaning to the 14th of February that we have today. Namely, if we want to celebrate our love, we could do this on any of the 365 days in the year, and if we do not want to or cannot celebrate our love, the 14th of February is also just one of many days in a year.

Whereas such a relativization process might bring some relief, there are also some practical tips for those carrying unhappy feelings. Firstly, take care of yourself! Treat yourself to a nice dinner, buy yourself some jewelry, or take yourself on a date to celebrate you. Secondly, stay off Instagram if it is troubling you and most importantly: do not compare yourself to others. Lastly, why not celebrate Valentine’s Day with the ones you love anyway? Spend time with friends or family and celebrate these relationships. In the end, there is only one advice I would give you for Valentine’s Day, an advice I would give for any other day too: do what makes YOU happy.