Bridgerton and the visibility debate 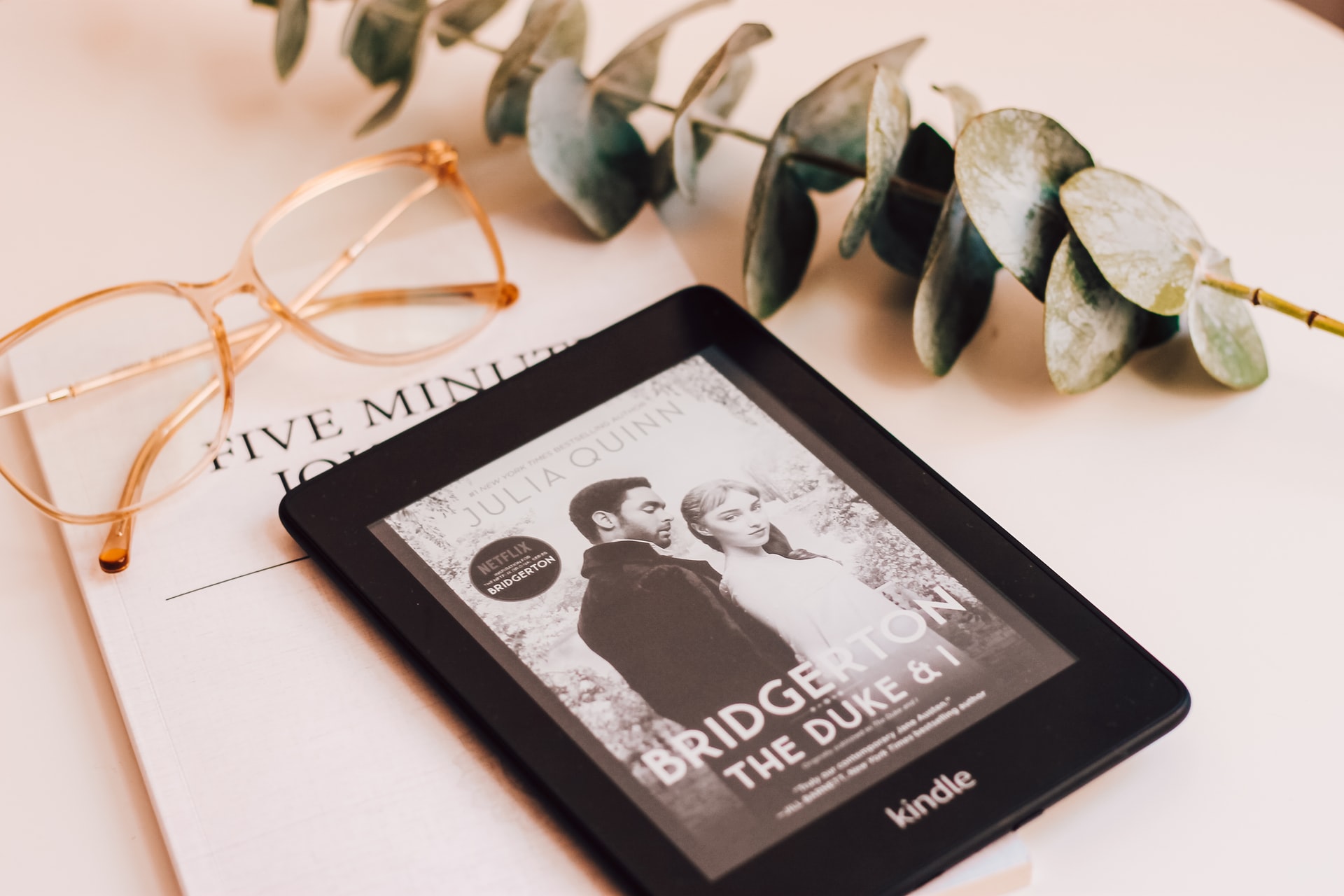 On March 25th 2022 the world shifted a little bit again with season two of bridgerton finally bein released. In 2020 the world got introduced into a little show called “Bridgerton”, and the world was never the same. Bridgerton is based on an eight-part book series written by Julia Quinn. Nearly 82 million people have watched the show and during its premiere, it was the most watched series ever (!) on Netflix. At first the series was a critical dream, everyone was watching it, everyone loved it and it has an imdb score of a 7,3. Everyone loved it and thought it was great to see more people of colour in its genre. Normally costume-dramas are slow, boring and very white. Bridgerton was the exact opposite.

However, after a few weeks also critical noises came to light. Because only a very specific kind of people of colour were shown. Nearly no Asians were seen, only a few dark-skinned and mostly light skinned people of colour were given attention. Some people said they could not watch the show because the amount of POC was “unrealistic”.

We can of course not ignore the elephant in the room when discussing Bridgerton. The incredibly problematic Daphne-Simon sex scene where every basic rule about consent is broken, but it was somehow deemed accaptable because a woman did it. Of course, this scene was also in the book, so it was understandable it had to somehow be implemented in the series. But the scene and the little to no accountability Daphne had to take was absolutely idiotic.

Now, three days after the paradigm shift of the premiere of the second season, people seem happy with the representability this season has. The two main female characters are dark skinned asians, something you barely see on television. Whereas the first season completely ignored the continent Asia as an existing one, this season has seemed to discover it and give visibility to actors from an Asian ethnicity.

The discussion around visibility is an ever-going one that will probably not end soon. But Bridgerton is an interesting case, because it has a lot of actors that are POC, yet people are still unhappy. It raised an interesting question: Can you ever be diverse enough?

We had yet to see a show where the casting was very diverse, and people still thinking it was lacking and white-washing. A lot can be said about this, it was hard to ignore the fact that no Asian people were seen. And hardly a POC with a dark-skin, and the one that was shown (the Duke’s father) was a very violent men, which is a stereotype dark-skinned POC have clearly stated they are sick off.

For me personally, I like when (casting) directors implement the feedback given to them by their audiences. So to see people from Asian descent being shown in such a big Netflix-series made me really happy. However, this was one of the few good things about this season as it was a watered-down version of its original.