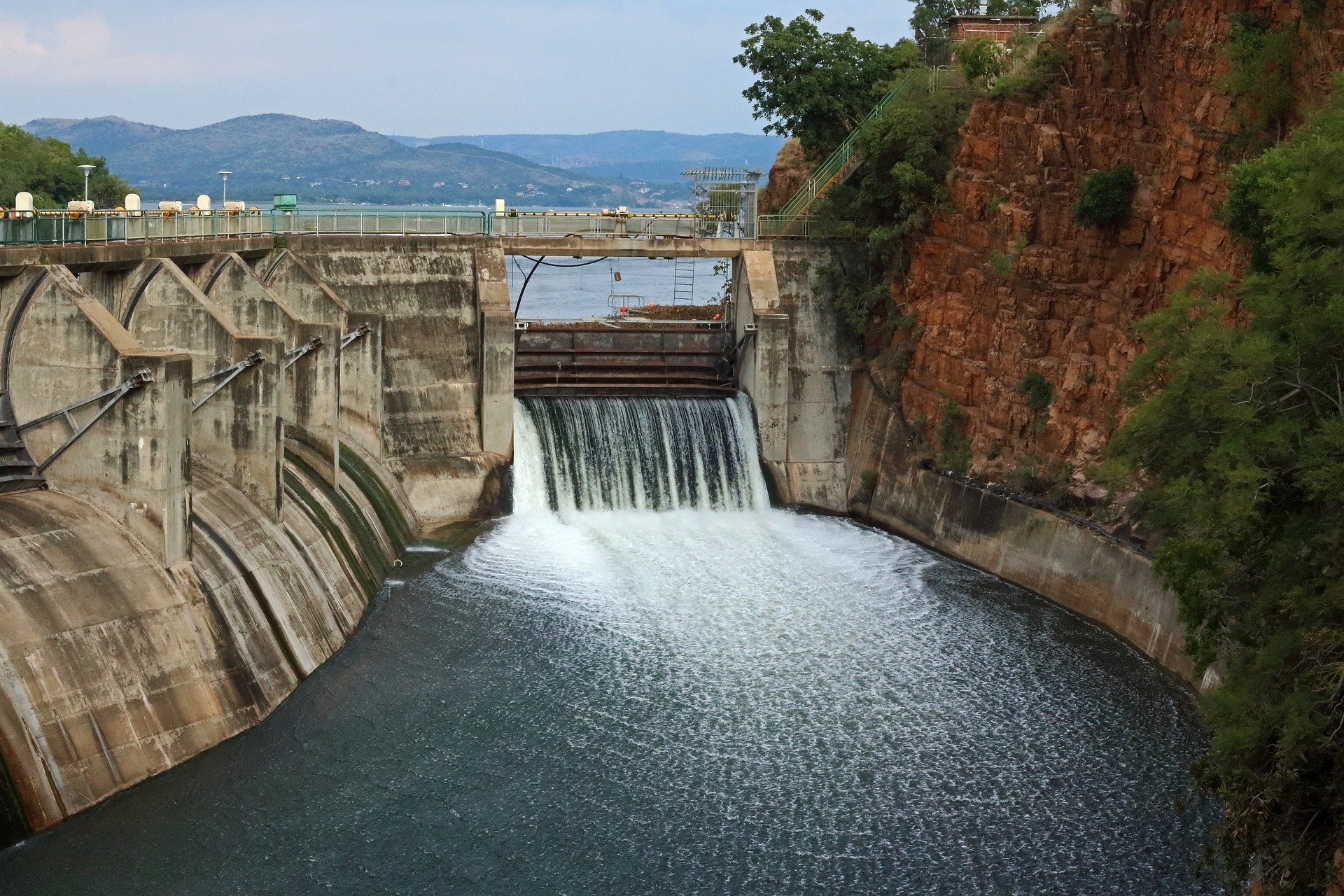 The Grand Ethiopian Renaissance Dam (GERD), a hydropower dam built by Ethiopia on the Blue Nile, has led to tensions among Egypt, Sudan, and Ethiopia. After Ethiopia announced that it had started filling the GERD’s reservoir, the tensions are starting to escalate. Egypt had mandated that the countries had to create a legally binding agreement over the distribution of the Nile’s waters before Ethiopia would start filling it, but to no avail. As a result, Egypt extended its call to the international community to get involved. The United States has already responded by threatening to without development aid to Ethiopia if the conflict is not resolved and an agreement reached.

History
Since the Nile’s waters are considered of vital importance for millions of people living in Egypt and Sudan, conflicts, and tensions over the allocation of the river’s water have existed for many years. The dispute however escalated when Ethiopia started constructing the GERD in 2011, even though Egypt called for agreements first. Historically speaking, Egypt and Sudan claim sovereignty of the Nile based on the 1959 agreement (merely ratified in Egypt and Sudan). This agreement allocated all the Nile River’s waters to the two countries and afforded no water at all to Ethiopia, even though Ethiopia is an important source of the water that flows into the Nile. Moreover, the 1959 agreement grants Egypt veto power over potential future Nile River projects. This agreement has made it possible for Egypt to successfully prevent constructions of major infrastructure projects on the waters of the Nile in the past. Since Egypt and Sudan had sovereignty of the Nile, Ethiopia has not been able to make a lot of use of the river’s waters. Ethiopia’s highlands supply more than 85% of the water flowing into the Nile, which for Ethiopia is enough reason to also be entitled to utilization of the river’s natural resources. With their share of the Nile’s waters, it would wish to address widespread poverty and improve the living standards of its people. Thus, Ethiopia initiated the Grand Ethiopian Renaissance Dam.

The project was financed by government fundraising. The main parts of the financial support came from the ability and willingness of Ethiopians (both at home and abroad) to invest, and from China. Chinese banks provided financial aid for the purchase of the electrical equipment for the hydroelectric plants, and the turbines. With this money, Ethiopia was able to start the construction of the GERD. Instantly from the start, Ethiopia has argued and repeatedly stated that GERD will not significantly affect the flow of water into the Nile. Egypt, on the other hand, depends almost entirely on the Nile waters for households and commercial uses and sees the dam as a major threat to its water security.

Current affairs: filling the dam & mitigating droughts
In short, Ethiopian officials argue that the GERD will have no major impact on the water flow into the Nile and repeat that the hydropower dam will provide benefits to countries in the whole region. Egypt on the other hand fears major disruptions to its access to the Nile’s waters. Currently, the conflict lies at the process of filling the dam. Ethiopia argues that the dam could be a source of affordable electric power and could contribute to managing the mitigation of droughts and water salinity. Egypt, however, doubts that Ethiopia will be willing to release enough water from the reservoir to actually help mitigate a drought downstream in more regions than merely Ethiopia. The African Union has attempted to resolve the conflict with some success, but the topic of mitigating droughts remains uncertain. The reason for this is that Egypt and Sudan persist that Ethiopia will release some of the water in the dam’s reservoir to deal with droughts (exact definitions of what a drought constitutes can be found in the Droughts Condition and Management Strategies in Egypt document linked below). Ethiopia refuses to legally agree to this and prefers to have the flexibility to make decisions on how to deal with droughts on the spot.

Future
This conflict is slowly starting to escalate into a threatening and pressing issue in the region. It could be hopeful for the emphasis to be placed on securing a trilateral agreement between Egypt, Ethiopia, and Sudan that secures the peace between these countries first. When this is established, these countries could potentially create an agreement that is binding on all states. The Nile River is a regional watercourse, and its management must be approached from a regional, common perspective.