The glorification of drug abuse 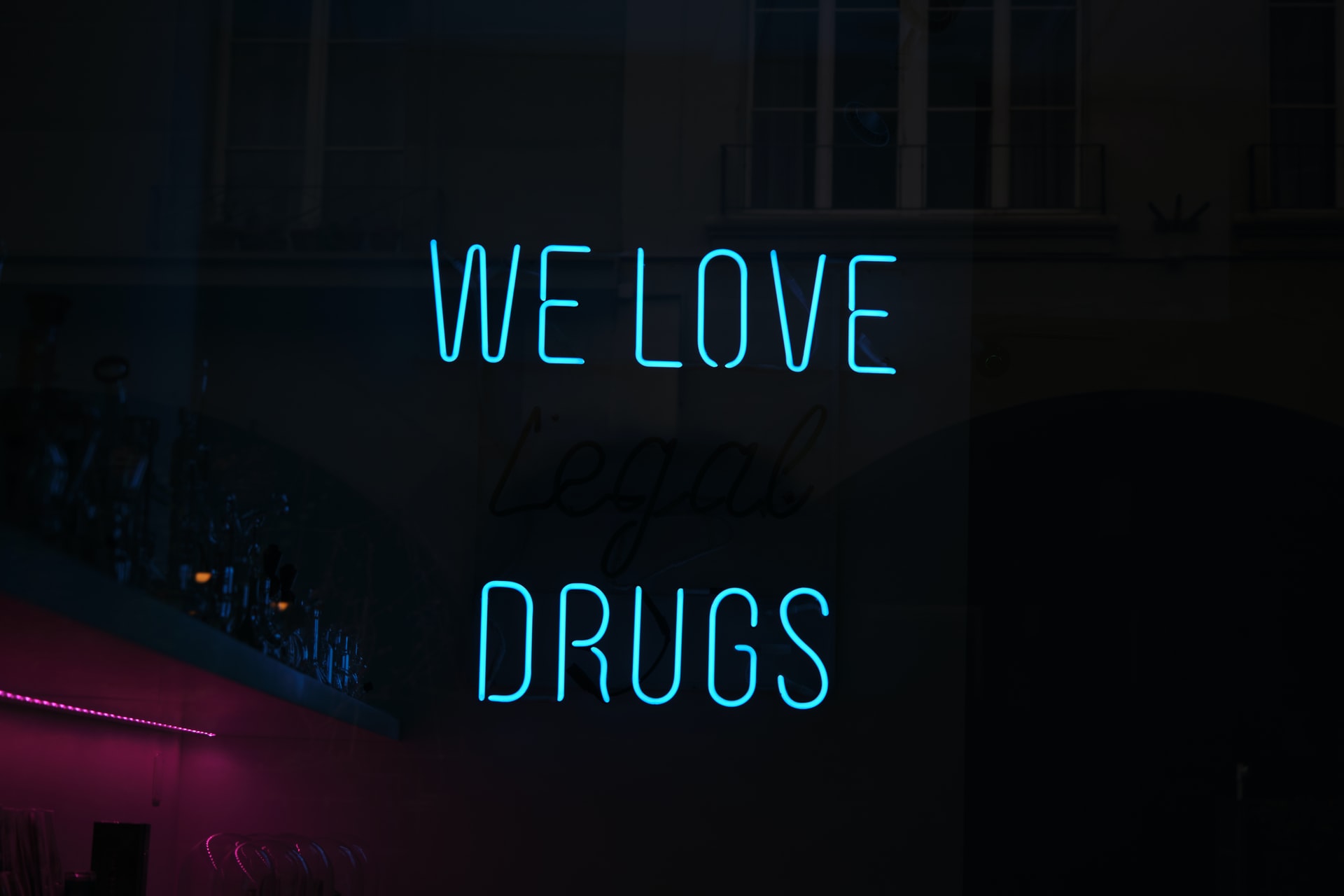 Recently, I have been thinking a lot about media and how it shapes our thinking, doing, being. I also heard a lot about the tv show Euphoria (2019) lately, which is not surprising considering it is the second most-watched show in HBO history. Thus, I figured that this week, the week before the exams, was the perfect time to binge-watch the first season. I blame my friend who gave me her HBO password for this. I will not talk about the show, nor do I have a valid opinion on the overall topics, but my attention was grabbed by one of the main subjects: addiction. I started thinking and realised two things: 1. There are an awful lot of shows, films, and songs that discuss addiction, and 2. I want to be Zendaya, and this is rather concerning, since even though I think she is awesome and beautiful, she is the drug addict in the show.

Drugs are being discussed in the entertainment media a lot. Whether you are watching television, listening to music, or stalking celebrities on social media, addiction is represented. Your most-liked characters are smoking, your favourite songs are about drinking, and your role-model celebrities are doing drugs. Today’s society is a social system and it is dominated by the media. Pop culture gives us a guide on what to say, how to act, and who to be. We learn from the shows we watch and the songs we hear. We act according to it, sometimes consciously, but mostly not.

So, why do I want to be like a character that is an addict? Of course I don’t want to have an addiction, and I know drugs are bad for you, but the way drugs, smoking, and drinking is portrayed in the media gives a very different view. The main character is doing drugs at a party and it looks cool, the main character is drinking with friends and she is popular, and the main character is smoking against his car and he looks tough. And most importantly: they don’t suffer any consequences for doing it. Who doesn’t want to be cool, popular, and tough? And the way it is portrayed, it seems like smoking, drinking, and getting high doesn’t have any bad consequences, so, why wouldn’t we?

Even though these negative risks are present, this does not mean that we shouldn’t talk about addiction or the recreational use of drugs and alcohol. There is a fine line between education and glorification. Media that only portrays drugs as an adventure is glorifying it, but the constructive sharing of experiences with drugs can be positive. This way the danger and risks are not downplayed, but it is teaching people how to deal with drugs, when to use them, and how to use them safely.

Yet, giving an educational instead of glorifying perspective in a show is rather boring for producers, because drugs and its accompanying culture are extremely interesting. There is this whole world surrounding drugs that includes rule-breaking and self-destructive behaviour. Guaranteed success when you try to make an interesting show, but there is no honour in addiction. It is negative behaviour and yes, it is good to talk about using drugs and educate ourselves and each other, but it is not something we should glorify.