The effects of colonialisation on climate change 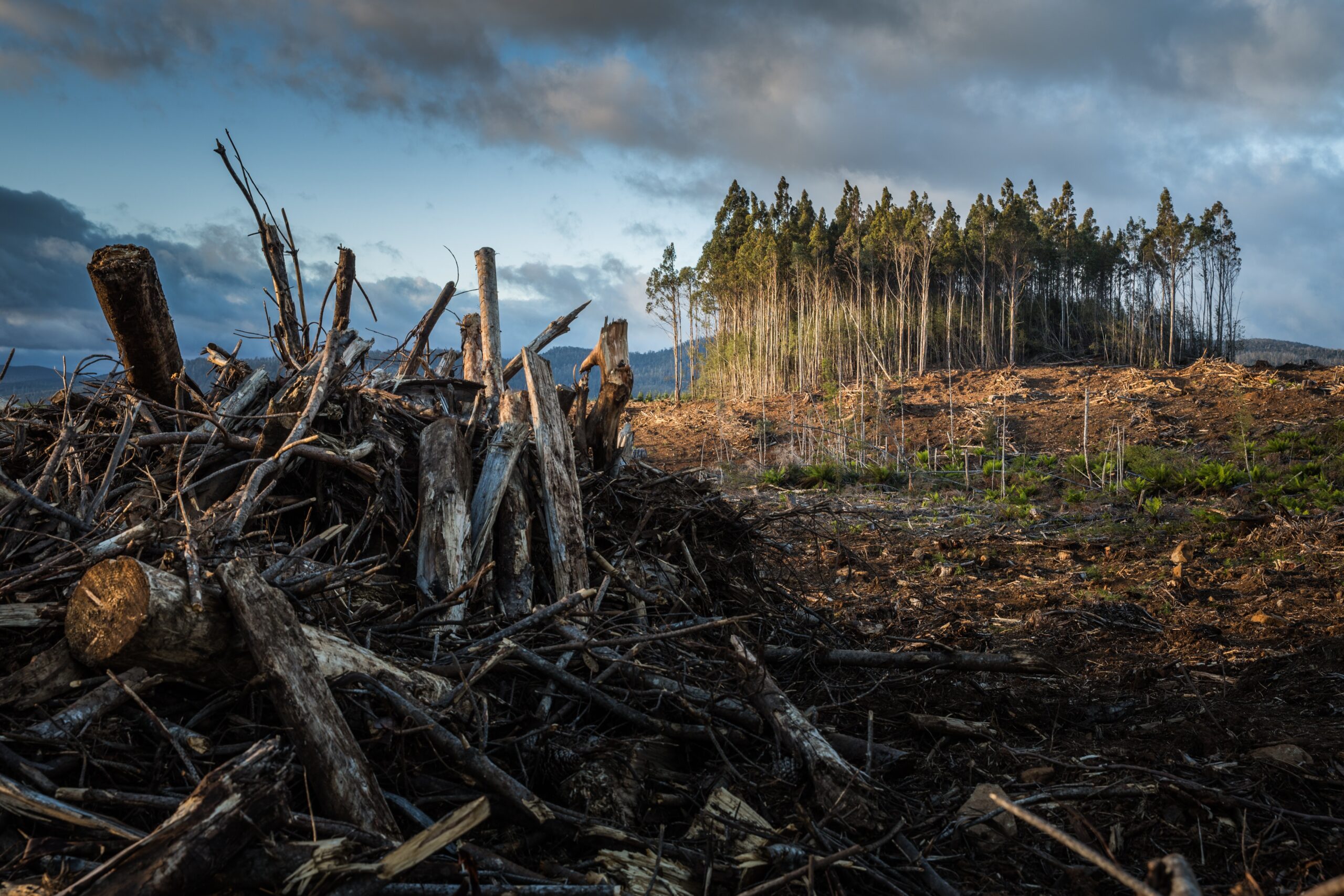 Earlier this month, the Intergovernmental Panel on Climate Change (IPCC) released its sixth report in which the word “colonialism” appeared for the first time in 30 years. The IPCC, the international body that assesses science connected to climate change, has recognized colonialism as a “historical and ongoing” driver of the climate crisis. The report also explains how local communities are increasingly vulnerable to the climate crisis due to colonialism. However, before this one, not even one report ever mentioned colonialism. So, what has changed?

Climate change has been on our minds for a long time now and the role of colonialism has been a part of these debates for just as long. Yet, the top scientists on climate change always refrained from a proper acknowledgement. Until now, that is. The role of colonisation should have been acknowledged sooner, considering its significant impact on the climate in the past, and nowadays still. Colonisation has caused disturbance in ecosystems, as the flora and fauna were exploited by the colonists. Moreover, these same colonists brought diseases to Europe that also had a major impact on the climate. Pollution, extinction, and deforestation are results we still feel today. It caused so much harm that it is hard to realise we learnt so little and that colonisation still plays a role in climate change today. For example, think about the United States’ tanks and fighter jets that are one of the worst carbon polluters, or consider the current war in Ukraine. The latter has led countries to be desperate to replace Russian natural sources with short-term measures. These are measures that bring the Paris agreement in danger.

All in all, it is great that the negative influences of patterns of inequity, such as colonialism, are finally recognized and further explored. This is a significant development that might lead to real change this time. Now that scientists admit that decolonisation is a crucial part of solving the climate crisis, leaders might finally learn and change the way things are handled. The report of the IPCC is an important document that many leaders rely on. The fact that the report now mentions colonialism, means that officials and other scientists now cannot longer ignore it, and must act on it.

Seeing that it took 30 years is painful, but at least something finally changing. In the years after the last IPCC report, new research and literature were done on the connection between colonisation and climate change, which ensured that this time it made it into the actual report. The report also includes much more knowledge about indigenous and local communities and was drawn up in collaboration with them. Not a chapter exists where an indigenous topic, such as their way of using nature and animals in their daily, is not covered. On top of that, the people featured in the report were more diverse than ever before. These include, but are not limited to, more scientists of colour and more female scientists.

When looking at the human impacts on climate change, colonialism should be one of them. It does not only harm the climate, but the local communities as well. Still suffering from their colonised period, they also need to deal with how climate change impacts their lives. It is time to make up for the historical harm. We must now help the climate and the communities that suffer from it. The IPCC holds great power, since it educates the officials; let’s hope it will make a difference.