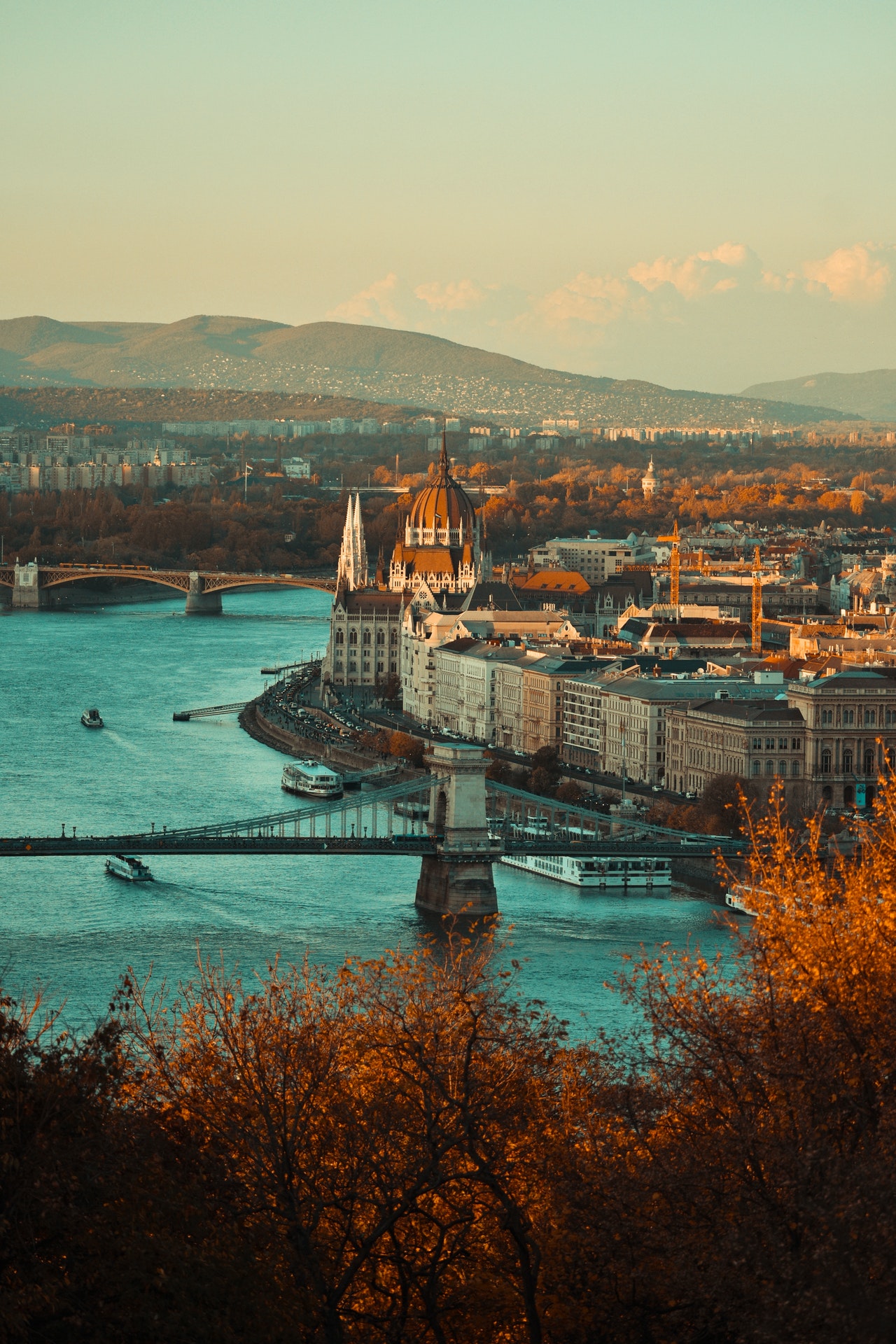 When on April 3rd the results for the election in Hungary came in, many people were clearly shocked. Even though the opposition party had hoped to end up close to Orban as earlier polls expected them to be trailing by merely six percent points, they were disappointed. Orbans governing party won by 53% of the votes, whereas the opposition only had 35%. If Orbán wins for the fourth consecutive time, he will retain his position as the longest reigning leader within the EU. Mr. Orbán himself claimed that his political win was actually an ideological one, as it confirmed the constituency for his personal ideology ‘illiberal nationalism’.

One of the reasons why the polls were not looking great at first for Orbán and why people were expecting it to be a closer call is mr. Orbáns friendly connections with Mr. Putin. Hungary has a hard time being a NATO and EU member whilst also being on good terms with the Russian President. The President of Ukraine, Mr. Zelensky, has even specifically called out Hungary for this balance they are trying to keep and stated that Mr. Orbán has to decide which side he is on. During the run for the elections the opposition also attacked Orbán for his friendly ties with Russia (they called him a lackey). However, Orbán answered that the opposition would simply put Hungary to war, something that obviously frightened a lot of citizens who know what is happening in Ukraine right now.

Citizens who were especially persuaded by this argument are citizens who mostly watch pro-Orbán media. These media platforms are hard to ignore in Hungary because during Orbán’s reign, millions of euros given by EU-funds have been attributed to pro-Fidesz (Orbans party) state media. These state media are owned by rich and famous oligarchs who are on friendly terms with Fidesz, to put it like that.

According to the EU fraud agency (they keep an eye on what’s happening with the funds given by the EU to countries), most fraud with EU money is committed in Hungary.

This political loss is of course not only a defeat for the EU (in his victory speech,

Orbán attacked the EU more directly than ever seen before), but it is mostly a loss for the citizens of Hungary. They deserve a leader that uses EU-funds for what they are meant to be used for. Moreover, they deserve free media coverage. As mentioned before, most media is in the hands of Fidesz supporting oligarchs, and the opposition got way less screen time. They rarely get invited on television-shows and could only get their message out via the internet, where especially old people find them particularly hard to find.

Luckily, there are also some hopeful notes to be taken from these elections. The opposition did very well in the capital, Budapest. In the rural areas of the country, independent media can not be reached (or hardly) and Orbáns illiberal nationalism is in line with the traditional values shared in these areas.

Hopefully Orbán turns his ship around, starting with him being critical of Putin’s decision to invade Ukraine,and helps Hungary to be a beautiful democracy with free media.