Brussels, we have a problem 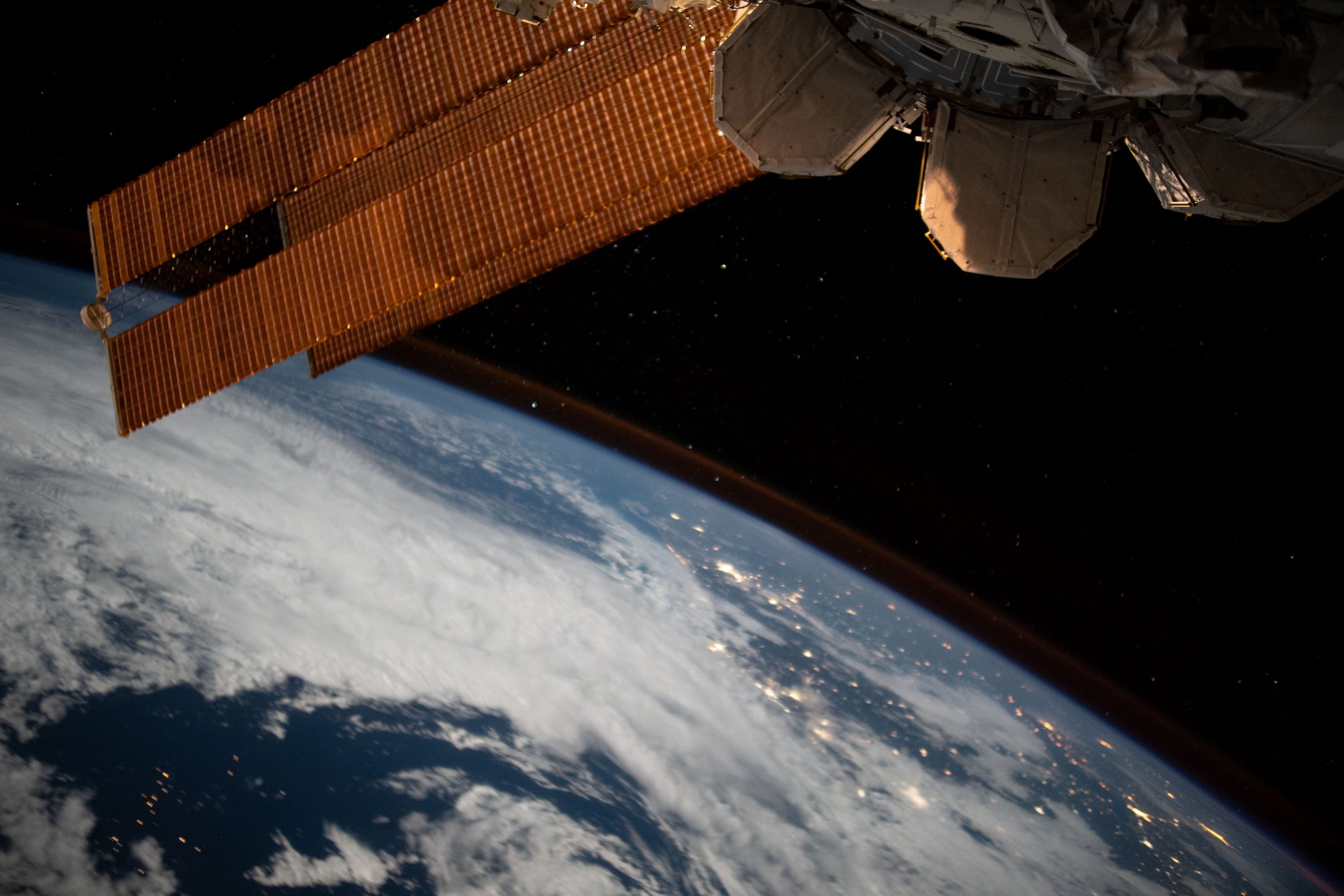 The Goddess Iris served as a messenger between the gods of ancient, Greek mythology. Today, “IRIS II” shall serve as the European Union’s guardian of communication in times of natural disaster and global political tensions.

The European Union wants to secure its future strategic autonomy, and one part of the puzzle is building a new satellite network. Consisting of hundreds of communication satellites the “Infrastructure for Resilience, Interconnection and Security by Satellites” – short “IRIS II” – shall secure European ability to communicate when cyberattacks or natural disasters take out facilities on the ground. Furthermore, it shall also enhance communication in other strategically important regions like Africa or the Arctic. For that purpose, in the upcoming years, 2,4 billion euros of the EU budget will be dedicated to this project, according to a decision by delegates of the EU parliament and member states this Thursday.

On this track, the EU is not alone. The United States and China are among the states that want to expand their communication capacities in the orbit. China is planning to launch around 13.000 satellites until 2025. Considering “only” 4.550 satellites in total were orbiting our planet in 2021, this number is remarkable. And it does not even include non-functioning objects, meaning old or broken satellites that merely exist as “space garbage” with no purpose and eventually destined to crash down on earth one day.

These announcements shed light onto the barren wasteland that is international space regulation. The last substantial treaty on this topic was convened in 1967 with the “Outer Space Treaty” laying down the basic rules for space exploration. Of course, the peaceful use of the Earth’s orbit and the prohibition on stationing nuclear weapons there are important principles, but the treaty’s inherent vagueness and the fact that it was drawn up at a time when only the US and the Soviet Union had spacefaring capabilities harm its potential to prevent conflict in a world where at least 30 states have installed satellites in orbit.

This unregulated scenario and reliance on strategic communication by satellite could tip humanity over the edge and into a (nuclear) war in no time. Imagine a collision between a Chinese and an American satellite or any other incident – man-made or not – where significant portions of the Earth’s observing and communicating capabilities of a nuclear power gets knocked out. In that case, this “blinded” country would not be able to distinguish whether if it was attacked or not. That country could, therefore, decide as a precaution to execute nuclear “retaliation” before it was too late to react, while in reality taking the first step into a nuclear holocaust.

The overlying problem here is that international law puts spacefaring authority within nation-states and therefore exports national rivalries to space. Having a shared UN body as the only entity carrying out such operations would certainly diffuse these dangers, but in 2022 sadly remains a romantic dream of an IR student.

The EU’s initiative on securing communicative autonomy with its own network of satellites is worthy of support for sure, but it only enhances the urgent necessity of international, legal initiative on space regulation.